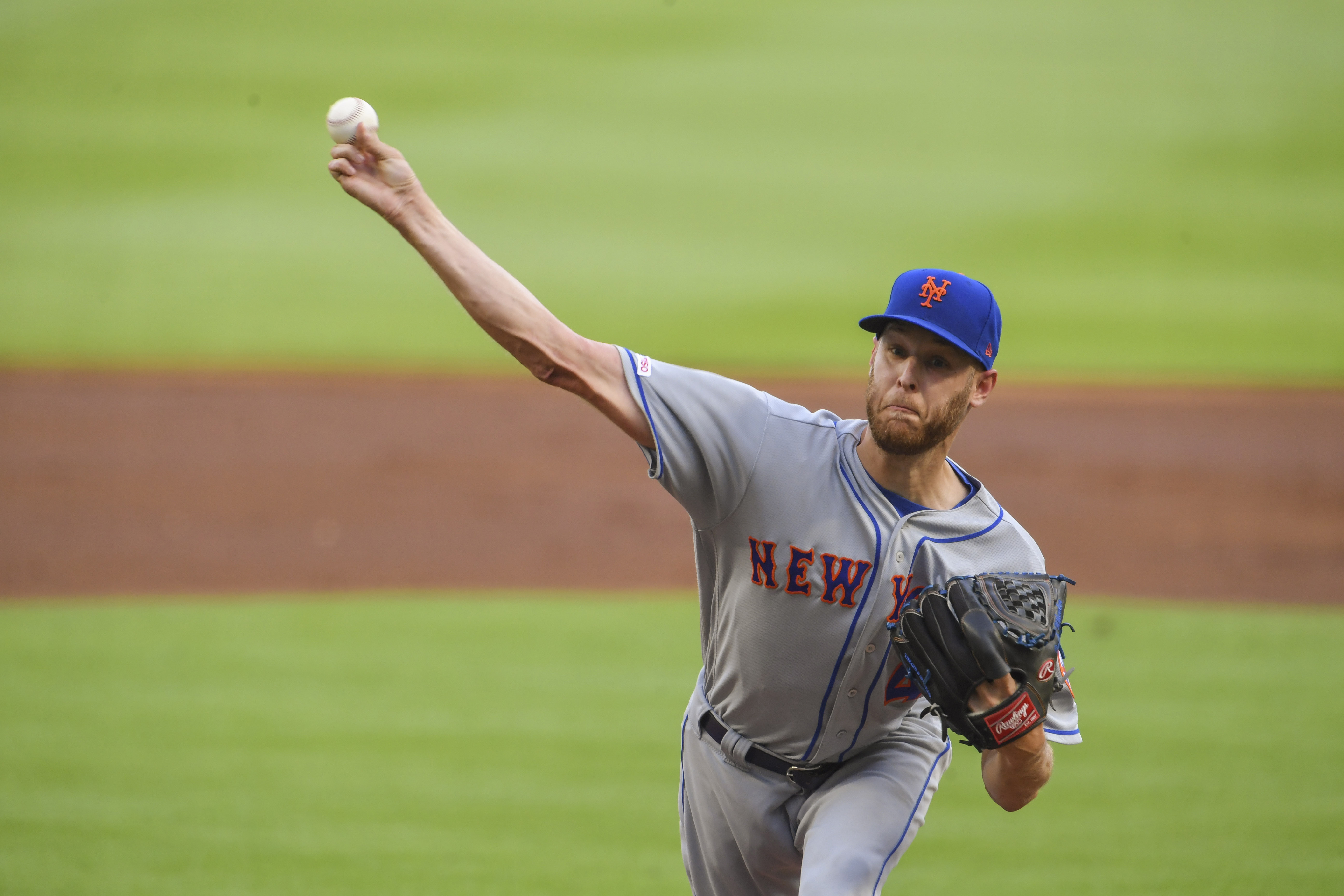 The New York Mets are running out of time to showcase Zack Wheeler before the trade deadline, so the pressure is on to get him back in the big league rotation. Wheeler, who has been on the injured list with right shoulder fatigue, is a prime target for teams in need of starting pitching but those squads are concerned about his health. The Mets had Wheeler toss a bullpen session in San Francisco yesterday and he came out of it feeling good, Deesha Thosar of the New York Daily News reports.

Mickey Callaway indicated that the next step for Wheeler will be determined by how he feels today after the session. The Mets have to decide whether Wheeler needs a simulated game before he rejoins the rotation, and if that’s the case he would make only one start before the deadline. The team is keeping its options open, only listing Jason Vargas as tomorrow’s starter but listing the rest of the rotation as TBA for the San Diego series.

Wheeler is 6-6 with a 4.69 ERA in 19 starts this season, but a lot of teams feel that he has pitched better than that. Advanced metrics also believe that Wheeler has been a better pitcher, but health is obviously a concern. We should have a better idea tomorrow of what the Mets plan to do with Wheeler this week.