A Championship Record Was Broken On The WWE 'Raw Reunion' Show 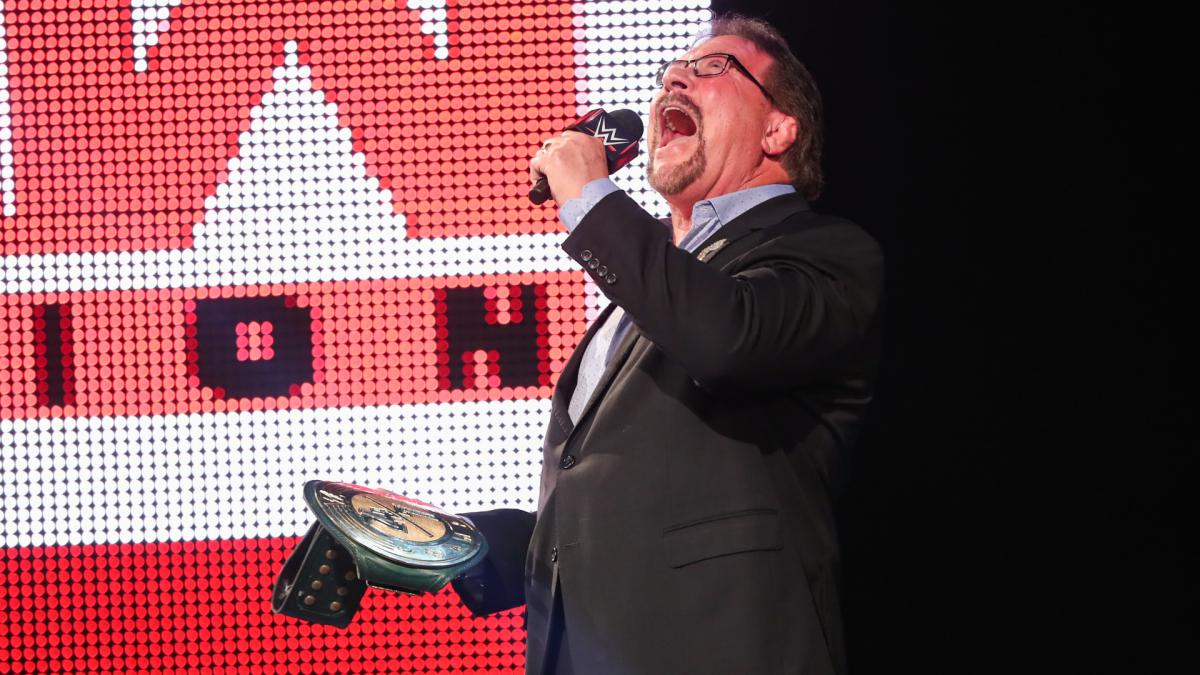 A Championship Record Was Broken On The WWE 'Raw Reunion' Show

Raw Reunion was filled with legendary appearances, with even some of them becoming the 24/7 Champion. While the show itself received mixed reviews, it was overall a good taste of nostalgia, especially at the end when “Stone Cold” Steve Austin cut an authentic promo sharing stories about what happened the night before, as well as stating that the WWE roster and fans are family.

Also, within the show, a championship record was broken. Madusa, who became 24/7 Champion after defeating Candice Michelle, was about to relive her infamous moment on Monday Nitro when she threw the WWE Women’s Championship in the trash, attempting to do the same to the 24/7 Championship. However, The “Million Dollar Man” Ted DiBiase appeared, and bought the title, making him champion. 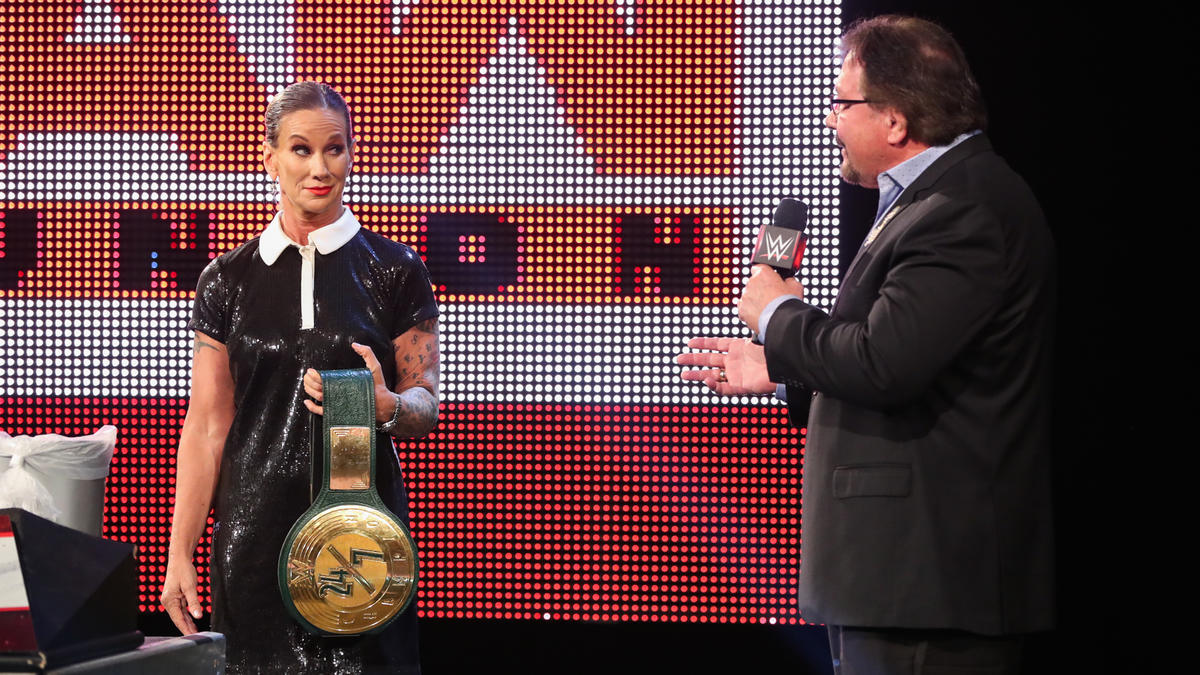 With this win, DiBiase broke the record of the biggest gap of one person between winning championships, with 26 years and one month. The last championship DiBiase won was the WWE Tag Team Championship with Money Inc. partner IRS, on June 16, 1993. The team only retained the title for three days, making the last day he held the title being June 19, 1993.

Oddly, while DiBiase is a WWE Hall of Famer and one of the most dastardly characters in WWE history, he never held an active singles championship in the WWE. In 1979, DiBiase was awarded the North American Championship in 1979, but this title reign ended when he lost to Pat Patterson, who was the inaugural winner of the Intercontinental Championship. 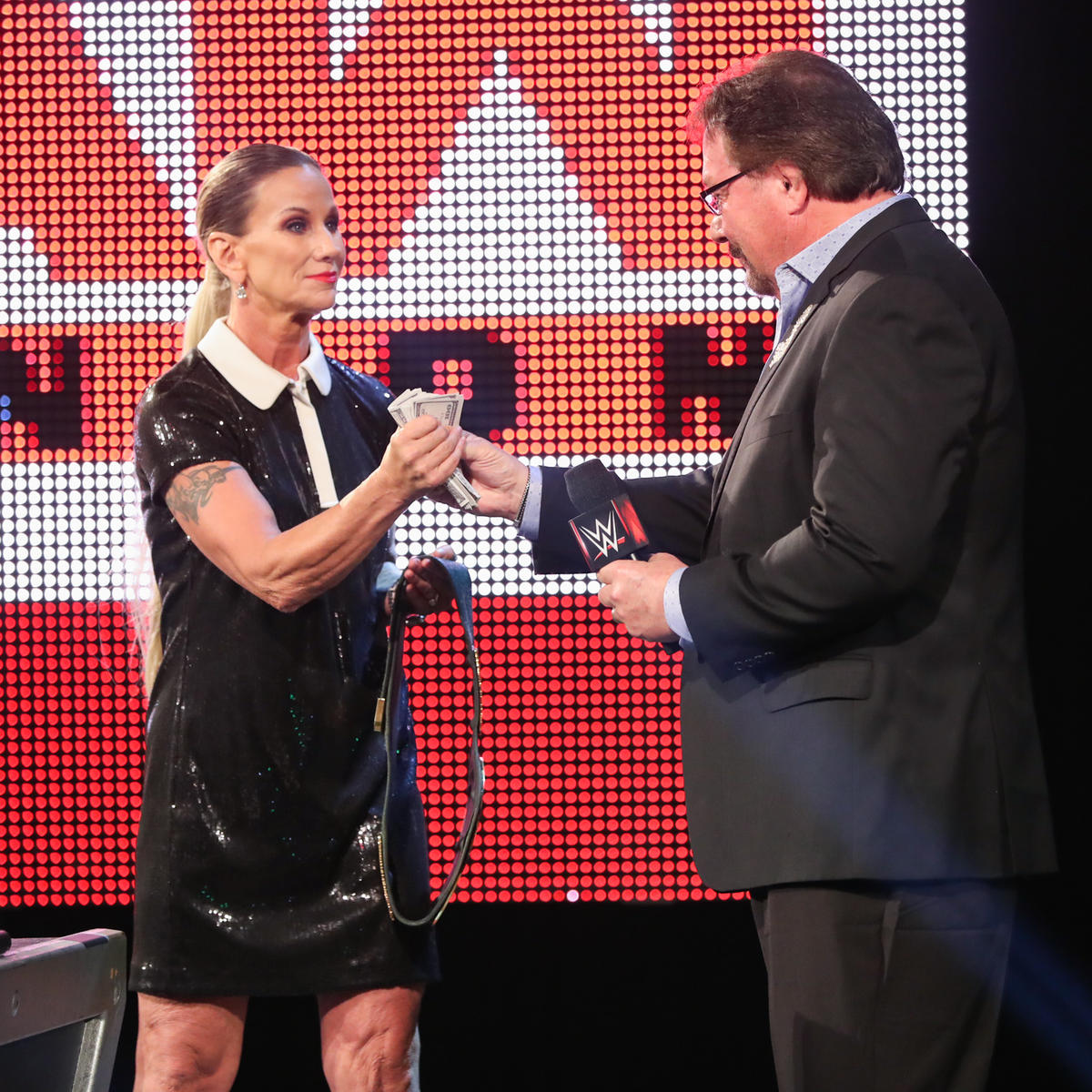 DiBiase, 65, continues to make occasional appearances on WWE programming, but this could perhaps be his most memorable. In addition to his title gap, Madusa (Alundra Blayze) also broke the record right before DiBiase, with a gap of 23 years and seven months.

Pat Patterson and Gerald Brisco, who both won the 24/7 Championship on Raw, had a 19 year and one month gap between title reigns, as both last held the Hardcore Championship in June of 2000.