Detroit Tigers must get creative in trading Nicholas Castellanos 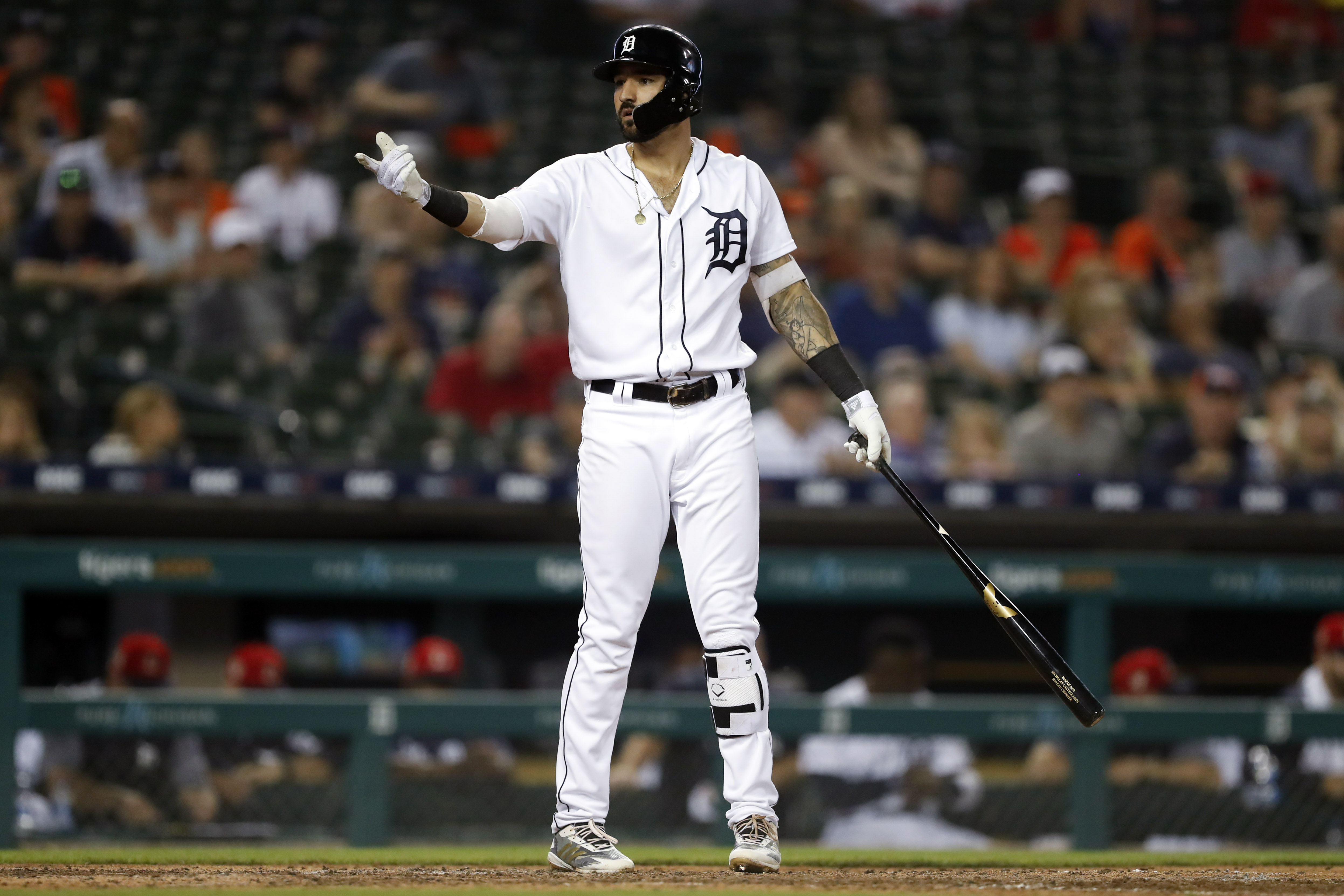 Detroit Tigers must get creative in trading Nicholas Castellanos

As a team in the midst of a significant organizational overhaul, the Detroit Tigers were never not seen as sellers prior to this year’s MLB trade deadline. With a 30-65 record heading into Tuesday’s action, the only thing they have left to fight for is baseball’s worst record, something they’re competing with the Baltimore Orioles for as we approach the dog days of summer.

The Tigers do have some attractive players when it comes to talking trades with potential contenders over the next week. There’s a chance not all of them get sent packing, but it sure feels like now is the time for Nicholas Castellanos to get a change of scenery.

Playing for a team that hasn’t been close to contending for a while, Castellanos has seen his name in the trade rumor mill for too long. He even tried to (politely) force the issue over the winter, and the outfielder isn’t letting up on trying to get a trade to happen.

But even with that solid — and well-timed — play, Castellanos’ trade market doesn’t appear to be bustling. At the moment, the teams that have been publicly connected to the 27-year-old include the Chicago Cubs and Tampa Bay Rays, along with the Philadelphia Phillies (although he’s not their main focus).

This doesn’t make sense at first because it seems like a perfect storm for Castellanos and Detroit. He’s due to become a free agent at the end of this season but isn’t a huge financial burden with a 2019 salary of $9.95 million, he’s playing well, and he’s the Tigers’ best available offensive player. Unfortunately, that doesn’t take away the fact that he’s limited defensively. His glove work in right field has improved, but he’s still produced -7 Defensive Runs Saved this season, along with -33 total through a little more than 2,100 innings out there. That doesn’t include the -64 DRS he produced at third base in 4,401 frames before switching positions.

The time for the Tigers to be picky with regard to a potential trade partner is over — they need to deal Castellanos prior to July 31st. The questions now are who will acquire his services and how creative will Detroit get to improve their return. This isn’t something that hasn’t necessarily been said outright, but trade rumors involving the power-hitting outfielder sure suggest something to that effect.

While the Cubs’ interest seems to be the most genuine — trading for Castellanos and moving Jason Heyward from right field to center field would improve Chicago’s offense — they’re also interested in reliever Shane Greene.

The Rays’ haven’t been publicly connected to more than Castellanos through rumors, but the Phillies — who are in need of starting pitching — are also interested in breakout hurler Matthew Boyd.

Just in case you were wondering how limited Castellanos’ market is, Dan Szymborski of FanGraphs published an article on Tuesday with a trade idea that involves only the hitter going to Chicago. Detroit’s return? Triple-A shortstop Zack Short, which Szymborski sums up well here:

“Short is interesting, though hardly a top prospect, and I think interesting is all the Tigers ought to expect in return.”

It’s not that trading Castellanos in the past would’ve yielded the Tigers a king’s ransom with regard to prospects. His market has always been limited. But since the possibility of trading him feels like more of a foregone conclusion right now, Detroit needs to find a way to maximize any impending return.

Based on everything we’ve seen to this point, the idea of getting creative means having Castellanos be part of a package with either Boyd or Greene. That’d give them more leverage to actually infuse a fair amount of talent into the organization. Of course, general manager Al Avila could just keep trade talks for these players separate and make multiple deals, but why not make the most of their situation?

After all, they shouldn’t want to run the risk of their outfielder’s limited market drying up and being stuck with him for the remainder of this year.