It sounds like Todd Frazier, Jason Vargas could be salary dump candidates 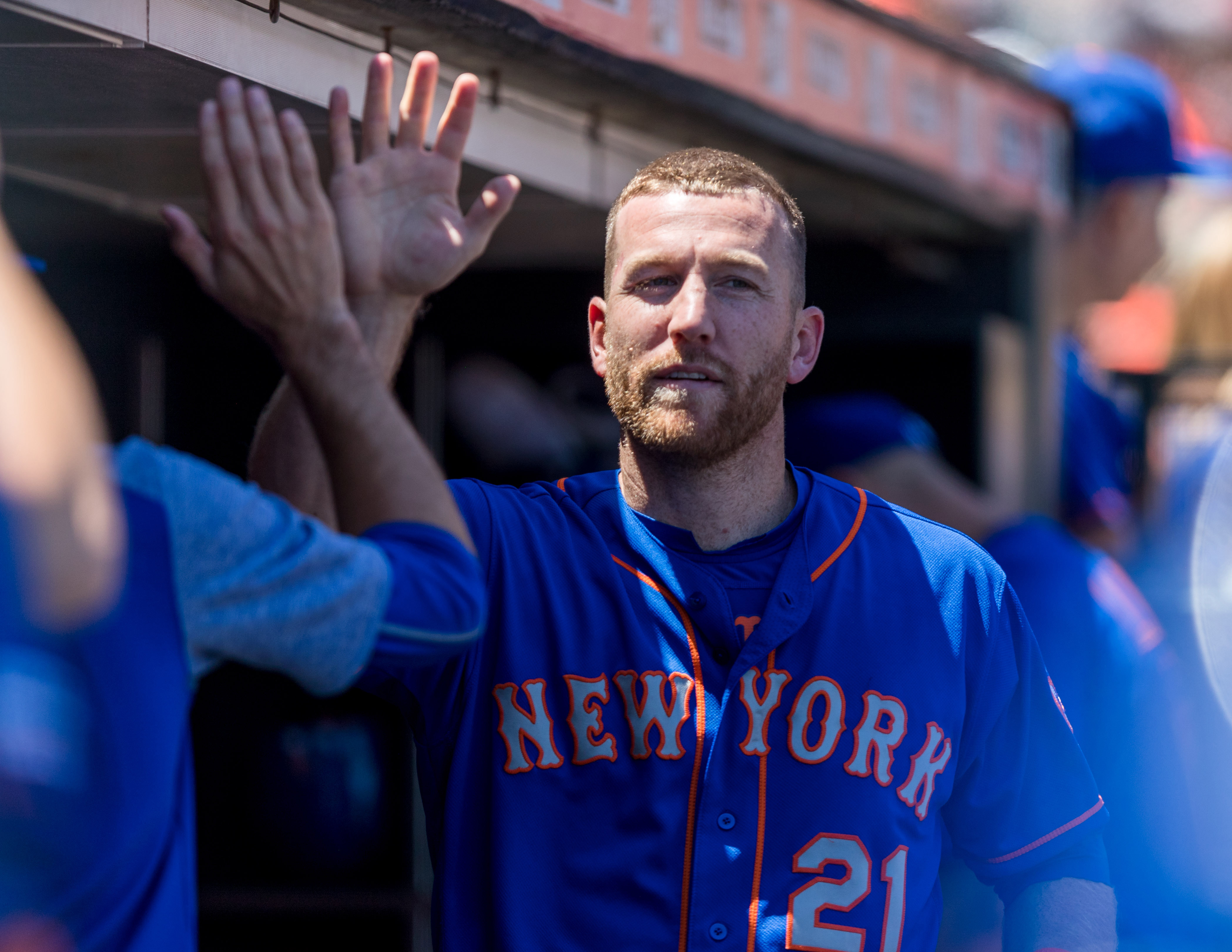 It sounds like Todd Frazier, Jason Vargas could be salary dump candidates

While most of the attention surrounding the New York Mets at the trade deadline surrounds Zack Wheeler, they do have a few other players worth moving. Todd Frazier has had a good year at third base, batting .247 with 13 home runs and 37 RBI’s while contributing good defense, while Jason Vargas has been a solid member of the starting rotation. Neither will bring back a ton, but it sounds like their salaries are limiting their values, Mike Puma of the New York Post reports.

Sounds like the Mets’ belief is any trades potentially involving Frazier and Vargas will happen right up against the deadline, allowing more dollars to dissipate from their contracts.

Frazier and Vargas make nine and eight million respectively this season, with Vargas also owed a $2 million buyout for next season. That is a bit expensive for players who are useful but not big difference makers, so the Mets may be looking to simply dump their salaries at the deadline. This will lessen the return the Mets get in terms of prospects, which is nothing new for the organization.

Over the past few years, the Mets have sold off a lot of veterans on expiring contracts at the trade deadline, and pretty much every time they have dumped the salary on another team. The Mets have also let it be known publicly they can absorb salary if they want, but their actions indicate they don’t really want to. The theory behind paying down salaries is that it should bolster the level of prospects you get back for a rental, which should be the priority for a team that needs as many assets as it can get. Cash can be an asset as well, but unless the Mets show a significant willingness to reinvest it into next years roster is less valuable than the prospects they can receive by eating the remainder of Frazier and Vargas’ salaries.