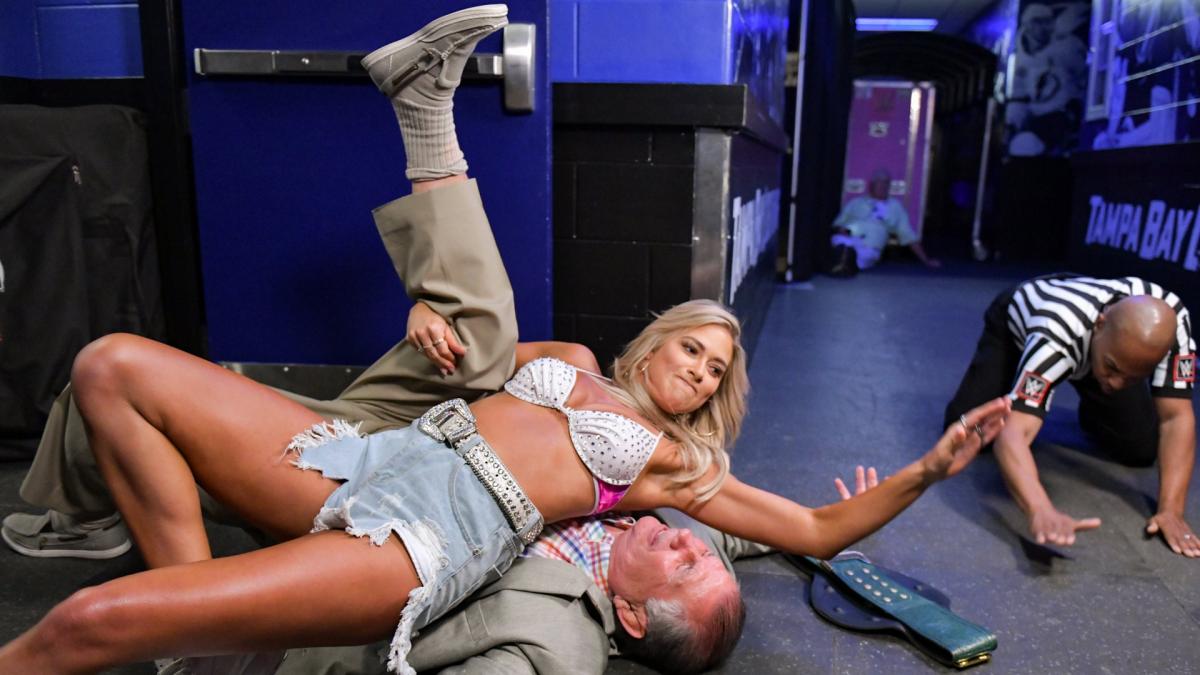 History has been made with the 24/7 Championship as former WWE star Kelly Kelly was crowned as 24/7 Champion. With this victory, she has become the first Woman to be a 24/7 Champion.

A lot of surprises have come out of the 24/7 Championship segments tonight as Drake Maverick defeated R-Truth earlier in the night to capture the 24/7 title. Drake would then lost the title in a shocking turn of events to WWE Hall Of Famer and first ever Intercontinental Champion Pat Patterson. 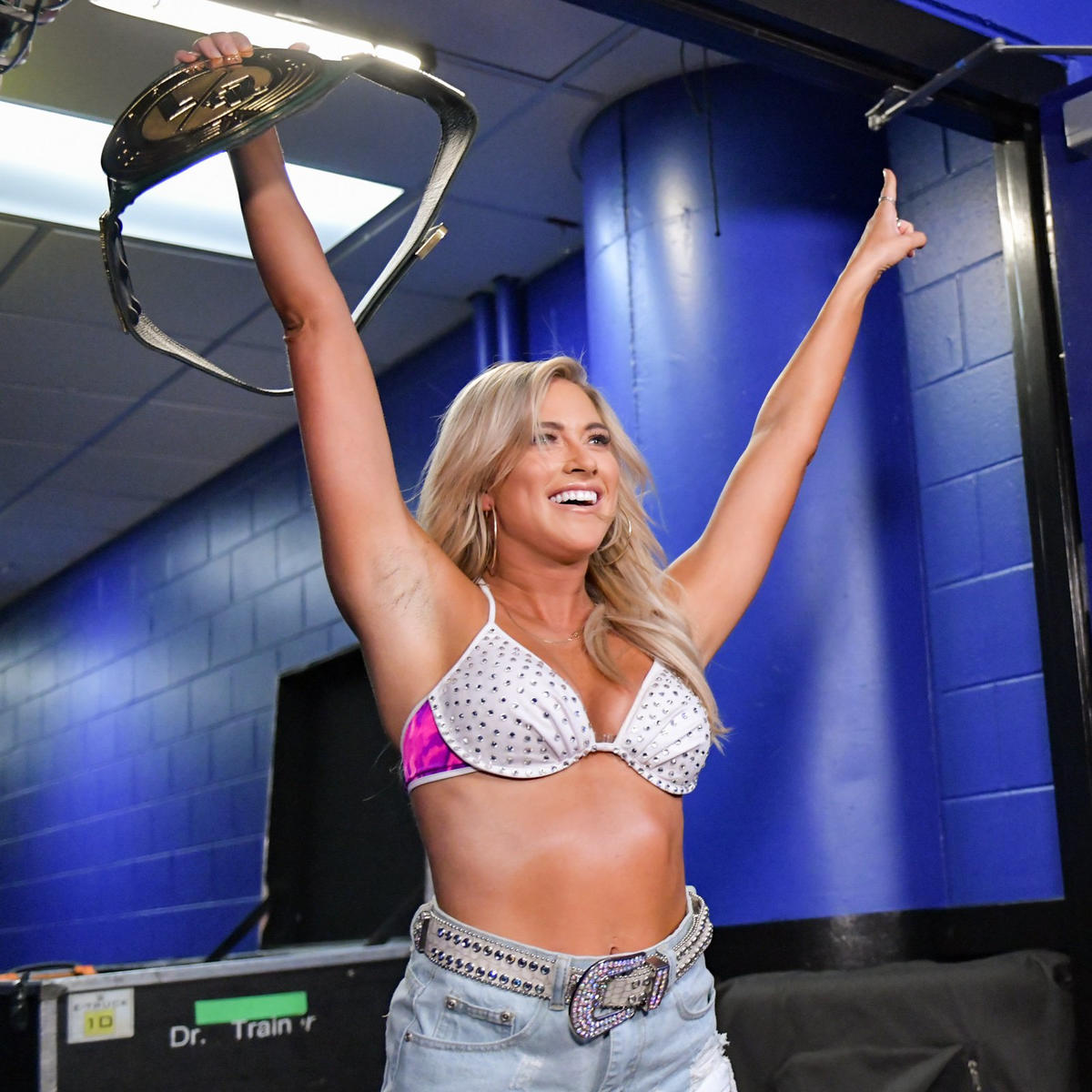 Gerald Brisco would pin his longtime friend Pat Patterson to become the 24/7 Champion until he ran into Kelly Kelly. The two greeted each other but then Kelly went down low on Brisco which would leave Brisco laying on the ground so that Kelly would pin Brisco for the title win.

Later in the night, Kelly would lost the title to former WWE star Candice Michelle.