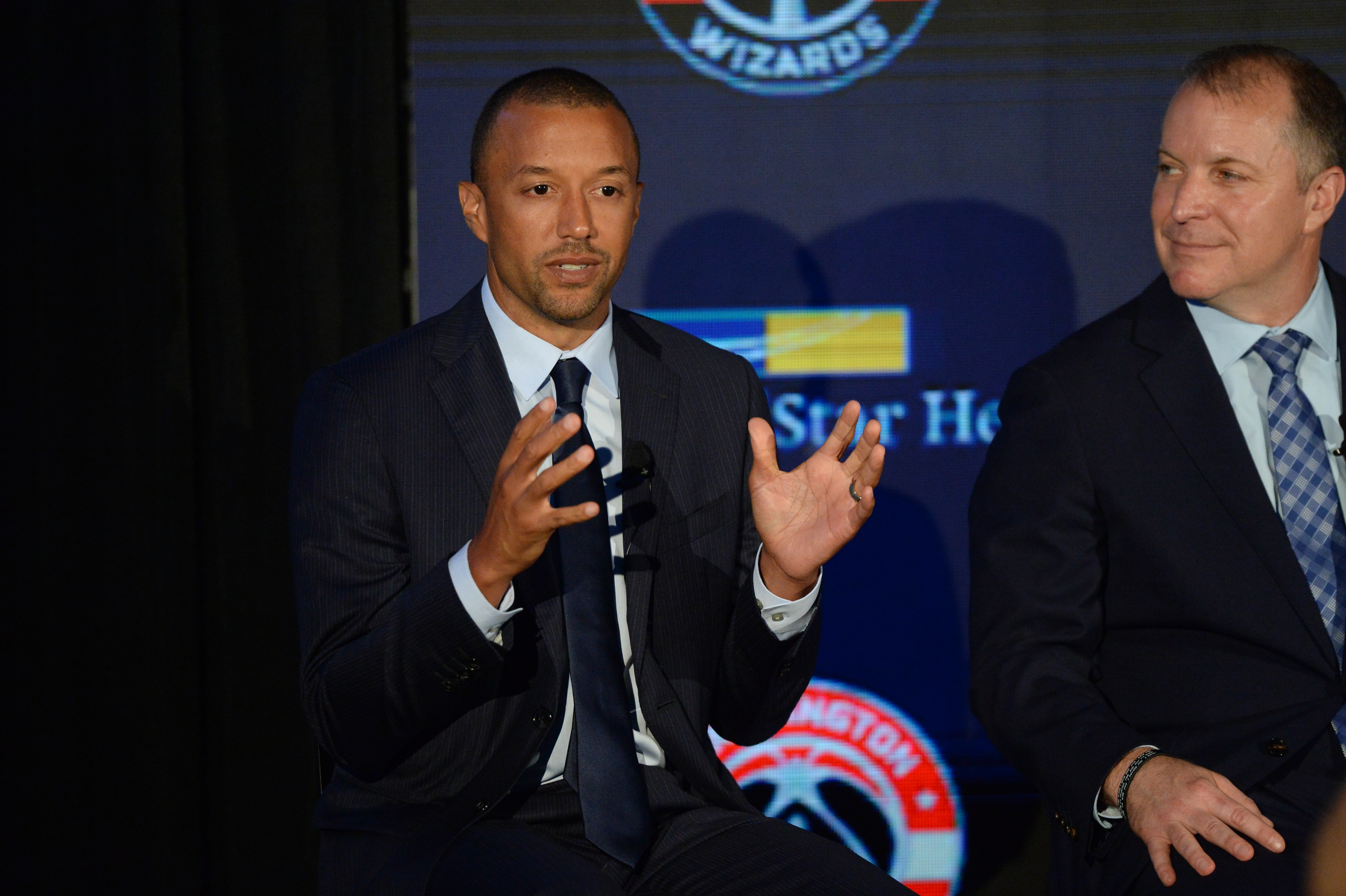 The Washington Wizards announced the formation of a new group called Monumental Basketball on Monday that will see Sashi Brown serve as chief planning and operations officer. Below you can watch Brown’s media availability after the group introductory press conference as well as the main takeaways.

Brown, 43, is the former Executive Vice President of football operations for the Cleveland Browns. He served in that position for nearly two years until his firing in December 2017. Prior to that, he was the Browns’ executive vice president/general counsel since 2013. He was lead counsel for the Jacksonville Jaguars before that from 2005 to 2012. The Hampton University graduate worked as an attorney for a D.C.-based firm so this opportunity allows him a chance to return to the area.