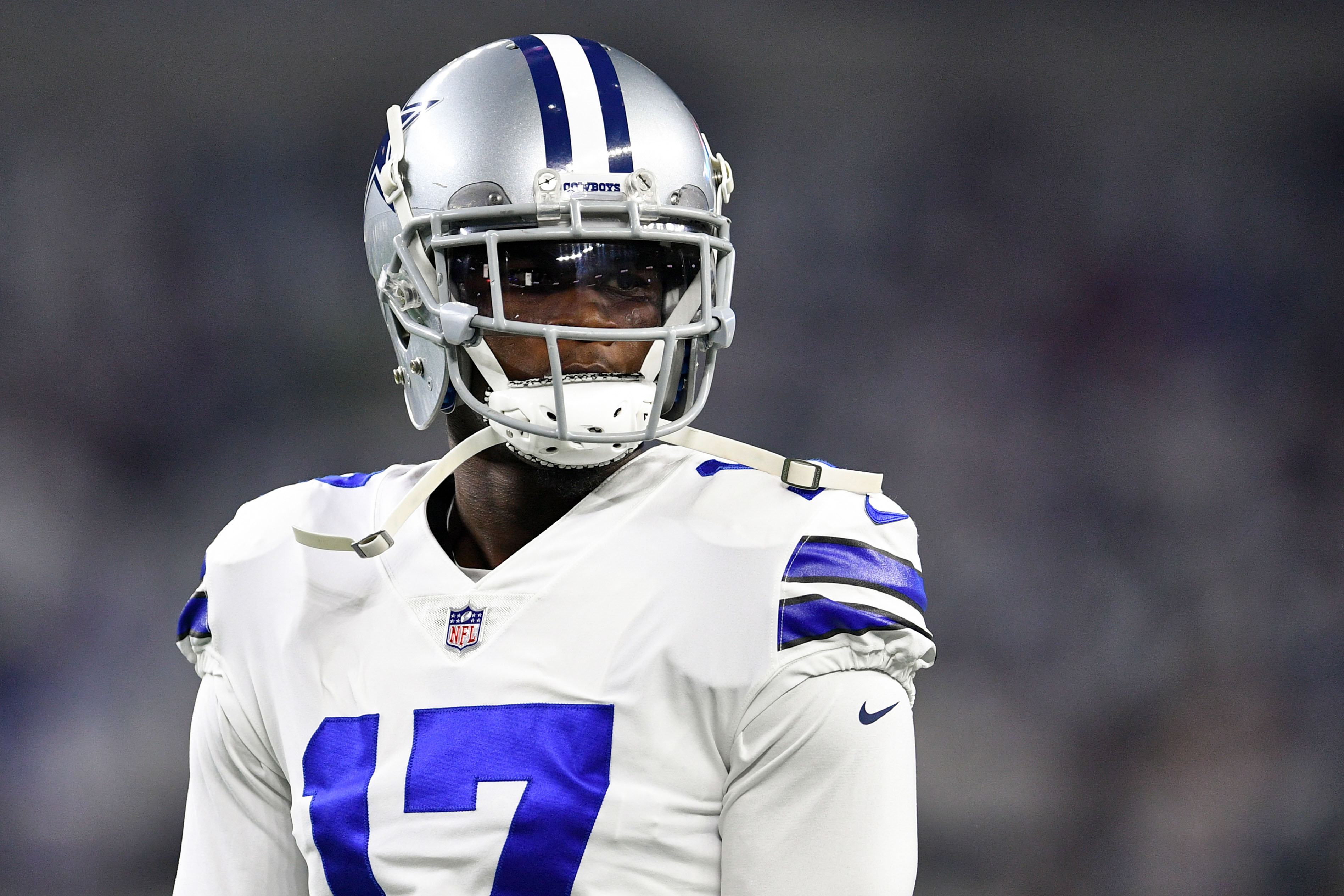 Veteran wide receiver Allen Hurns was released by the Cowboys on Tuesday, after just one season with the team.

And given that the Patriots are thin at the receiver position, and their model dictates them signing players well after free agency begins — on the cheap — there’s talk about New England possibly being interested.

The rumors could have some weight to them, though, as an old video of head coach Bill Belichick raving about Hurns has resurfaced.

“Where did he come from?” Belichick was seen asking Jaguars former head coach Gus Bradley. “Damn, that guy is a good player.”

We’ll soon find out if the Patriots come calling.