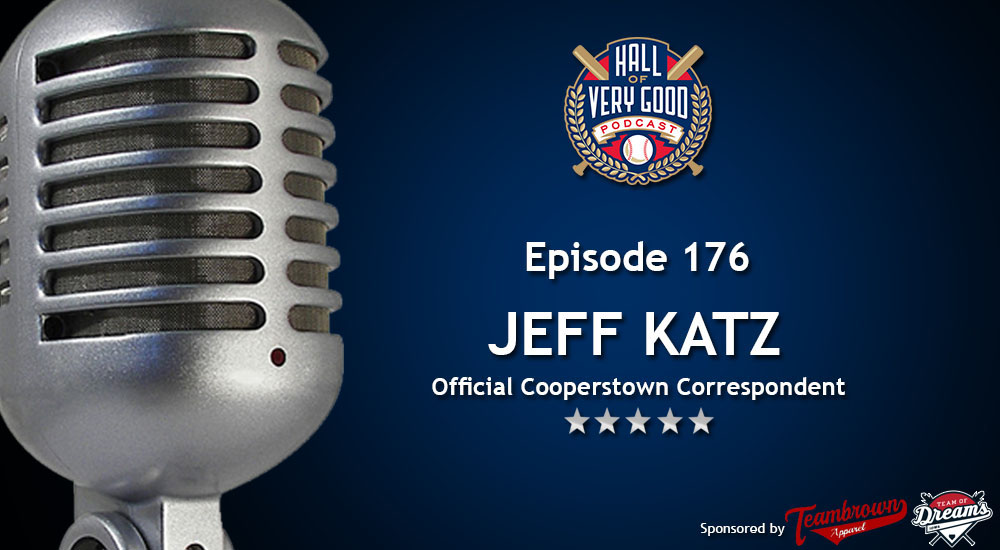 This week, Shawn Anderson and Lou Olsen are joined by Jeff Katz.

The newly-minted “Cooperstown Correspondent” (and the show’s first five-time guest!) talks to the boys about the 2019 Hall of Fame Induction ceremony, upcoming elections, how this most recent Hall of Fame Weekend nearly killed him and spending part of his weekend in a funeral home with Jay Jaffe.

This week’s podcast was brought to you by Teambrown Apparel and Team of Dreams.