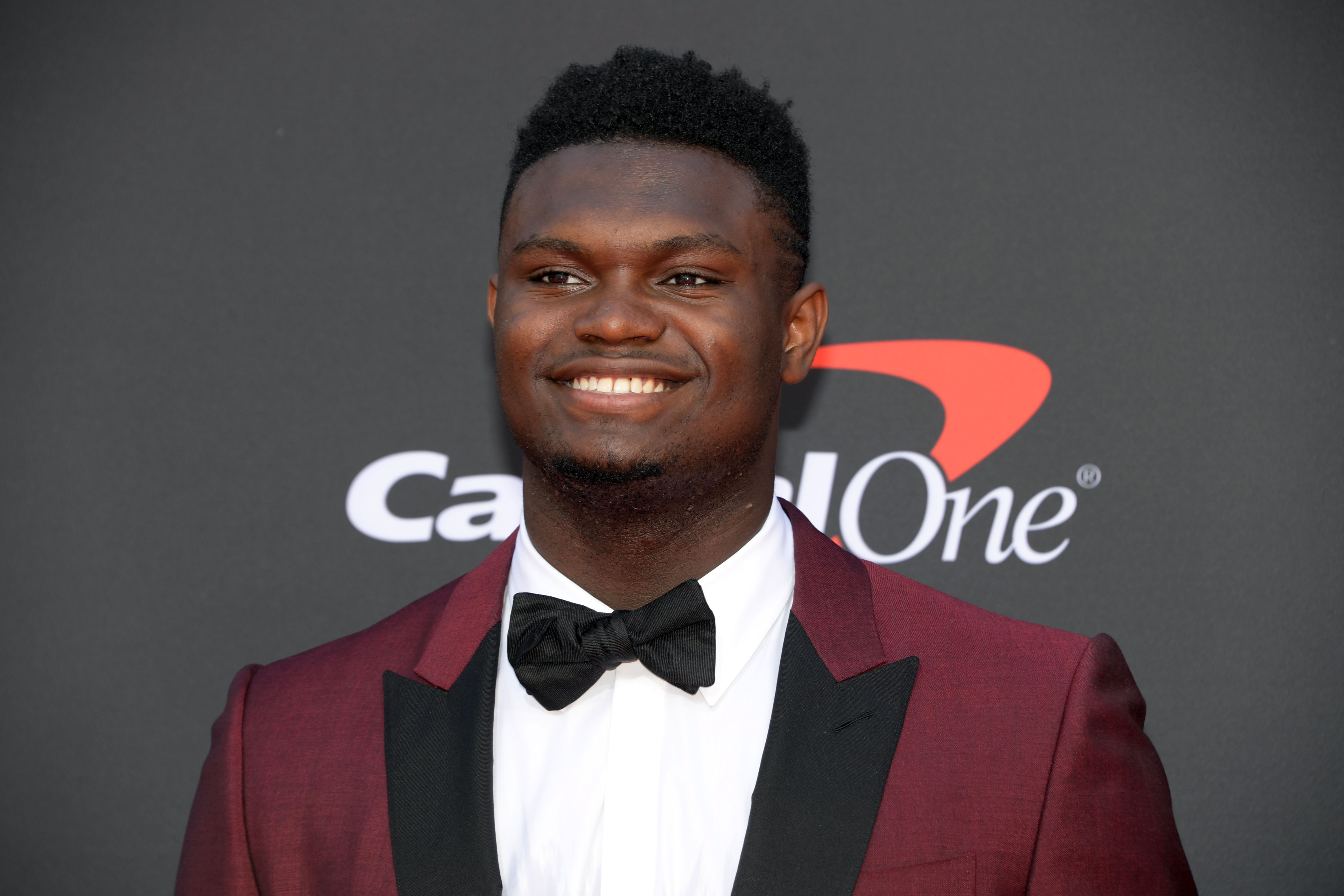 The NBA’s biggest rising star has made a decision as to which major sponsor he’ll be partnering up with, and it’s safe to say it was a major win for this particular brand.

Nike’s Jordan Brand hasn’t done as well in recent years as it had in the past, as far as landing superstars, but the company just pulled off a major win, according to Williamson.

The Pelicans big man announced on Tuesday that he’ll be signing with Jordan Brand, as you can see below.

This endorsement deal will likely amount to a large sum of money for Williamson, and also a plethora of Zion-centric sneakers.