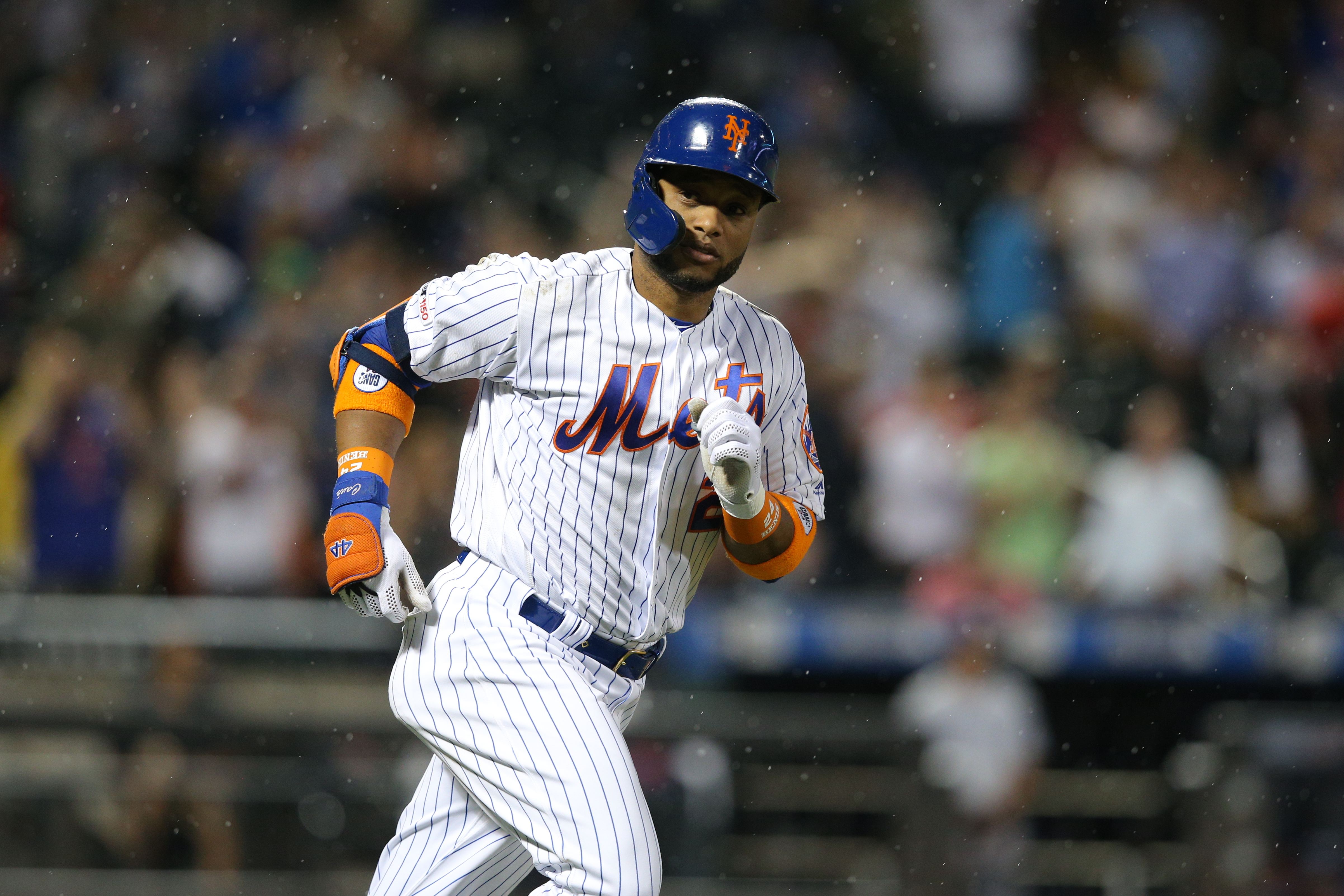 A return to Citi Field was a welcome one for Robinson Cano, who had his finest hour as a member of the New York Mets. Cano launched three homers last night to help the Mets (46-54) defeat the San Diego Padres (47-53) 5-2. The Mets will look to pick up their second straight win over the Padres tonight. First pitch for today’s game is scheduled for 7:10 p.m. at Citi Field.

The Mets will send right hander Noah Syndergaard (6-4, 4.47 ERA) to the mound today. Syndergaard pitched very well in his last start, allowing one run in seven innings against the San Francisco Giants last Thursday, but was not a factor in the decision. The Mets ended up losing that game in 16 innings. The Padres will counter with young righty Dinelson Lamet (0-2, 5.14 ERA). Lamet didn’t last too long in his last start, allowing three runs (one earned) in four innings against the Miami Marlins last Thursday, receiving a no decision when the Padres went on to lose 4-3.