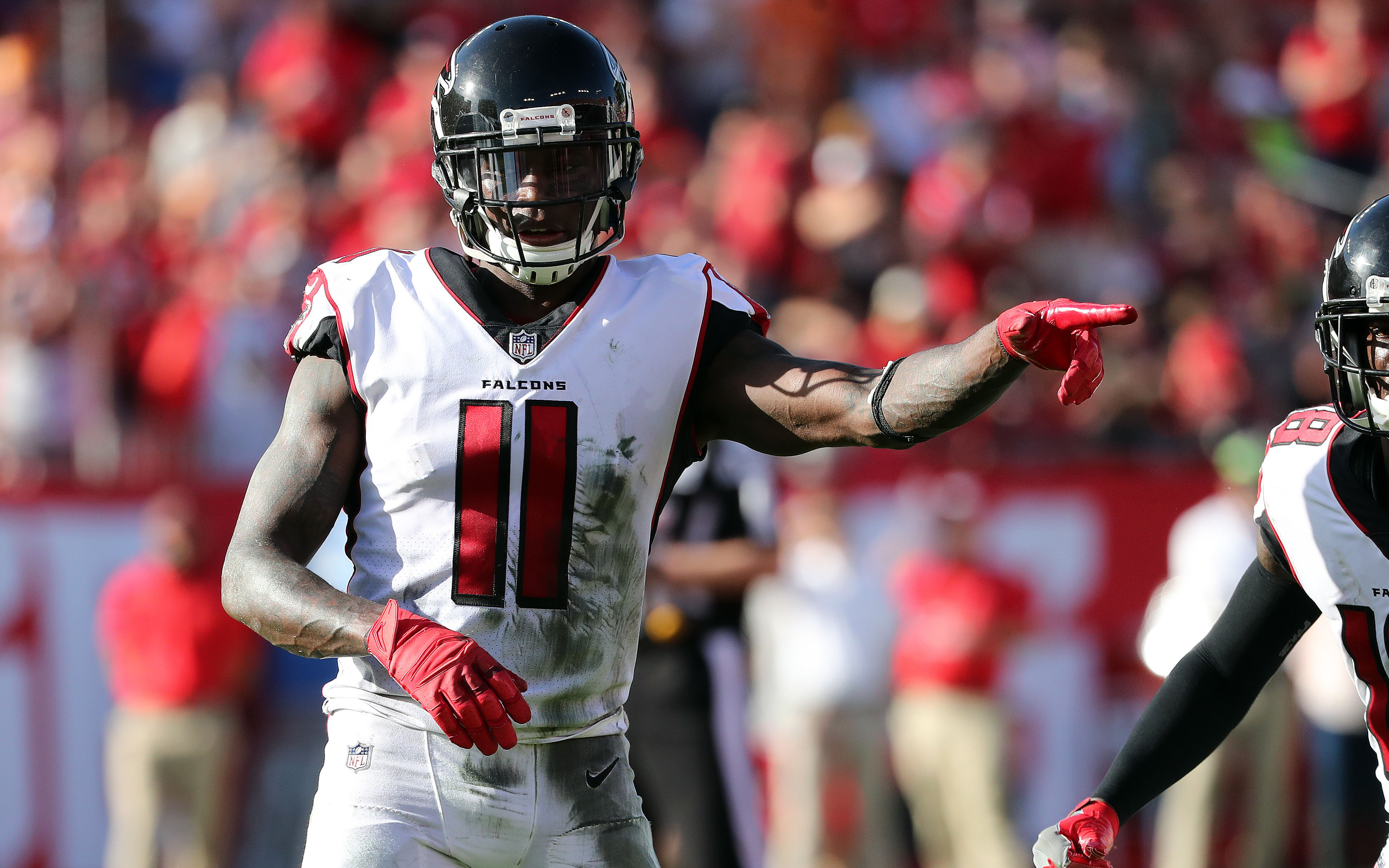 Falcons receiver Julio Jones, for a short time, was considered by many to be the best at his position in the league, but that isn’t the case anymore.

Jones may be included in some “top 3” lists, but due to injuries and his ability to beat heavy coverage with sheer speed, he’s not looked upon as the best anymore.

But he’s looking to change that this season, with a lofty goal that would clearly leave his mark on the league.

Jones told the Atlanta Journal-Constitution’s D. Orlando Ledbetter that he’s aiming to hit the 3,000-yard mark this season at training camp on Wednesday.

“Well, I’m not a prediction-type guy, but I might mess around and go three (thousand yards), you know what I’m talking about,” Jones said.

“I’m not ever going to lie to you, I’m going crazy this year,” he continued. “I’m going crazy. I’ve been doing everything that I need to do. I’m taking care of my body. Physically and mentally, I’ll be ready to go.”