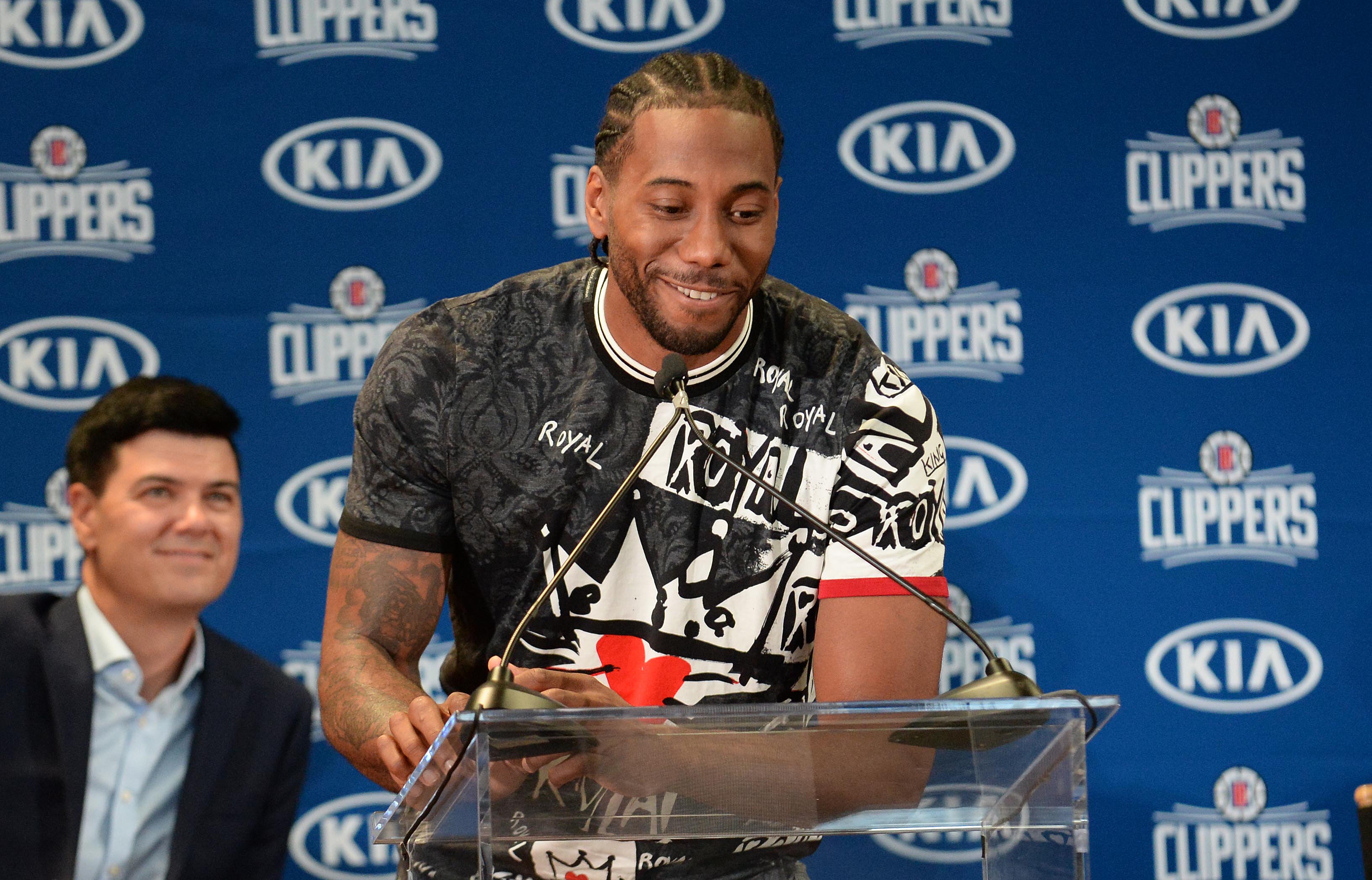 He may only have spent less than one year living in Toronto, but it’s safe to say Kawhi Leonard helped take the franchise to a place it may never see again.

Leonard helped the Raptors become the first Canadian professional basketball team to win a title, leading to weeks of celebration throughout the country, and especially in Toronto.

And while he only played for the team for one season, Leonard delivered on his promise — delivering a title to the Raptors, in what was a pretty remarkable run. As such, he remains a legend among fans, and that’s exactly who he thanked after his introductory press conference with the Clippers on Wednesday.

Board Man thanks the Raps. ❤️ pic.twitter.com/3iIOsKmAml