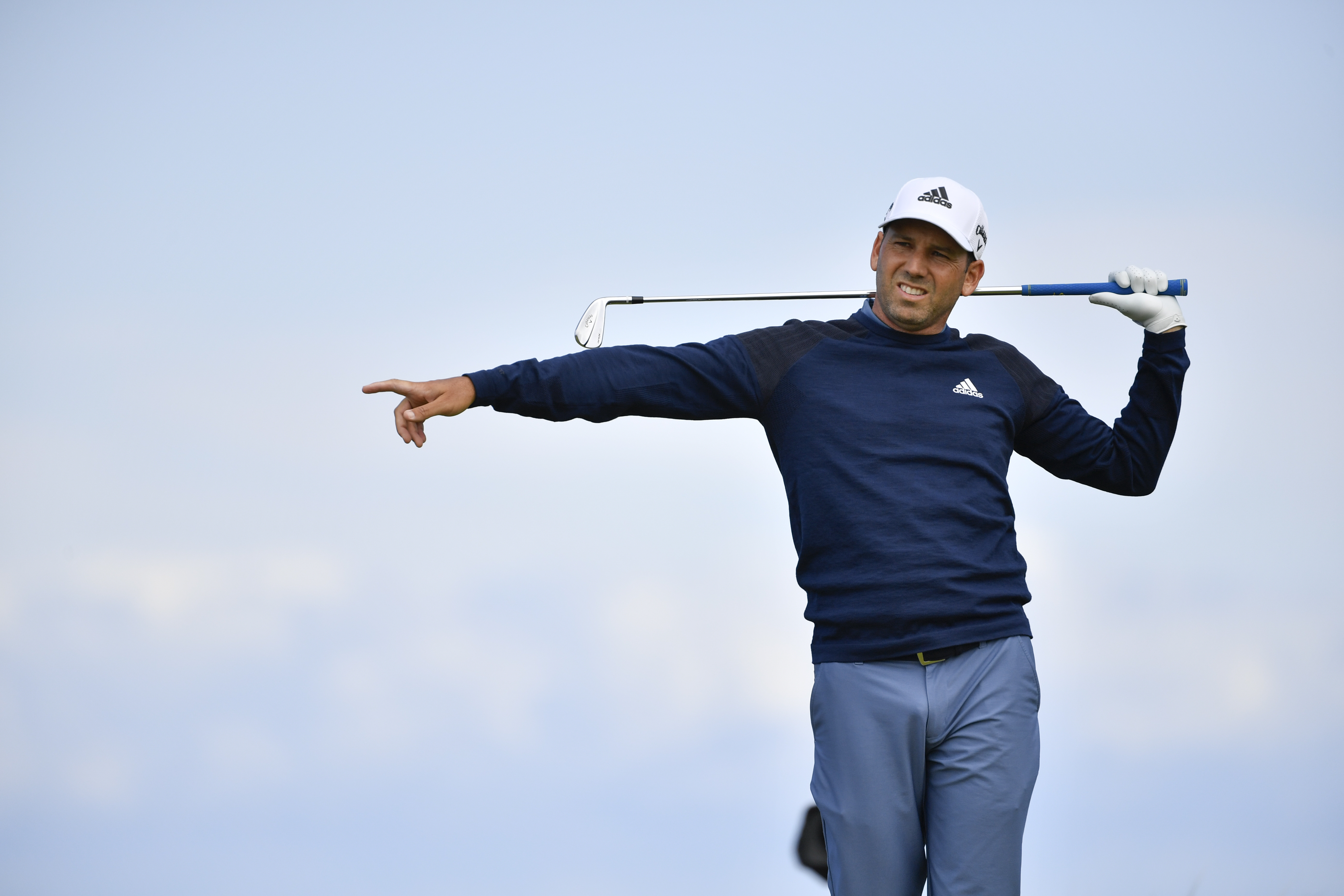 Sergio Garcia has been known for his meltdowns on the golf course over the years.

Garcia once even threw a shoe on the golf course, and has also had some angry tantrums other times.

Apparently, he had another mini-meltdown at the Open Championship, when he threw his golf club at his caddy. It happened when he was teeing off on the fifth hole, and you can watch him do it in the video below.

The interesting part of it all is that, for those that don’t know– Sergio’s caddy is his brother, Victor. Yikes. 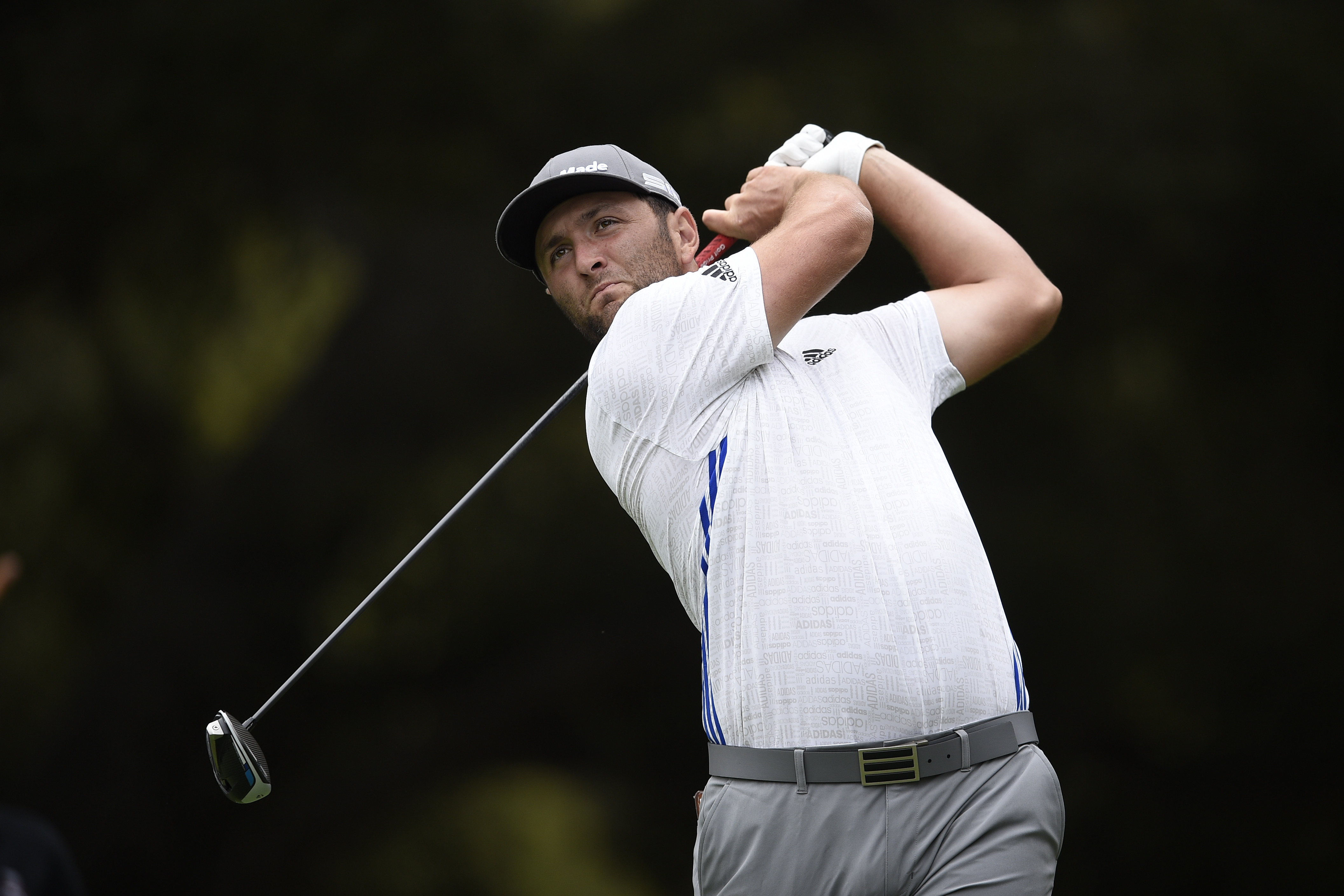