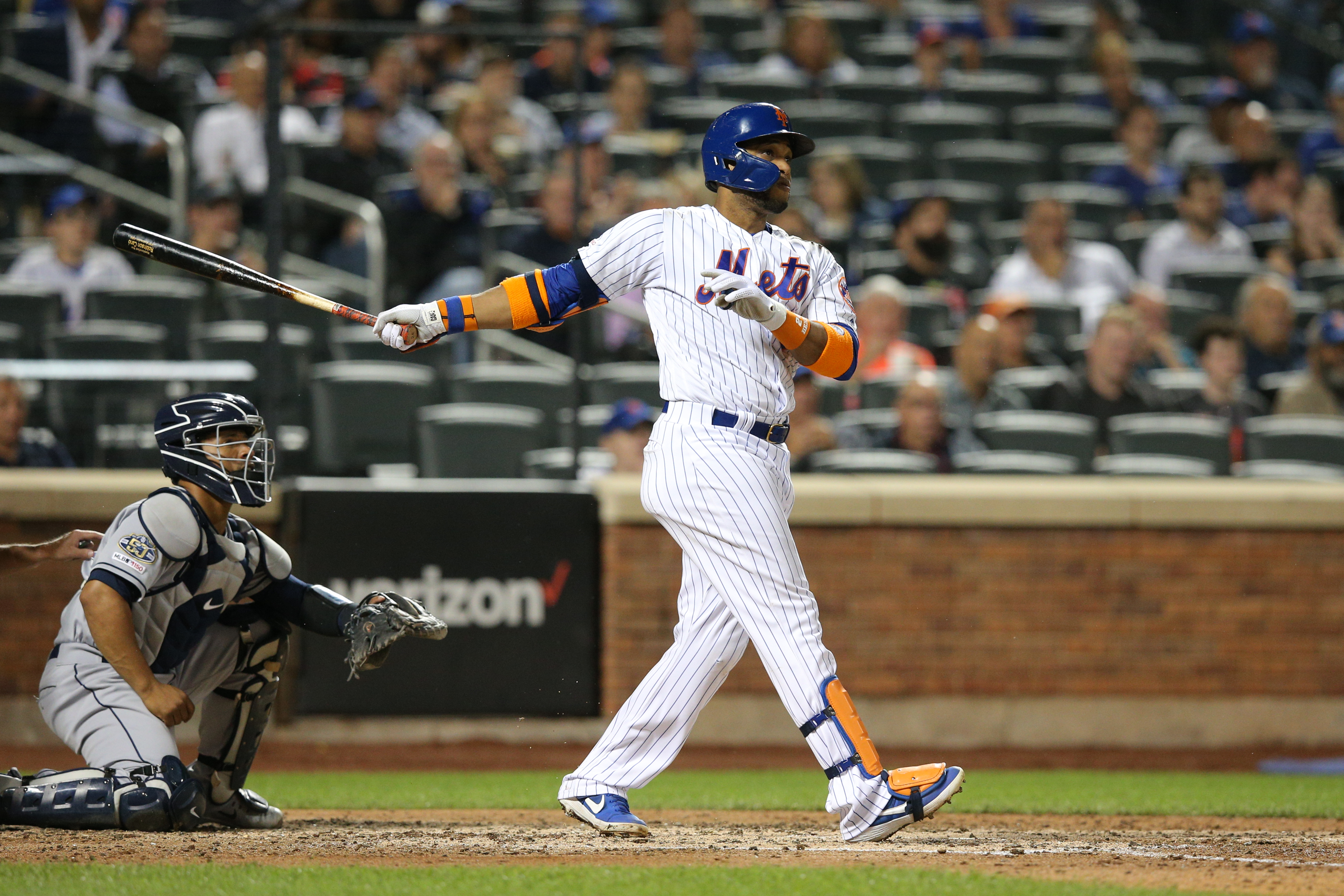 Each season is frustrating for different reasons.

The frustration factor of 2019 is this: When this team is right, they make it look easy. Saturday’s win against the Giants seemed like one of those “that’s how they drew it up” victories. When it’s sandwiched around three extra inning losses like a hamburger where each bun is its own grilled cheese sandwich, it’s bound to give you an extra special heart attack.

Tuesday was one of those wins. Robinson Cano was hitting .264 so far in the month of July … better than he’s been all year but even a .264 hitter wasn’t what the Mets were hoping for when they traded for him. To see Cano hit three home runs in a game for the first time in his career (and not just in one game … but in four innings!) and get around on the fastball the way he did makes you wonder where this was all season. Combine that with Jason Vargas giving up one hit in six innings and . It was almost as if the Mets were giving you an oasis … a peek behind the curtain at what it’s like in first class … a taste of what it’s like in the alternate universe where everything worked out … where Kirk Nieuwenhuis is still playing baseball and has a higher WAR than Mike Trout … and Steve Phillips never got fired because he’s a genius. Tuesday’s win allowed you to dream …

… until the ninth when the bullpen brought the tying run to the plate after starting the inning with a four run lead. Justin Wilson walked two, and Fernando Tatis Jr. drove in a run with a double, bringing the tying run to the plate.  It was like seeing the stewardess close the curtain just as you were getting a good view of first class. Luckily, Edwin Diaz put away Manny Margot on a liner to left that looked like it could be a gapper, and the plane landed without incident. Makes you wonder why all flights can’t be this “smooth”. But the Mets got themselves a win that was straight from the alternate universe, and it was nice to see for one night. If there was only a way to keep the multiverse on shuffle.