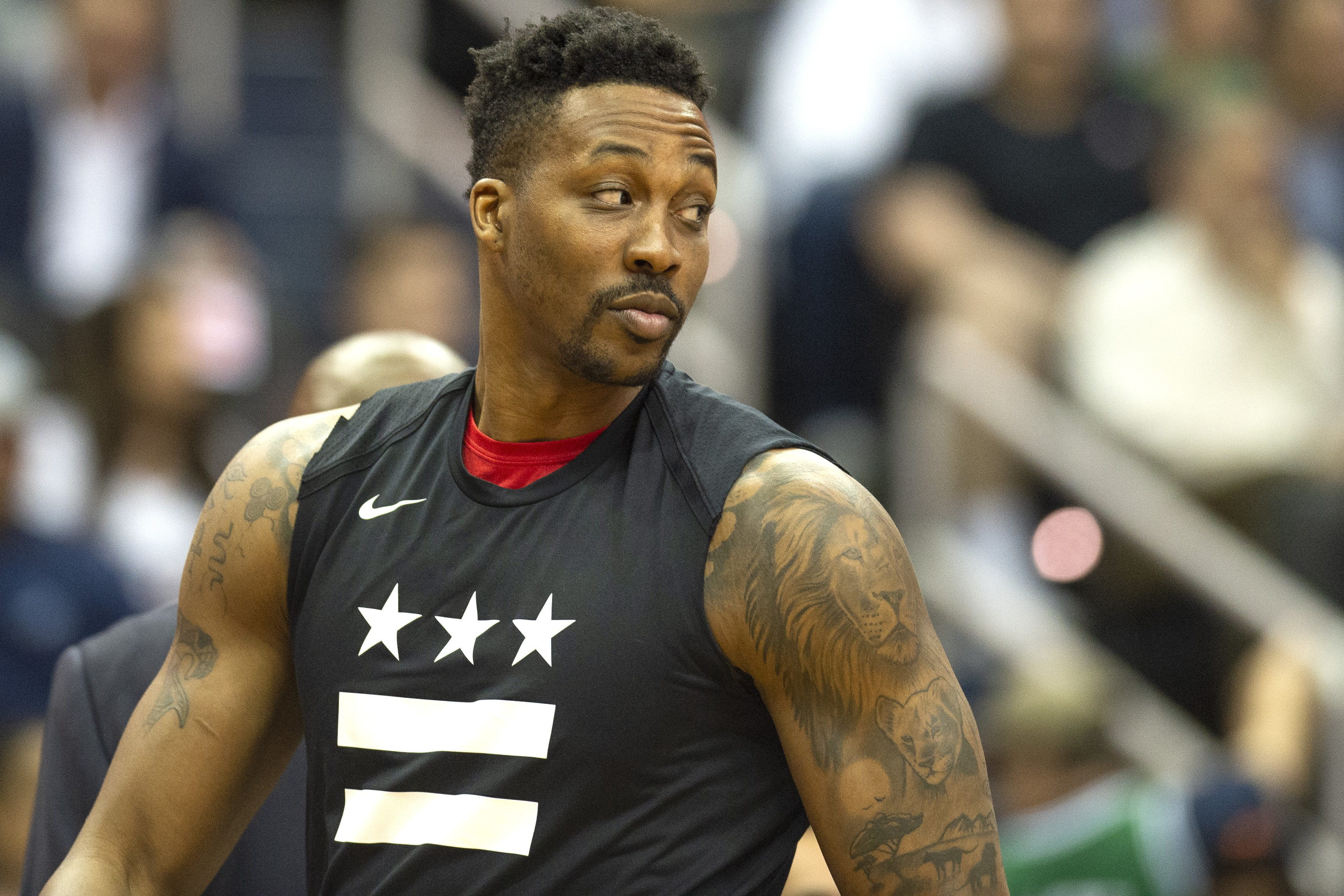 Dwight Howard had an extremely short stint in Washington — playing in just nine games for the team — and the team’s new general manager found it quite easy to trade him, apparently.

The journeyman center will now have played for roughly one-third of the NBA’s teams, having been traded to the Grizzlies earlier this month, and the move came quite easy for Tommy Sheppard.

Sheppard spoke to ESPN’s Adrian Wojnarowski about it, and he informed the reporter that it was “the quickest trade I’ve ever done in my life.”

That’s certainly understandable, given how little Howard provided the Wizards. He was virtually invisible, and it’s easy to forget he was even there.