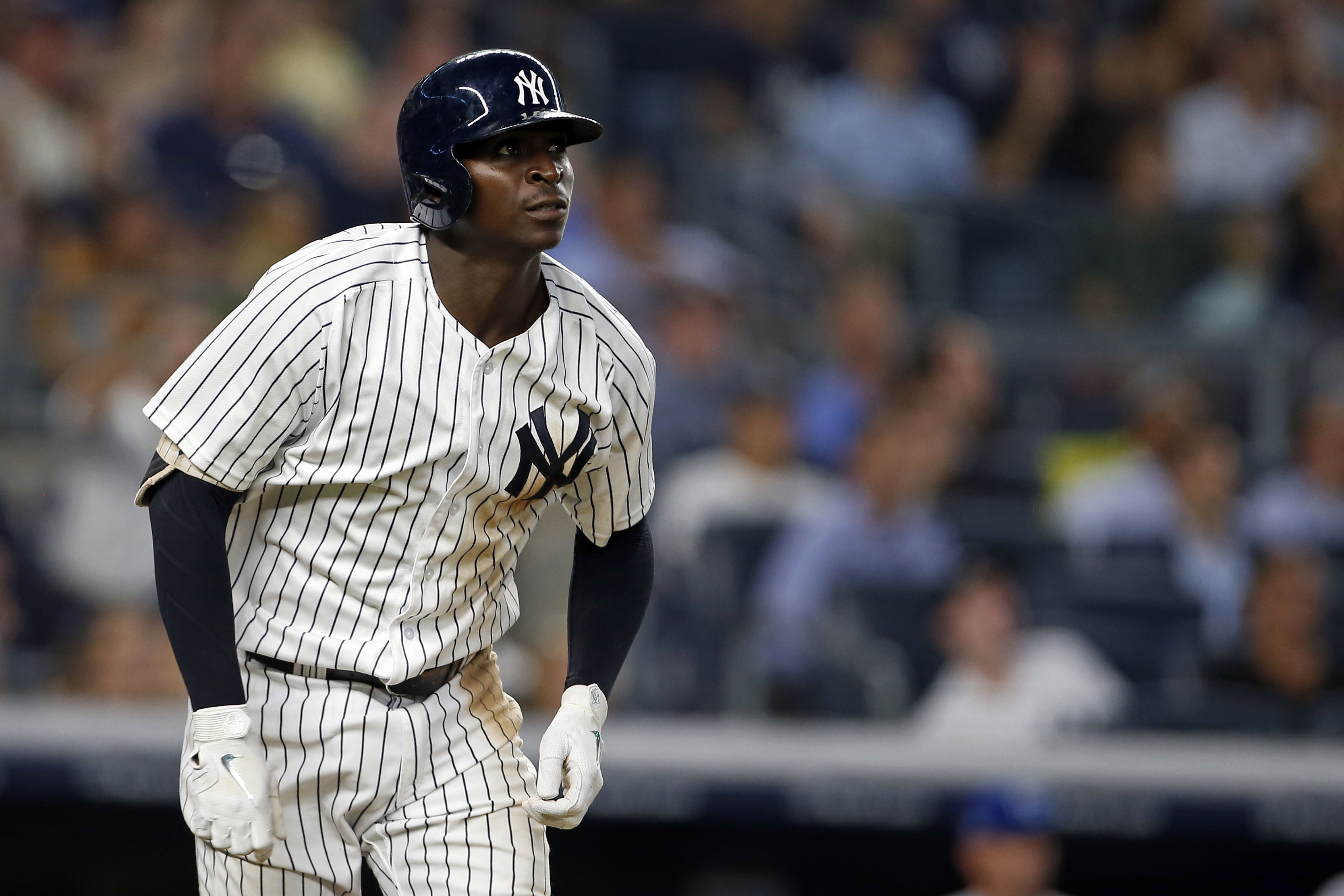 The offensive star of the game was Yankees shortstop Didi Gregorius. The native of Amsterdam was a perfect five for five at the plate with two singles, two doubles, one home run and seven runs batted in. In the process, Gregorius saw his batting average skyrocket from .252 to .281.

On the Twins side, Jorge Polanco led Minnesota with three hits, while Miguel Sano, Eddie Rosario, Luis Arraez and Jason Castro had two hits each. Both of Sano’s hits were home runs as he had five runs batted in himself.

The Twins retook the lead in the bottom of the eighth inning on a two run home run by Sano. However, the 11-10 Minnesota lead was short lived as Hicks, a former Twins outfielder, put the Yankees back on top 12-11 in the top of the ninth with a two run home run of his own. In the bottom of the ninth, Yankees closer Aroldis Chapman ran into control problems as he walked his first three batters before Polanco tied the game with a sacrifice fly. Then in extra innings the Yankees scored twice to take a 14-12 lead in the 10th inning on a RBI single by Torres and on a run by Austin Romine, who scored on a wild pitch.