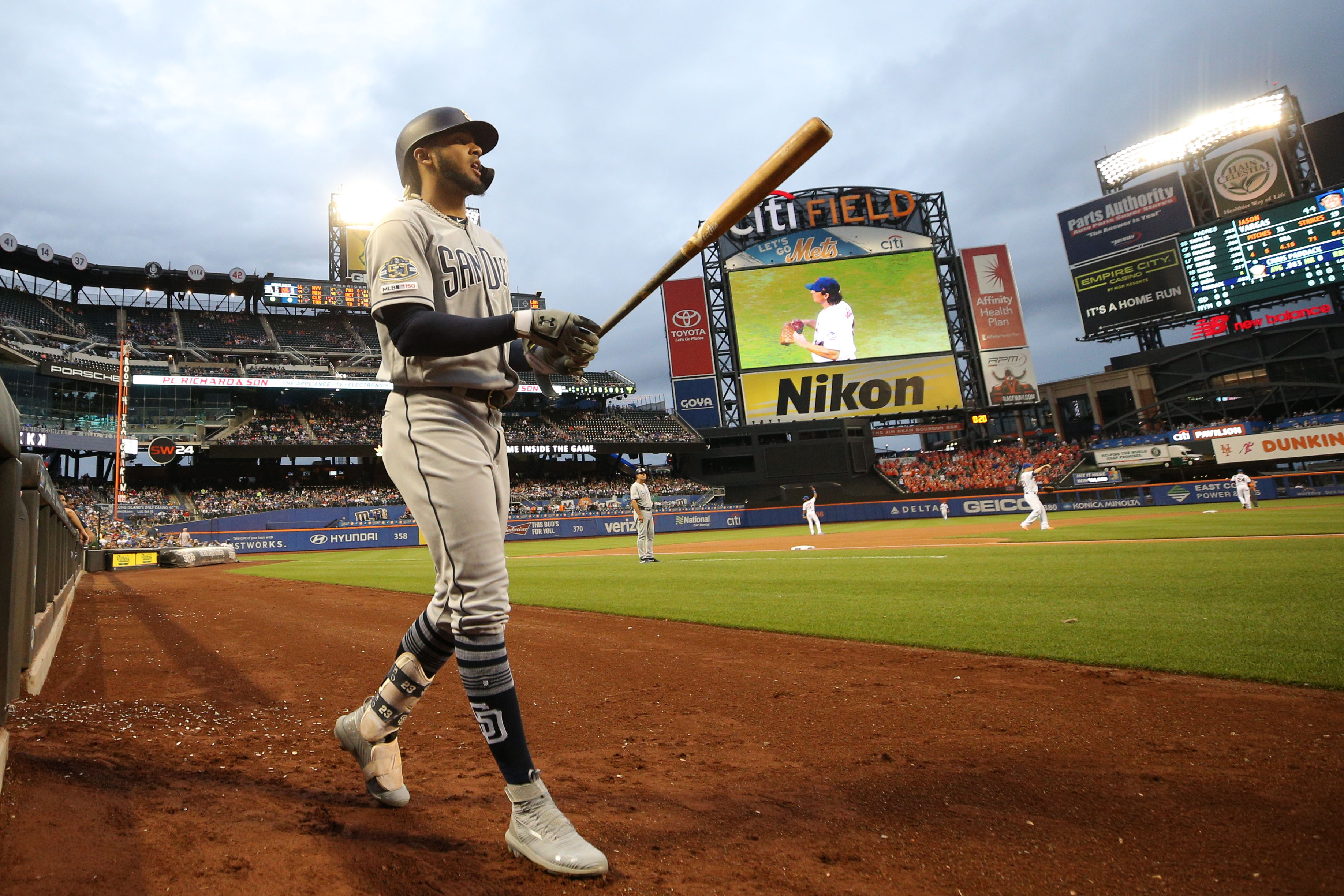 The Mets will attempt to take the rubber game of the series as they face the Padres in a Thursday afternoon “Getaway Day” game at Citi Field … wait, hold on:

/makes sure Justin Upton is nowhere to be found

… okay, all clear. The Mets can now safely play a Thursday afternoon game against the Padres at Citi Field. It’s a 12:10 PM start today and thankfully, no rain is in the forecast.

It’s the usual on the radio side: WCBS 880 or ESPN Deportes 1050 on the Mets side, while Ted Leitner takes you through on KWFN 97.3 on the San Diego side, and the broadcast is also on XEMO (which sounds like a skin care subscription service) 860. On television, SNY has the game here while FOX Sports San Diego has it in Southern California. If you’re anywhere else, MLB Network is providing split regional coverage so you could very well see this game there.

Our lineup for this afternoon’s rubber game. #LGM

Both Jeff McNeil and Dominic Smith get a breather against the lefty, while Michael Conforto drops to 7th in the order against Lauer.

And for San Diego:

Here’s today’s #Padres lineup for the rubber match against the Mets: pic.twitter.com/Li6YtZutVm