Bracho's Back and there's Gonna be Trouble 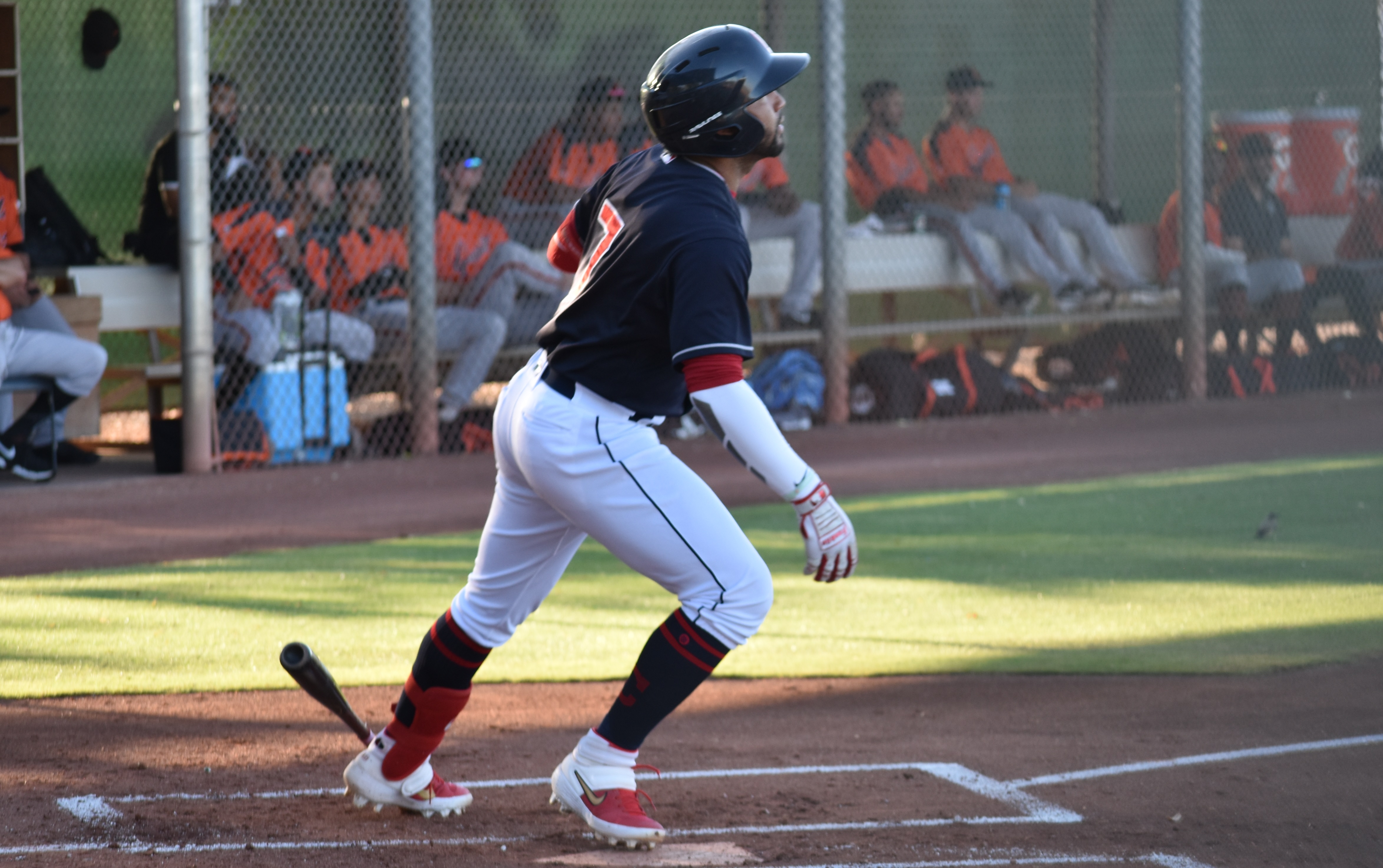 Bracho's Back and there's Gonna be Trouble

When the Indians signed Aaron Bracho in 2017, it was a big deal. The 16 year old out of El Tigrito, Venezuela was considered the top international signing for Cleveland in years and, along with George Valera and Brayan Rocchio, looked to be the poster child for the Indians new international scouting department.

Things didn’t work out exactly as expected. Dealing with injuries early on, Bracho was forced to sit out all of 2018 and watch his classmate Rocchio become the new darling short stop. Even by the time spring training started in 2019, Bracho was still unable to throw a baseball. While he was working out with the team on fielding drills, another set back cost him all of extended spring training.

Bracho finally got into some game action as the Arizona League began on June 17th, 2019 going 0 for 4 with two strike outs. While this wasn’t a great beginning, it was huge for Bracho to actually get into an official game and just a day later, he added his first career hit, double and RBI. While he had some big hits, in his first nine games, Bracho hit just .133/.300/.300 and was generally behind the competition.

Even though those numbers aren’t great, three of his four hits went for extra bases and he walked seven times to eight strike outs while he was struggling. It was easy to see that there was great talent there and it didn’t take him long to heat up.

Over the next three weeks, Bracho played in 15 more games and hit five more home runs, four within a span of six games. Incredibly, his strike outs decreased while every production stat blew up and he hit .414/.493/.862 over that span.

While his power potential is fun, his pitch selection is more important. The Indians have had plenty of young players with prodigious power in recent seasons in the AZL (Henry Pujols, Henderson De Oleo, etc), but nearly all of them had to get lucky and guess right to hit one out, swinging and missing on pretty much anything else. Bracho, on the other hand, has an excellent eye at the plate. He not only is willing to take a ball, but is willing to take a strike that he can’t drive in hopes of getting one later in the at bat that he can. This type of patience is rare among the 17-20 year olds in the Arizona League and show a level of maturity in Bracho beyond his age.

Defensively, Bracho has always been listed as a short stop and participated in spring training drills at short stop both in 2018 and 2019, but has only played second base during his short professional career. Given how often the Indians have tried out players at multiple positions in the AZL, this could be evidence that Bracho will stay at second. So far this year, just on AZL Indians Blue there have been six different short stops, six different second basemen and seven different third basemen. If the Indians wanted to get Bracho a game in at short by now, they would have.

While it is too early to really judge Bracho’s defense, there is already no question that he doesn’t have the range of some of his classmates (Rocchio and Tena) or those who have come to the team since (like Joab Gonzalez). Overall glove work is difficult to judge in Arizona where even the best defenders seem to struggle, especially in the infield. Still, Bracho has committed an unsightly number of errors in his first season. With range and speed below his peers and a bit of a rough start in completing the plays he does get to, it makes sense for the Indians to keep Bracho where he is right now defensively.

There have already been some talking about a promotion (from those outside of the organization) and the Indians have been moving a few players up already (Gonzalez, Nick Mikolajchak and Matt Waldron are a few from this year’s draft class), but don’t be surprised if Bracho stays back for the full season. He is still just 18 and won’t turn 19 until next year and it won’t kill him to be extremely successful offensively while he works on the rest of his game.

While he could be successful with the bat at the next level, forcing him to concentrate more on an aspect of his game that is already an asset could leave his defense to fall further behind. Bracho is expected to be a great all around player and should be given the time to develop that talent rather than allowing him to become more extreme in one dimension.