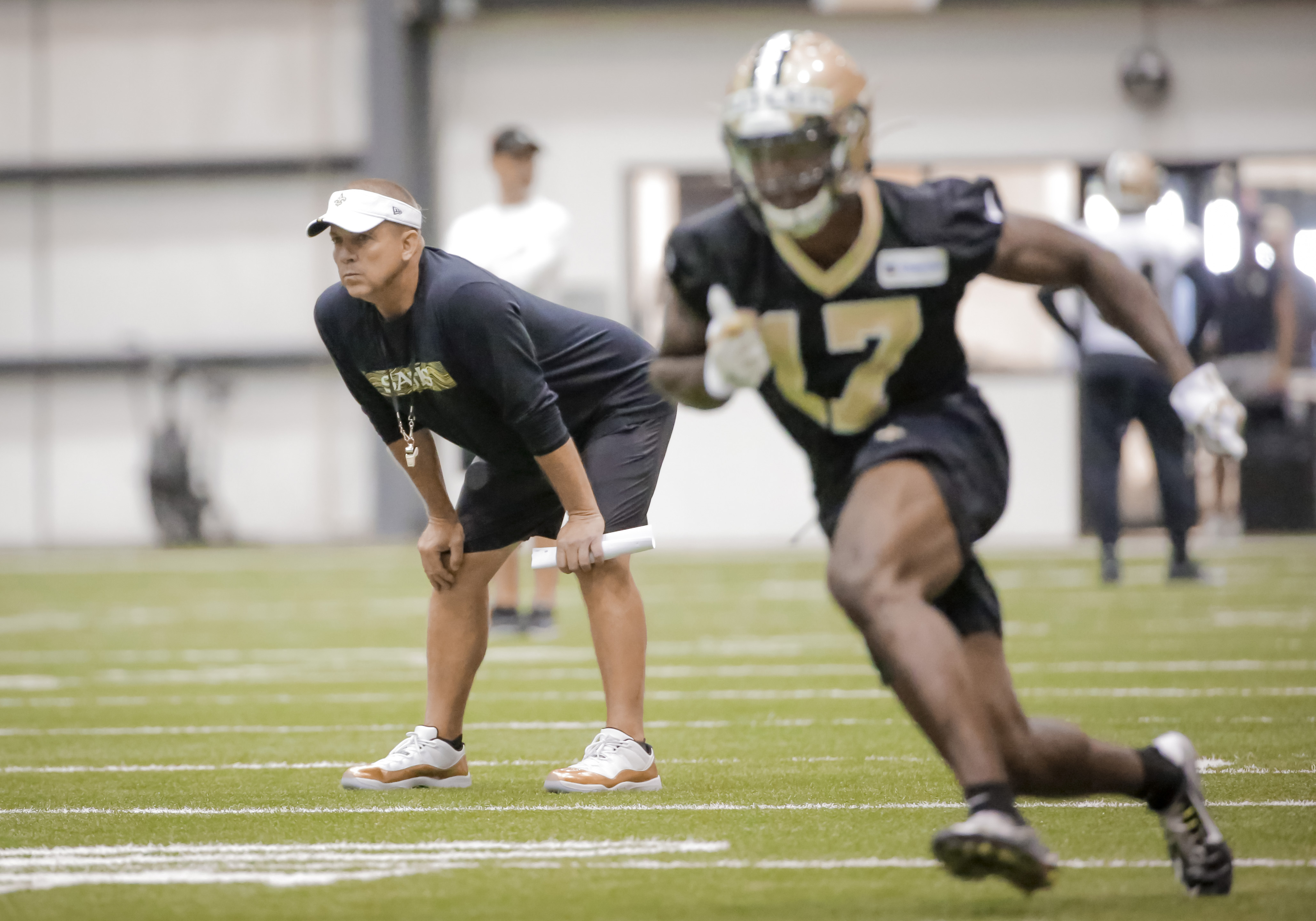 Saints receiver Michael Thomas led the league in receptions last season, hauling in 125 catches. Not only that, he ranked sixth in receiving yards (1,405).

It really was a tremendous achievement, given that Thomas often faced double, sometimes even triple coverage, with the Saints lacking a capable No. 2 receiver, as well as a consistent tight end.

And while Thomas appears primed for another big season, his 2019 campaign isn’t off to a great start. He and the team are currently facing a contract stalemate, and he’s yet to report to training camp. Head coach Sean Payton was asked about Thomas’ absence on Thursday, and he had this to say about it.

“I think it’s something that hopefully will be resolved soon,” Payton told reporters, via NFL.com. “And it was more common I think back when some of these picks weren’t slotted, more common with rookie players. But I think his agent Mickey, those guys are working on it. I’m optimistic it’ll be done fairly soon.”

It’s hard to see the Saints not finding a way to get his deal done, given how important Thomas is to the team’s success on the field.