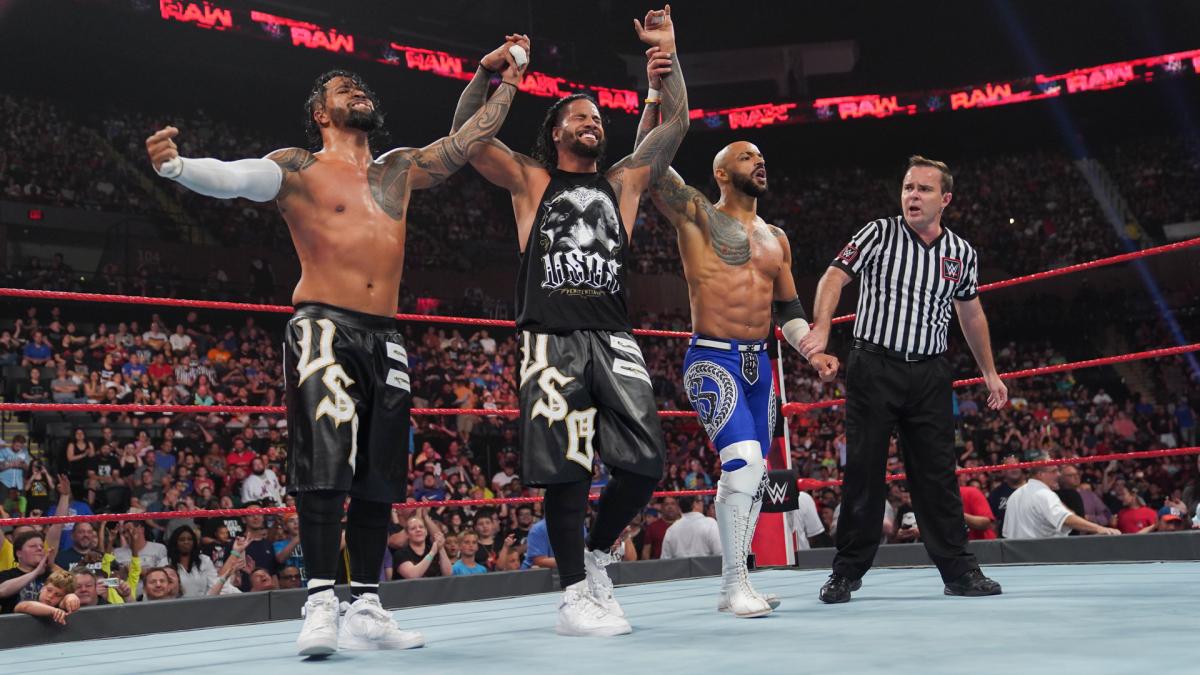 Just days after John Cena called him out during a rap battle on this past Raw, Jimmy Uso has been arrested once more.

The arrest took place early Thursday morning in Pensacola, Florida. TMZ Sports reported that Law Enforcement described Uso speeding following with driving erratically. When Uso was pulled over, the vehicle was reported to have an overwhelming smell of alcohol. Uso had also refused to take DUI tests upon the officer attempting to administer them.

Uso was arrested for DUI but has also been cited with speeding. Thursday morning’s arrest marks the third DUI for Uso after arrests in 2011 and 2013.

This particular arrest comes five months after his first arrest of the year. Back in February, Uso was involved in a drunken dispute with police in Detroit, Michigan. He was arrested then for disorderly conduct and obstruction. The incident stemmed from the law pulling Uso’s wife Naomi over for driving the wrong way on a one way street.

WWE released a statement after the news broke.

Undoubtedly the incident raises some concern. When it comes to driving, DUI is a serious offense. While alcohol use is a common theme among pro wrestling, it is a matter of time before a DUI can result in something much worse for somebody.

No company or fan really wants that. In addition, the Wellness Policy doesn’t hold alcohol use against the Superstars as well. Thus, that is the reason for the lack of suspensions of the talent.

As far as personal actions go, the company seems to distance themselves from these types of arrests. Nobody knows what goes on behind closed doors, but the news of this incident following WWE Superstar Jeff Hardy’s arrest for public intoxication is certainly not something that should be dismissed.

The Usos are currently feuding with Raw Tag Team Champions The Revival. One could speculate that the arrest may have a factor in the outcome come SummerSlam.