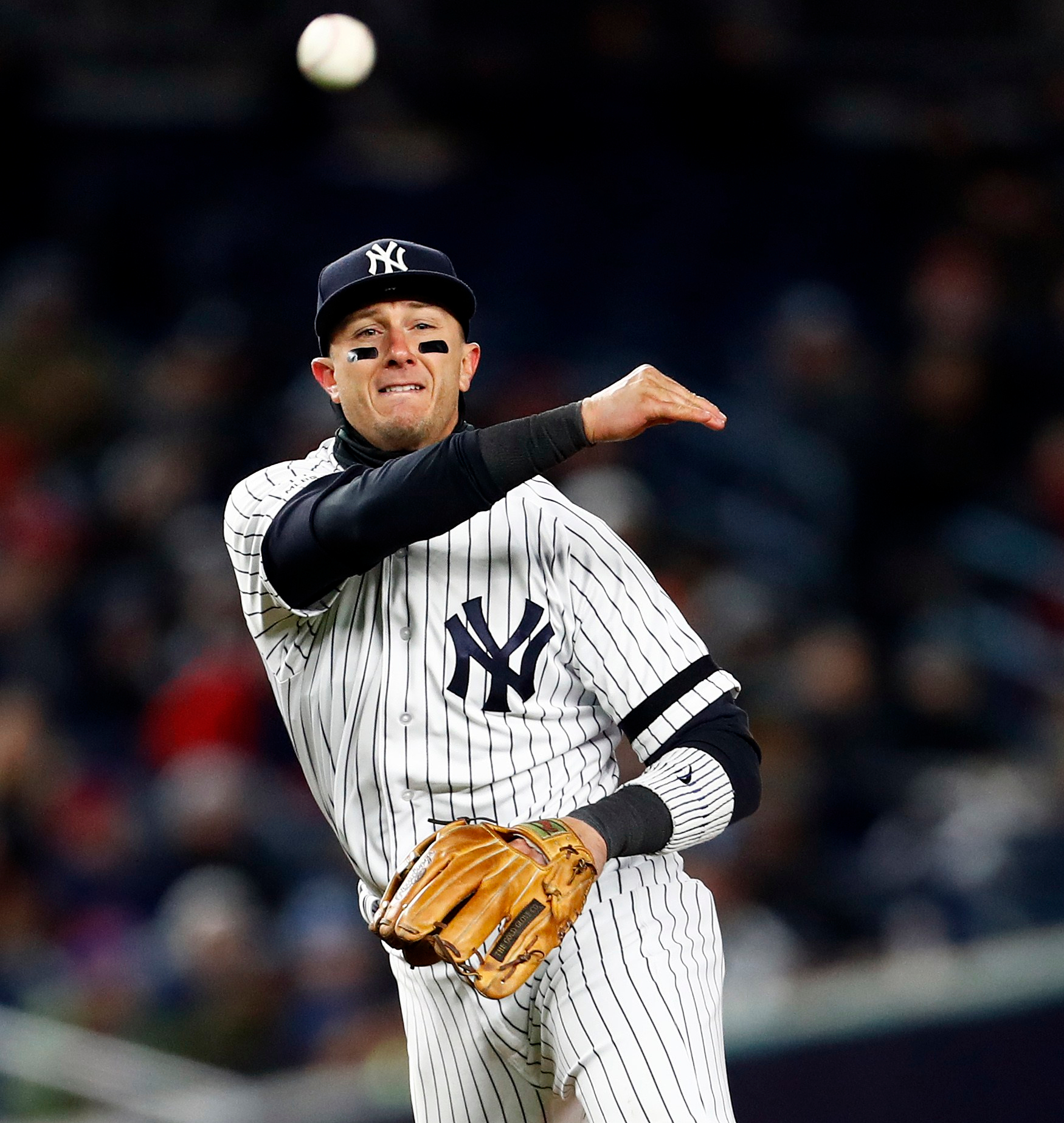 New York Yankees shortstop Troy Tulowitzki of Santa Clara, CA announced his retirement from Major League Baseball on Thursday at the age of 34. A major reason why Tulowitzki retired from professional baseball was because of injuries. Over the last four seasons, Tulowitzki has experienced ailments to his quadricep, hamstring, ankle and calf.

Tulowitzki joined the Yankees from the Toronto Blue Jays when he signed a one year contract worth $550,000 on January 4. Tulowitzki was actually the opening day shortstop for the Yankees when Didi Gregorius missed the beginning of the season as he was recovering from Tommy John surgery.

Tulowitzki was not in the Yankees lineup for long. He only played five games for the Bronx Bombers and only batted .182 in 11 at bats. Both of Tulowitzki’s hits with the Yankees were extra base hits as he had a home run and a double.

A five time all-star, Tulowitzki played his first 10 Major League Baseball seasons with the Colorado Rockies from 2006 to 2015. While with the Rockies, Tulowitzki had a career high 32 home runs in 2009 and a career high 105 runs batted in during the 2011 season.

Four times while with the Rockies, Tulowitzki reached the .300 mark when it came to batting average. Despite only playing 91 games in 2014 due to a hip injury, Tulowitzki batted an excellent .340 as he had 107 hits in 315 at bats.

One could ask if Tulowitzki benefited from playing at the hitter friendly baseball park in  Coors Field in Denver, CO and if the altitude in Colorado inflated his numbers. When he was traded to the Toronto Blue Jays in a blockbuster at the trade deadline on July 28, 2015 though, Tulowitzki never felt comfortable from an offensive standpoint. In his three seasons with the Blue Jays, he only batted .250, a 40 point drop from his .290 career batting average with the Rockies.