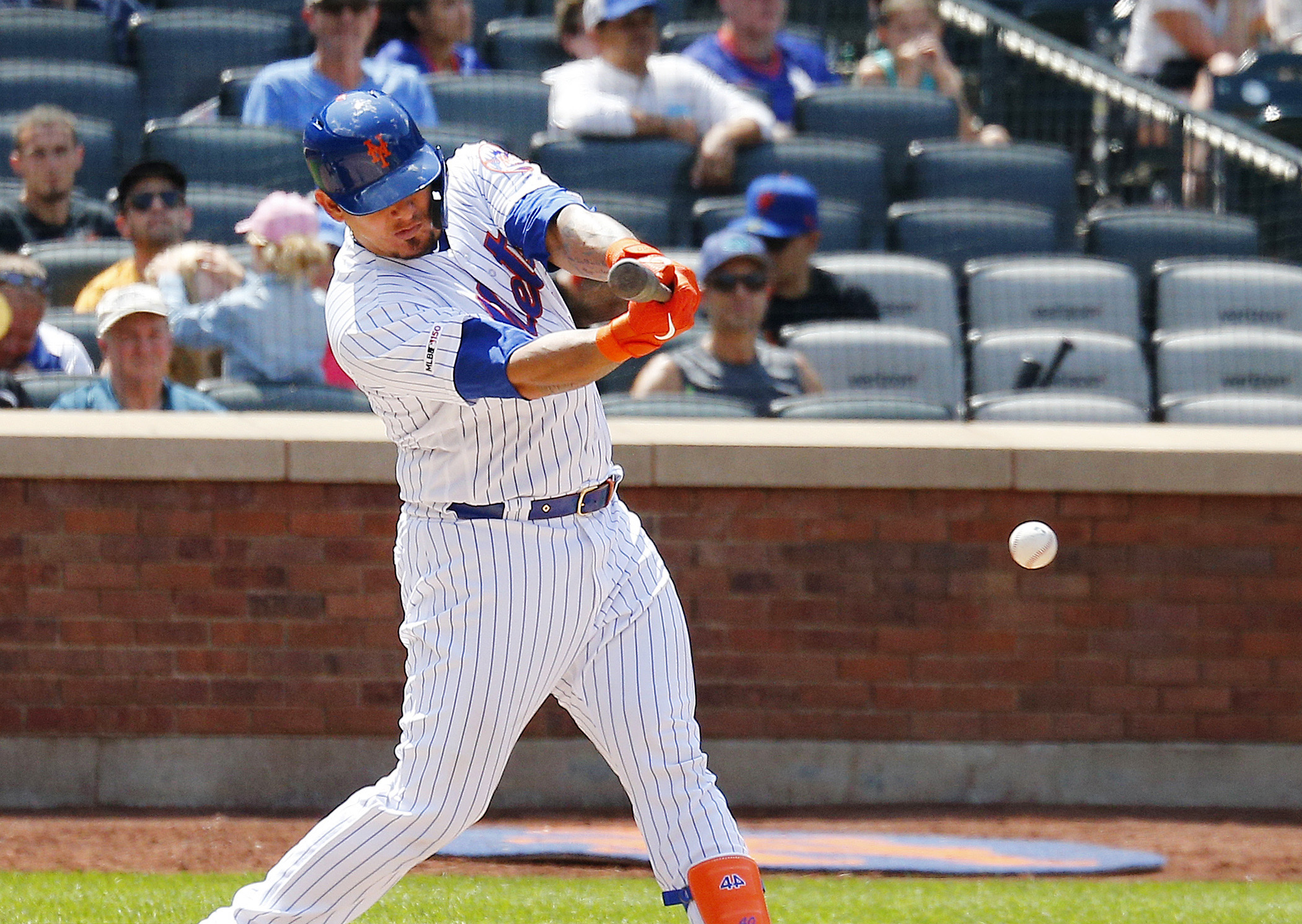 There are just five days until the trade deadline, and the rumor mill is swirling around the New York Mets (47-55). Despite winning two out of three against the San Diego Padres, all the talk around the Mets concerns which pitchers they may trade. Noah Syndergaard’s name has gained a ton of traction in the past several days, while Zack Wheeler remains on the block for the Mets. Wheeler is back from the injured list tonight as the Mets welcome the Pittsburgh Pirates (46-56) to town to begin a three game series. First pitch for tonight’s contest is scheduled for 7:10 p.m. at Citi Field.

The Pirates had an interesting year in 2018, going 82-79 to finish in fourth place in the National League Central, trailing the first place Milwaukee Brewers by 13 games. Things have been interesting this year for Pittsburgh, who have gotten a massive season out of Josh Bell, who is hitting .288 with 27 homers and 86 RBI’s. Unfortunately for the Pirates, they have started to slip in the division standings, entering play today in last place.

The Mets will send Wheeler (6-6, 4.69 ERA) to the bump tonight in his return from the injured list. Wheeler last pitched on July 7, giving up six runs in five innings to lose to the Philadelphia Phillies. The Pirates will counter with rookie right hander Dario Agrizal (2-0, 2.25 ERA). Agrizal was solid in his last outing, giving up a run in six innings against the Philadelphia Phillies on Sunday, but he was not a factor in the decision. The Pirates ended up losing that game 2-1.

We open a fresh series vs. Pittsburgh this weekend. #LGM