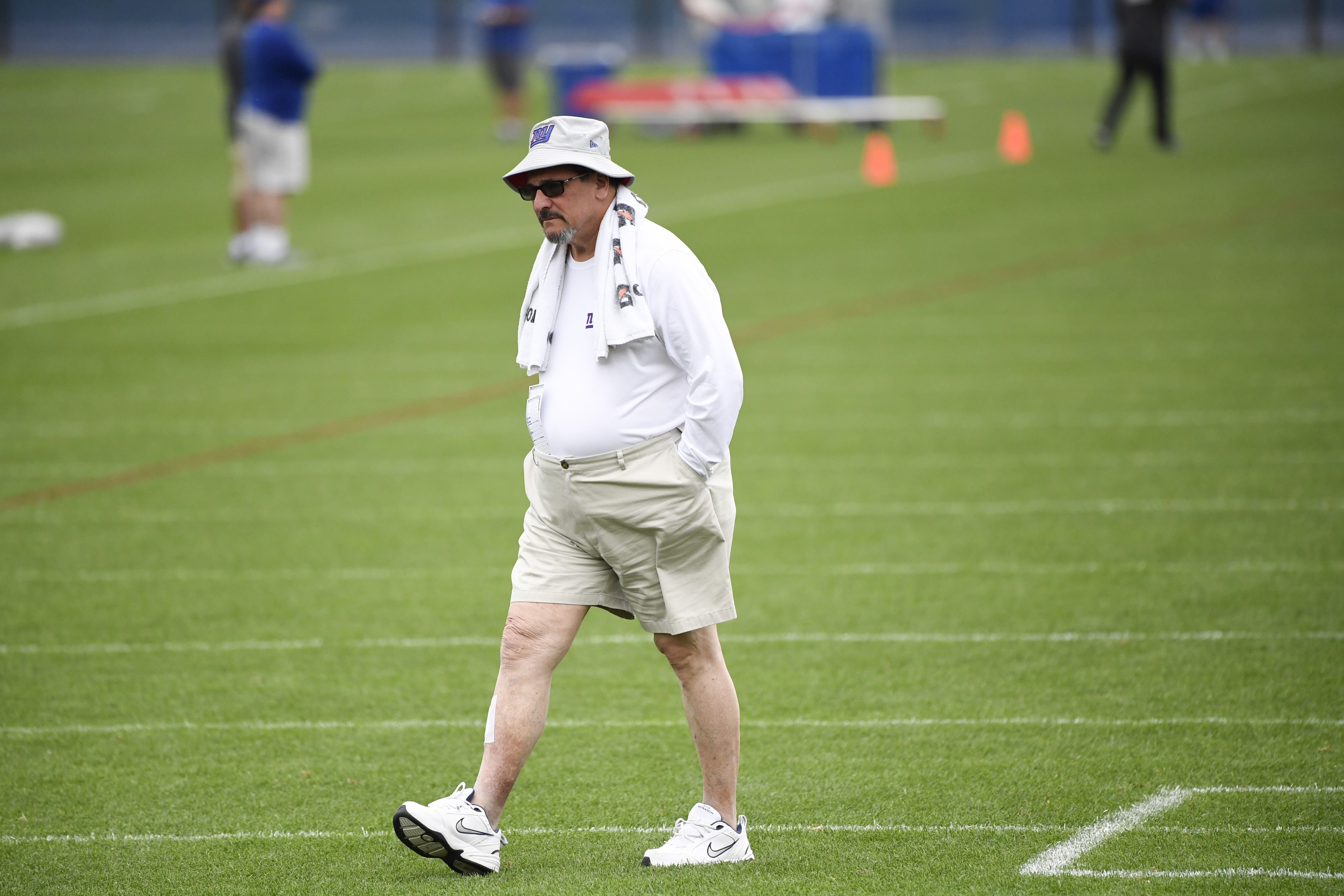 Giants general manager Dave Gettleman is clearly ready to move on from the Odell Beckham Jr. era, and is done answering questions from the media about the team’s former receiver.

OBJ was the team’s best playmaker over the past few seasons — until Saquon Barkley hit the field last year, that is — but he was a major headache both on and off the field. As such, the Giants elected to trade him to the Browns, accumulating a few draft picks in the process.

Gettleman never really addressed exactly why the team moved him, and apparently, he won’t. He was asked about OBJ at training camp on Friday, and he had this to say.

Gettleman in Odell interview: “How I respond is Odell plays for the Cleveland Browns now and we’re moving on.” Says no more Odell questions.

Good luck trying to get to the bottom of that story. It’s a dead issue, as far as Gettleman is concerned.