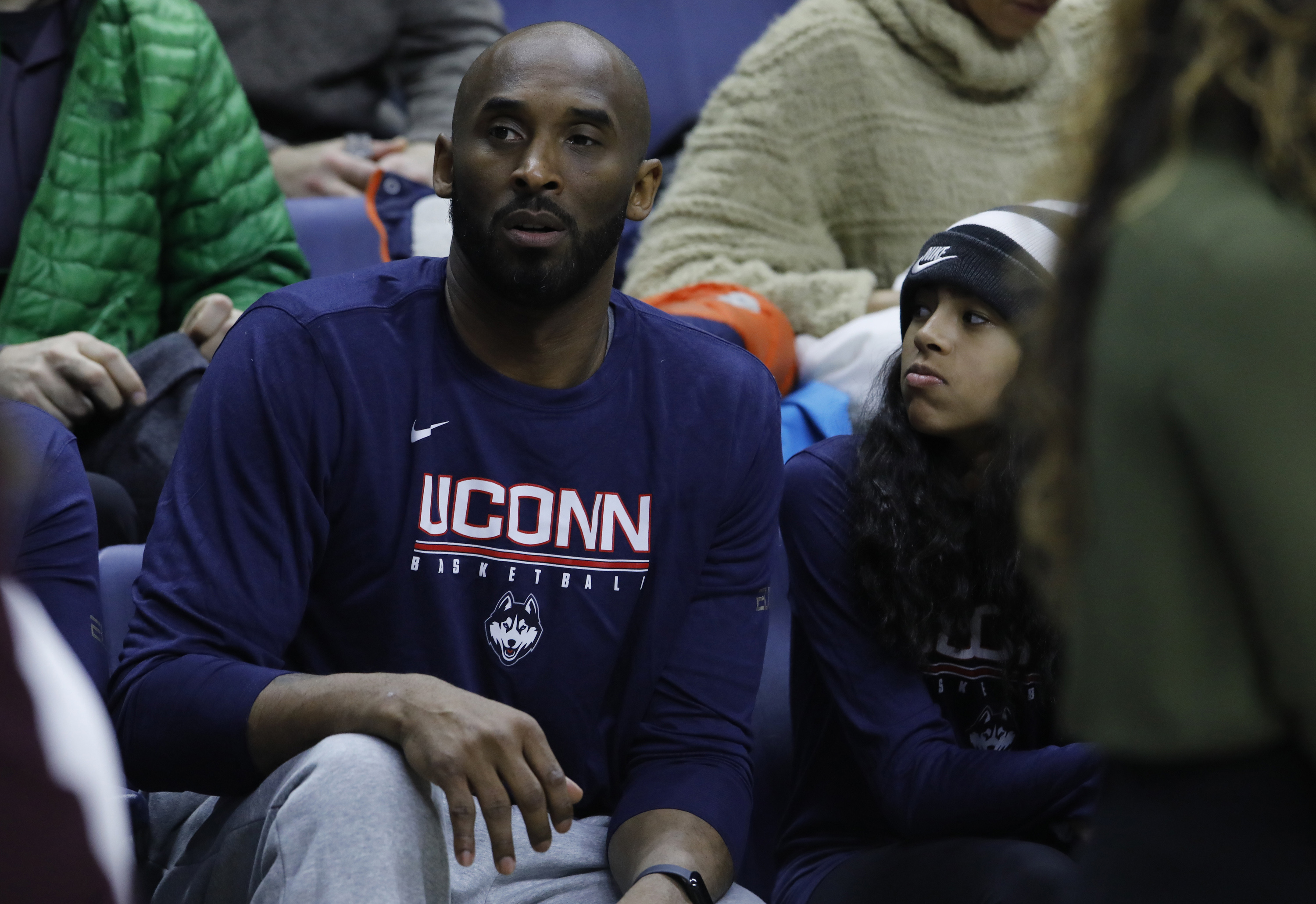 Lakers legend Kobe Bryant appears to be enjoying life after basketball, and also expanding into other business ventures off the court, apparently.

Kobe’s multimedia company, Granity Studios, will be producing two young adult books, according to TMZ Sports. Bryant created the ideas behind both, which are centered around a young female tennis player, who is tasked with saving a magical kingdom.

Here’s a look at the cover for “Legacy and the Queen.”

We can’t wait to read them both!