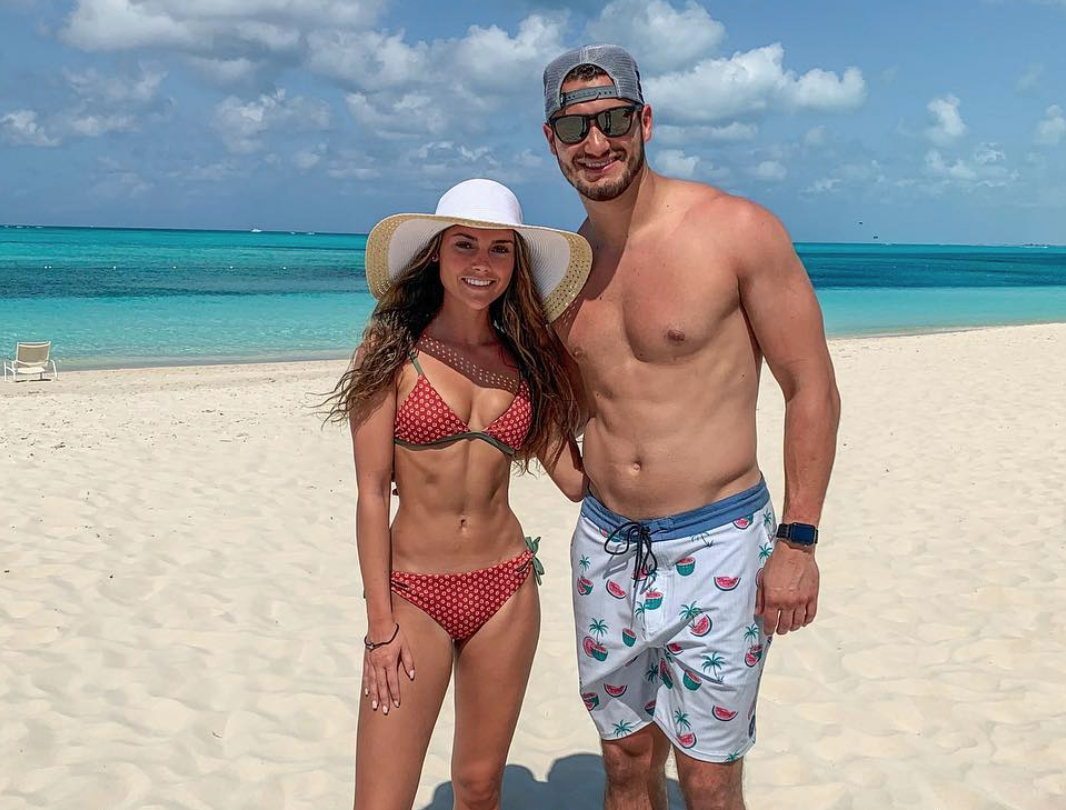 Bears quarterback Mitchell Trubisky is preparing for the 2019 season, as he attempts to build on what the team accomplished last year.

And the good news is that he’ll have his beautiful girlfriend by his side — supporting him every step of the way.

Trubisky and his girlfriend, Hillary Gallagher, recently went on vacation to the beautiful Turks and Caicos Islands. It was their last trip before training camp, and was a pretty good way to get ready for the NFL season.

Check out the caption, though:

“So lucky to spend time with you this off-season. Now it’s time for the best season🏈 #trainingcamptime🧡🐻”

So lucky to spend time with you this off-season. Now it’s time for the best season🏈 #trainingcamptime🧡🐻

We expect big things from Trubisky this season, after seeing that. Oh, and speaking of big things, here are some more photos of him and Hillary.

good day for a swim

Bears fans will enjoy seeing Hillary at games this year.