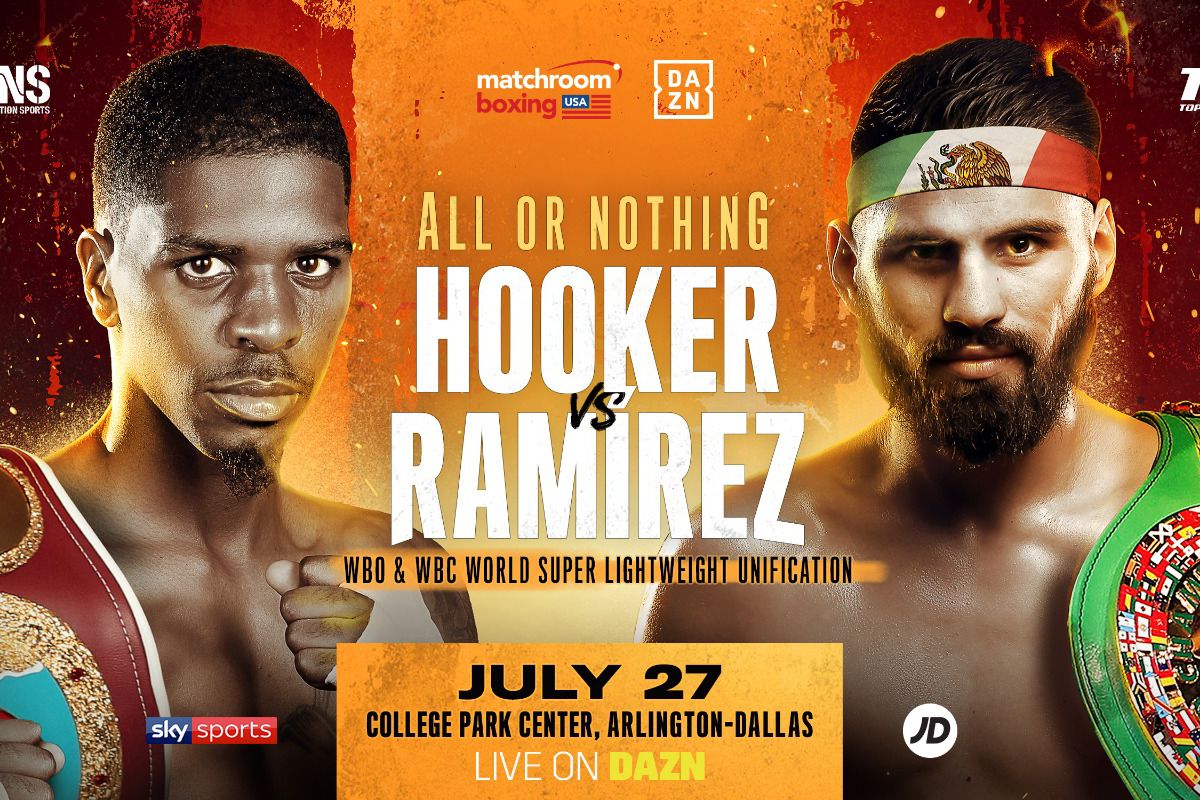 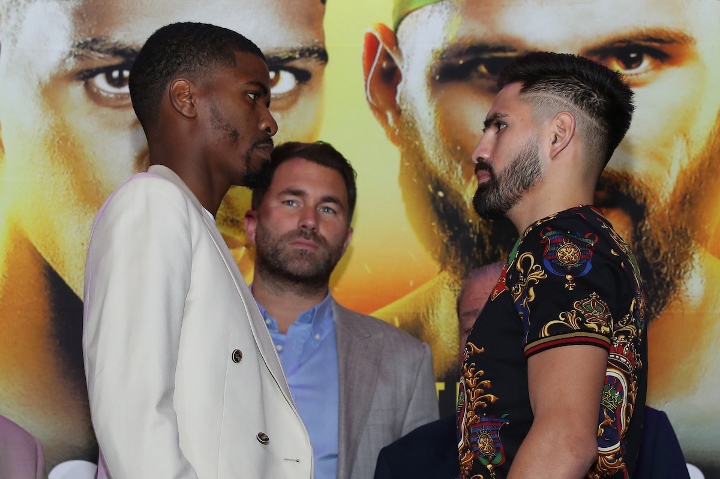 Luke Irwin: Two legit world champions in their prime slugging it out to be a unified champion. Inject this shit directly in my veins. This could go either way, but in this case, I think you have to factor in strength of schedule, which favors Ramirez. Hooker is the more technically brilliant fighter and has has an absurd eight-inch reach advantage. I think he gets control early, but Ramirez withstands and pushes deep in the later rounds. I think this goes to the judges and is damned close, possibly setting up a rematch. Ramirez via MD. 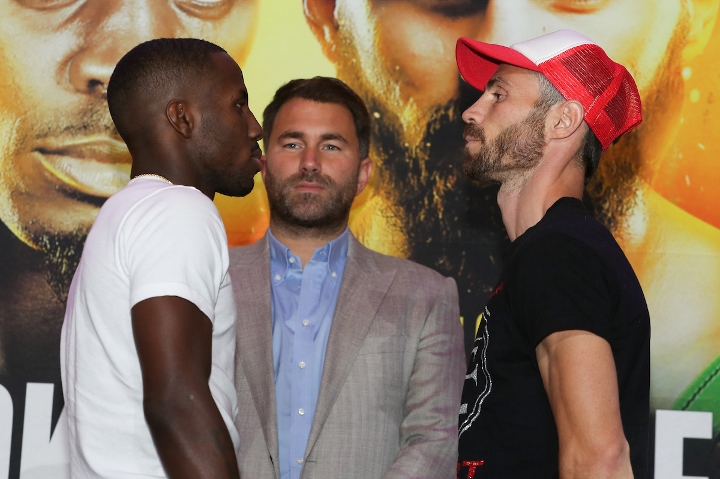 Luke: Farmer’s career will always be fascinating to me. Starting his pro career 7-4-1, then to rally to become world champion. Hell, yeah. Don’t let the record fool you. Frenois is almost 36 and has only fought outside France a handful of times, and never outside of Europe. He’s also coming off of a draw to Jono Carroll, whom Farmer recently dispatched, and his opponent before that was 24-16-2. Farmer via UD. 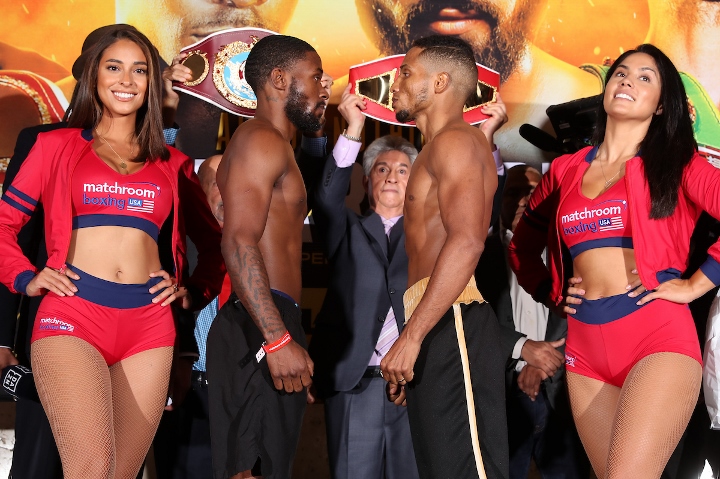 Luke: Showcase for Williams, here, as he’s probably one more fight away from a world title. Williams via UD.