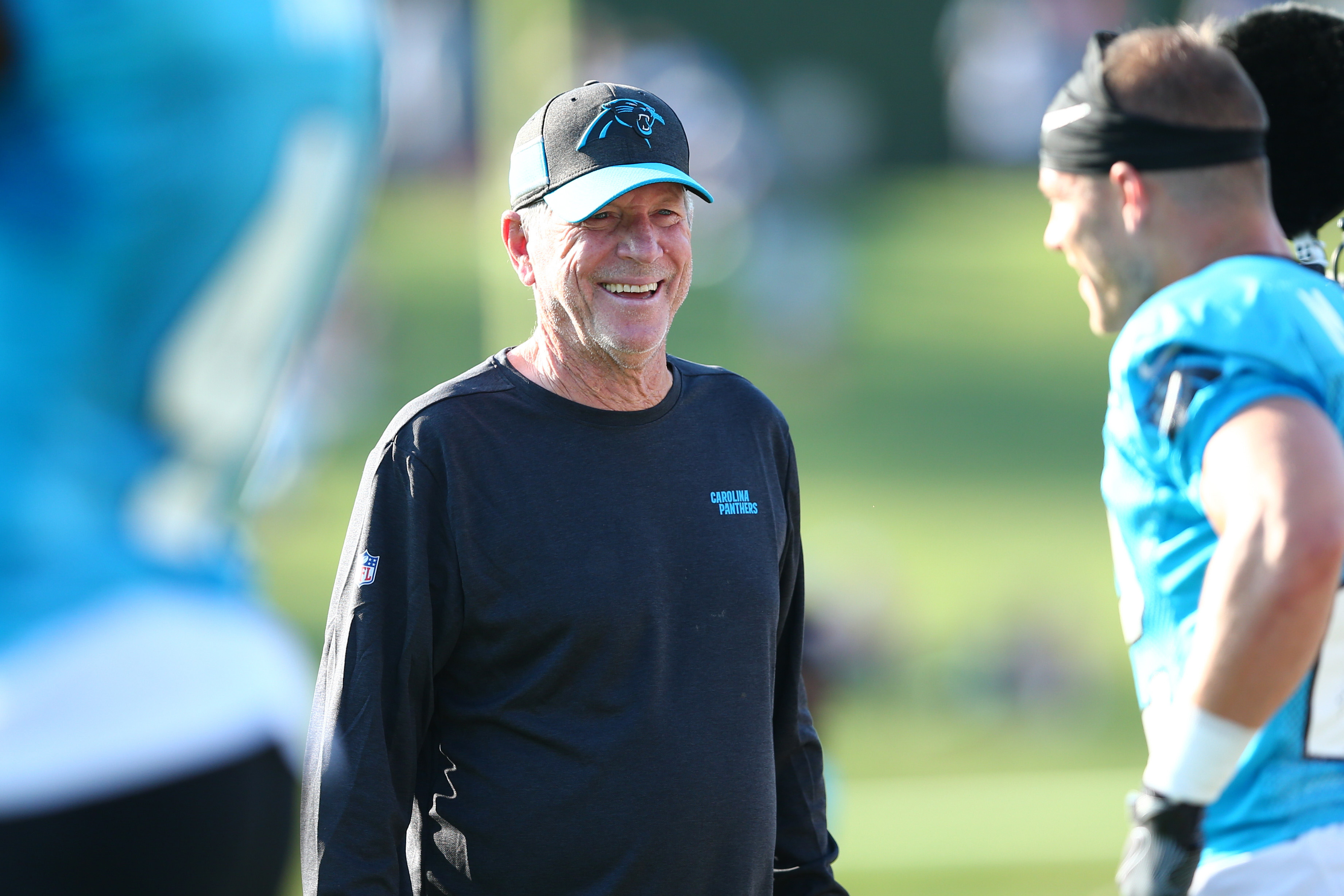 The Panthers experienced some major changes in the offseason, and expectations for how they’ll fare in 2019 are all over the board.

First and foremost, quarterback Cam Newton underwent his second shoulder surgery, after reportedly having cartilage damage, which is a tough injury to come back from. Not only that, he’s also said to have tweaked his throwing motion, and messing with mechanics isn’t something we normally see from a veteran.

On the other side of the ball, the positive signs stem from the Panthers making some major offseason acquisitions to bolster their defensive front, which figures to make life difficult for opposing quarterbacks.

Back to the offense, Newton will be playing in coordinator Norv Turner’s scheme for the first full season. As far as expectations go, Turner appears optimistic.

“We have a lot of guys that are just starting their careers,” he said, via the team’s official website. “They have a chance to have really good success, but you don’t just flip a switch and have that happen. You earn that.”

“I think guys have confidence and trust in what we’re doing offensively. They know it’s about execution. And in my experience, the second year in a system doing things over and over again, you see great development.”