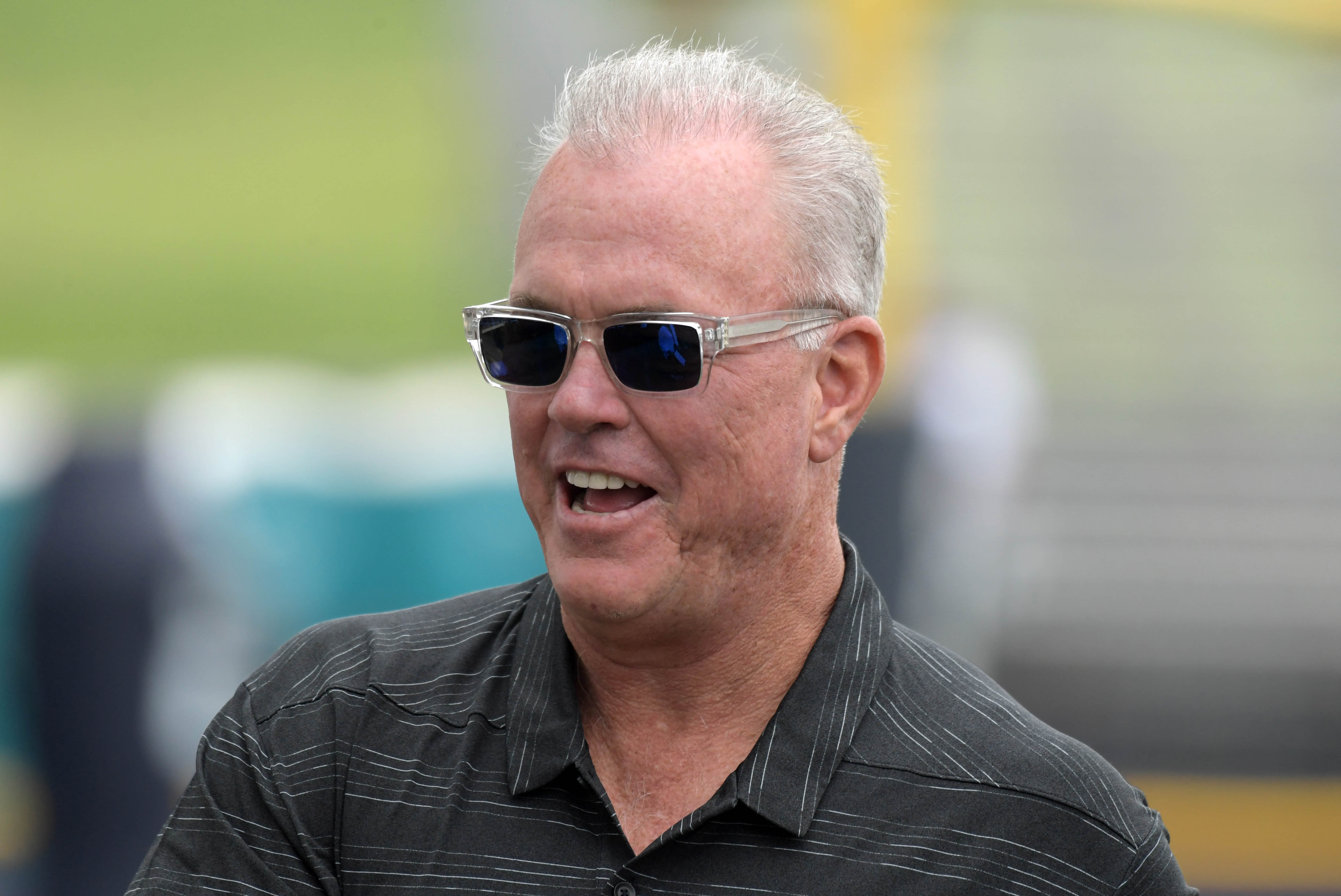 The Dallas Cowboys have a number of young stars on their roster, which has worked out well for the team, but also creates a major problem next offseason.

Their three biggest stars on the offensive side of the ball — Dak Prescott, Ezekiel Elliott and Amari Cooper — are all set to become free agents next spring.

It will be virtually impossible to sign all three, so at least one of those guys will end up being the odd man out, being forced to hit the free-agent market, for other teams to potentially sign them.

And, according to EVP Stephen Jones, it doesn’t appear that Cooper will be that guy.

Dallas COO Stephen Jones expects the Cowboys to get a deal done with Amari Cooper "for sure", he said.

The timing of this bit of news is interesting, as Elliott has been a no-show at training camp. This could be the Cowboys’ way of indicating that if he doesn’t report, he won’t get paid in the future.