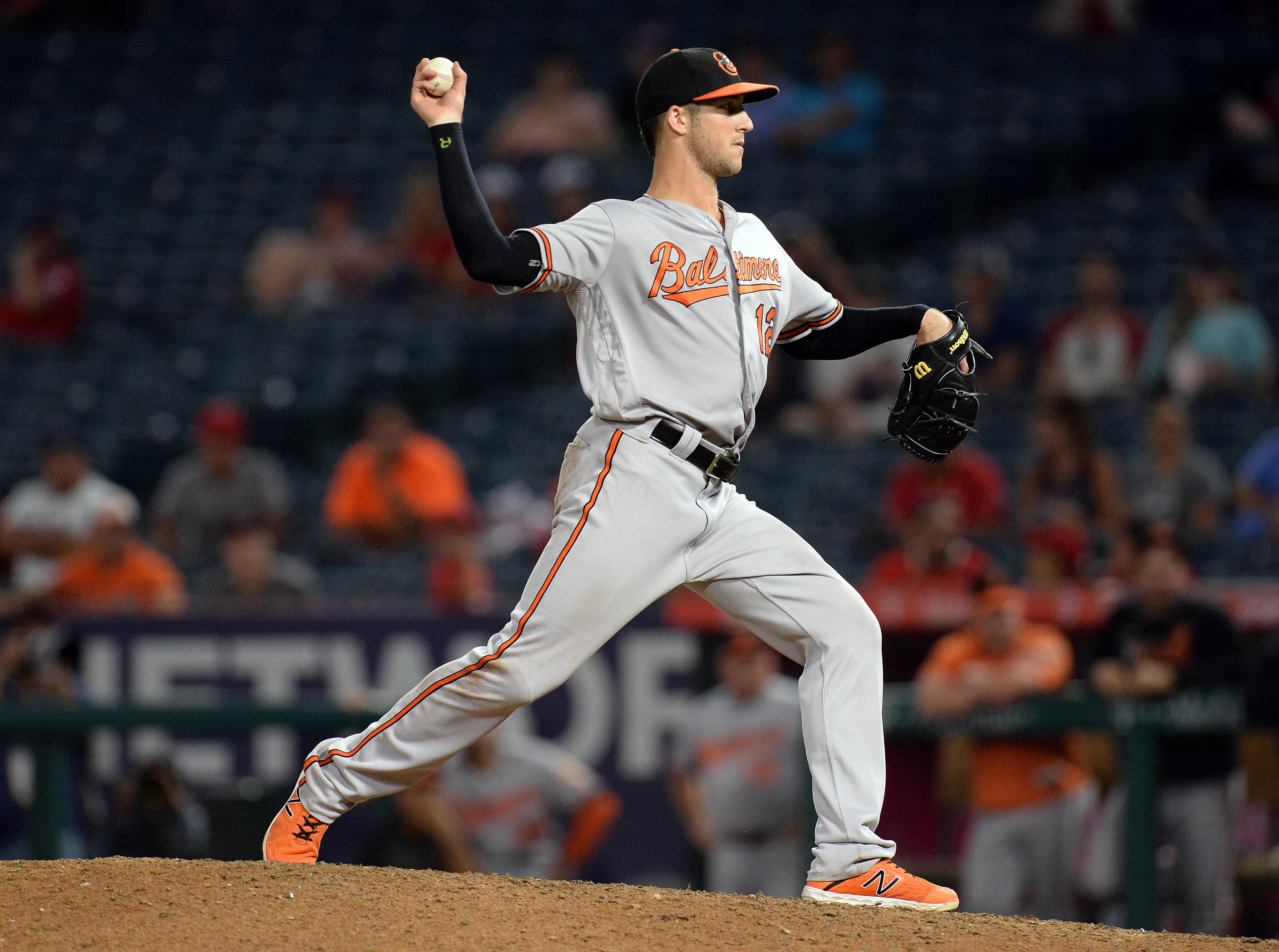 Major League Baseball history was made on Thursday as Baltimore Orioles center fielder Stevie Wilkerson of Roswell, GA became the first position player ever to record a save. Wilkerson, who began Baltimore’s game against the Los Angeles Angels on Thursday in the outfield, came into pitch in the bottom of the 16th inning with the Orioles leading 10-8 and was able to close out the game without giving up any damage.

With the Orioles leading by two runs, Wilkerson faced the minimum number of batters in the inning as he retired Brian Goodwin, Kole Calhoun and Albert Pujols. Goodwin and Pujols flew out to center field and Calhoun grounded out to shortstop as the Orioles hung on to the two run victory.

Wilkerson came into throw 14 pitches and had 10 strikes. Interestingly, it was not the first time he has pitched this season. He also pitched one shutout inning in a 16-4 Orioles loss to the Tampa Bay Rays on July 12 and gave up one earned run in two innings in a 17-6 loss to the Boston Red Sox on July 20. However it should be noted that Thursday night Wilkerson was used in a meaningful situation for the first time and delivered an outstanding performance.

Offensively, Wilkerson had one hit in seven at bats. His hit was a ground rule double with two out in the eighth inning which at the time tied the game at four runs apiece. Wilkerson’s double scored Jonathan Villar.