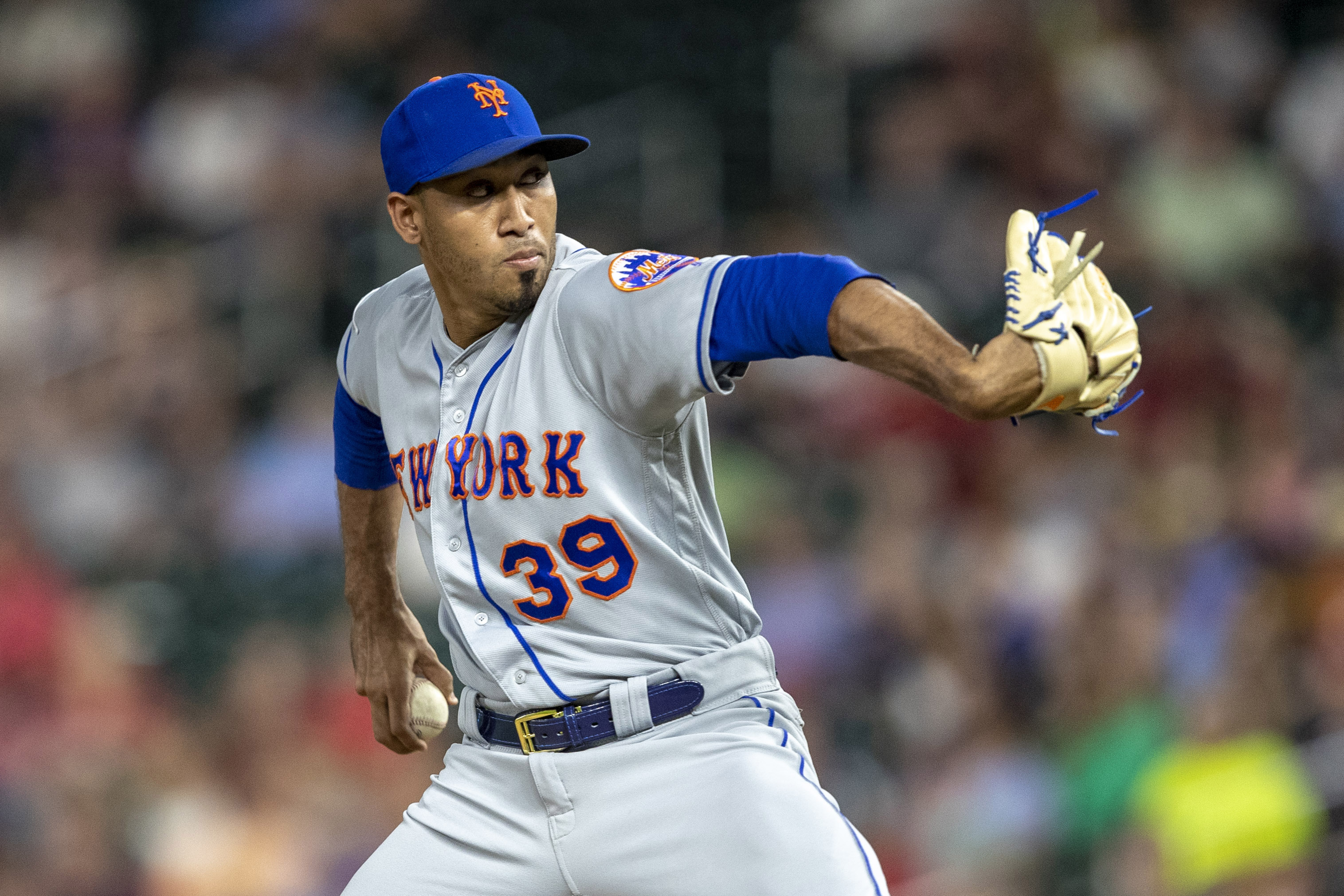 The New York Mets are going to be a very active team over the next several days. With the trade deadline approaching on Wednesday, General Manager Brodie Van Wagenen is open to anything, listening to offers for players on expiring deals like Zack Wheeler, Jason Vargas, and Todd Frazier while also soliciting interest in players with multiple years of team control left, like Noah Syndergaard and Edwin Diaz. Syndergaard has gotten the lion’s share of the attention in the media, but SNY’s Andy Martino reports that Diaz has received a huge amount of interest as well.

With a shortage of quality bullpen arms available, teams in need of bullpen help for the immediate future are calling the Mets about Diaz. Martino notes that several teams who aren’t in contention also have called about Diaz, like the Cincinnati Reds and Chicago White Sox, since he has three years of club control after this season.

Since the Mets got fleeced by the Seattle Mariners in the trade that brought Diaz and Robinson Cano to New York, it has been speculated that Van Wagenen wants to get back a higher price than the one he paid to land the duo. That deal saw the Mets sent two of their top prospects, Jarred Kelenic and Justin Dunn, to Seattle with both going on to appear in the Futures Game this summer.

It remains to be seen if someone will meet that price for Diaz, who is having a rough year but is just a season removed from saving 57 games in Seattle. Diaz is also just 24 years old, so the Mets shouldn’t give up on him unless someone absolutely blows them away with an offer.

It certainly appears that Van Wagenen is itching to make a move to shake up the status quo, but Mets’ fans have to hope that he makes the right move.