Hyo-joo Kim leads after third round of 2019 Evian Championship 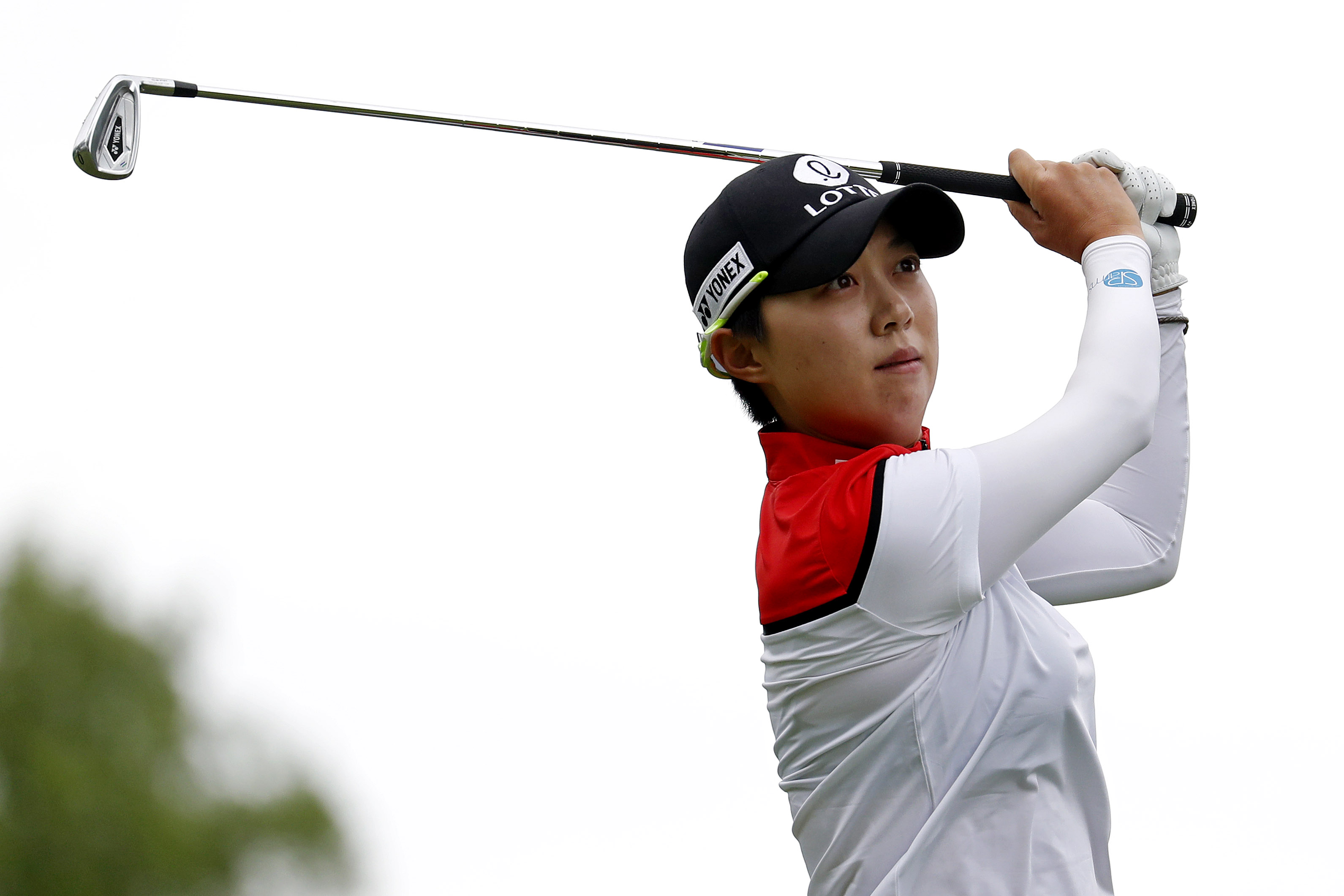 Hyo-joo Kim leads after third round of 2019 Evian Championship

It seems to be a two-horse race after the first 54 holes of the 2019 Evian Championship from the Evian Resort Golf Club in Evian-les-Bains, France. Hyo-joo Kim of South Korea is your leader in the fourth major of the season in women’s golf, as she has a one stroke lead over fellow South Korean Sung-Hyun Park.

Kim recorded eight birdies and two bogeys in round three. She birdied the second, fifth, seventh, ninth, 13th, 14th, 16th and 17th holes, while bogeyed the first and fourth holes.

Park had one eagle, four birdies and one bogey. She eagled the ninth hole, birdied the third, seventh, 15th and 178th holes and bogeyed the sixth hole. The birdie on the 18th hole was significant because it pulled Park within one stroke of Kim.

The women’s best golfers got a break on Saturday with the weather. To avoid playing in a late afternoon thunderstorm, which was in the forecast, players teed off a lot earlier than originally scheduled. As a result, players played in threesomes off either the first or 10th tees, and played in beautiful weather conditions. In Sunday’s play, golfers will start at the regularly scheduled time, with Kim and Park set to tee off at approximately 6:01 AM ET.

Kim will be looking for her second major title. Coincidentally, her first title was also at the Evian Championship in 2014. Five years ago, while the tournament was played in September, Kim beat Karrie Webb of Australia by a single stroke.