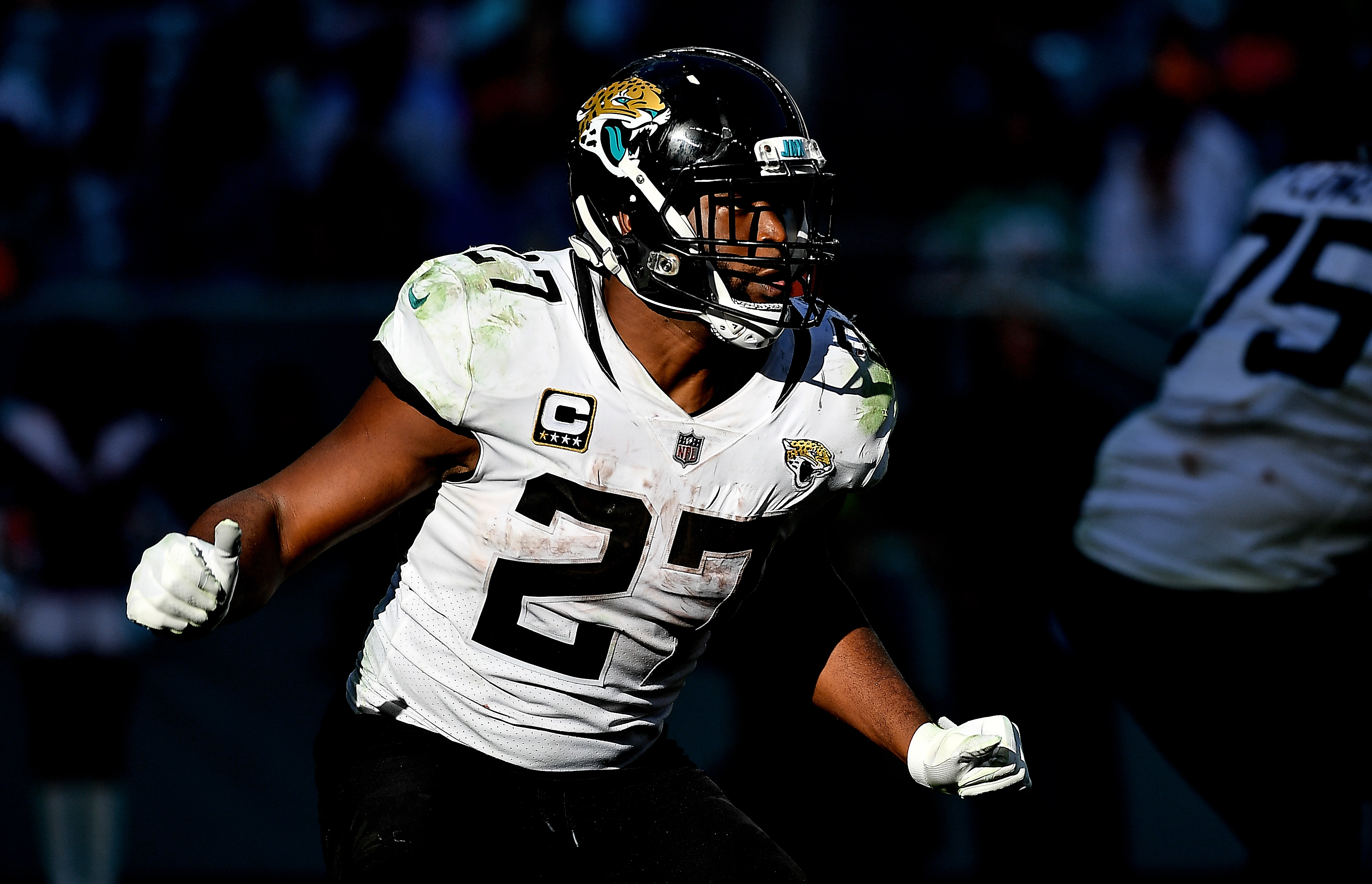 The Jaguars were a play or two away from punching their ticket to the Super Bowl in 2017, but they took a few major steps back last year.

Jacksonville finished with a 5-11 record, which catapulted them from first place in the division, to last. It has placed a ton of pressure on a number of the team’s stars this season, including running back Leonard Fournette.

Fournette finished with just 3.3 yards per carry in 2018, and he only found the end zone five times. However, he seems to believe the Jags will use last year’s disappointing campaign as a teachable moment, essentially.

“I think we appreciate last season overall,” Fournette said, via Michael DiRocco of ESPN. “I feel like a lot of things, individually, we all could have done to get ourselves in better shape confidence-wise coming off a great season in 2017. I think last year kind of humbled a lot of us in some ways.”

“You see in the way guys practice,” Fournette said. “Some guys who kind of (had a) lack of effort, they’re not showing it this year. So I think last season kind of woke a lot of guys up.”

We’ll soon see if the Jags can learn from last year’s failures.