Day 4 of Redskins 2019 Camp, Still No Signs of Trent Williams 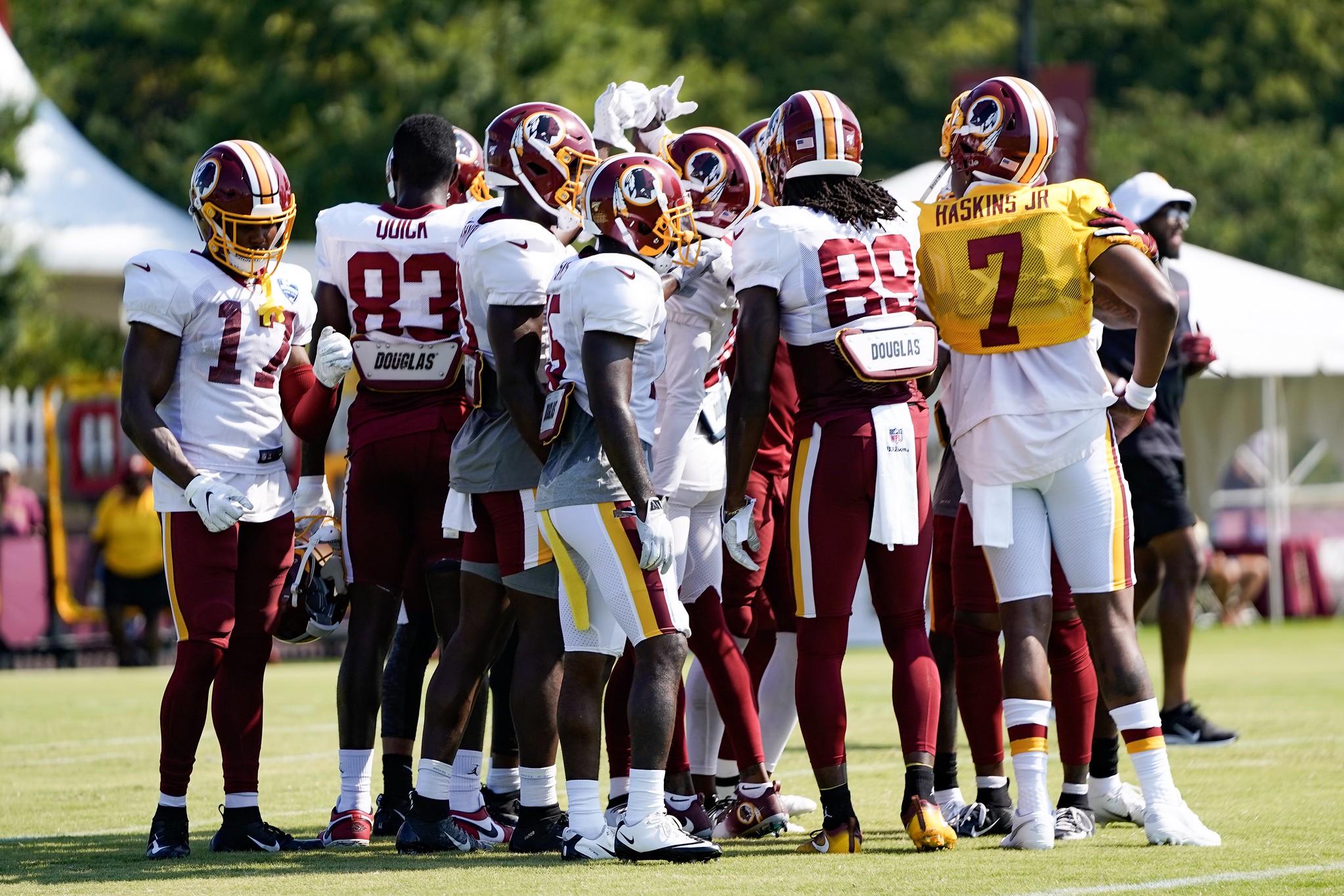 Day 4 of Redskins 2019 Camp, Still No Signs of Trent Williams

RICHMOND, VA – 90 degrees, sunshine, and another day of Redskins Training Camp in the books.

Despite the growing comradery inside the Redskins locker room throughout the first few days of training camp –  there are still no signs of seven-time Pro Bowler Trent Williams. Williams who was originally selected by the Washington Redskins with the 4th overall pick in the first round of 2010 NFL draft has been the heart and soul of this Redskins team.

This isn’t exactly the way the Redskins pictured starting their 2019-20 season. However, Redskins fans should still have a lot to be excited about with the additions of veteran safety Landon Collins and rookie quarterback Dwayne Haskins. As well as the return of Derrius Guice who missed his entire rookie season due to an ACL injury. When healthy, this roster still has the pieces to compete in the NFC East.

Here’s a slide show of the best moments I captured from day four of the Redskins 2019 Traning Camp down in Richmond, VA: