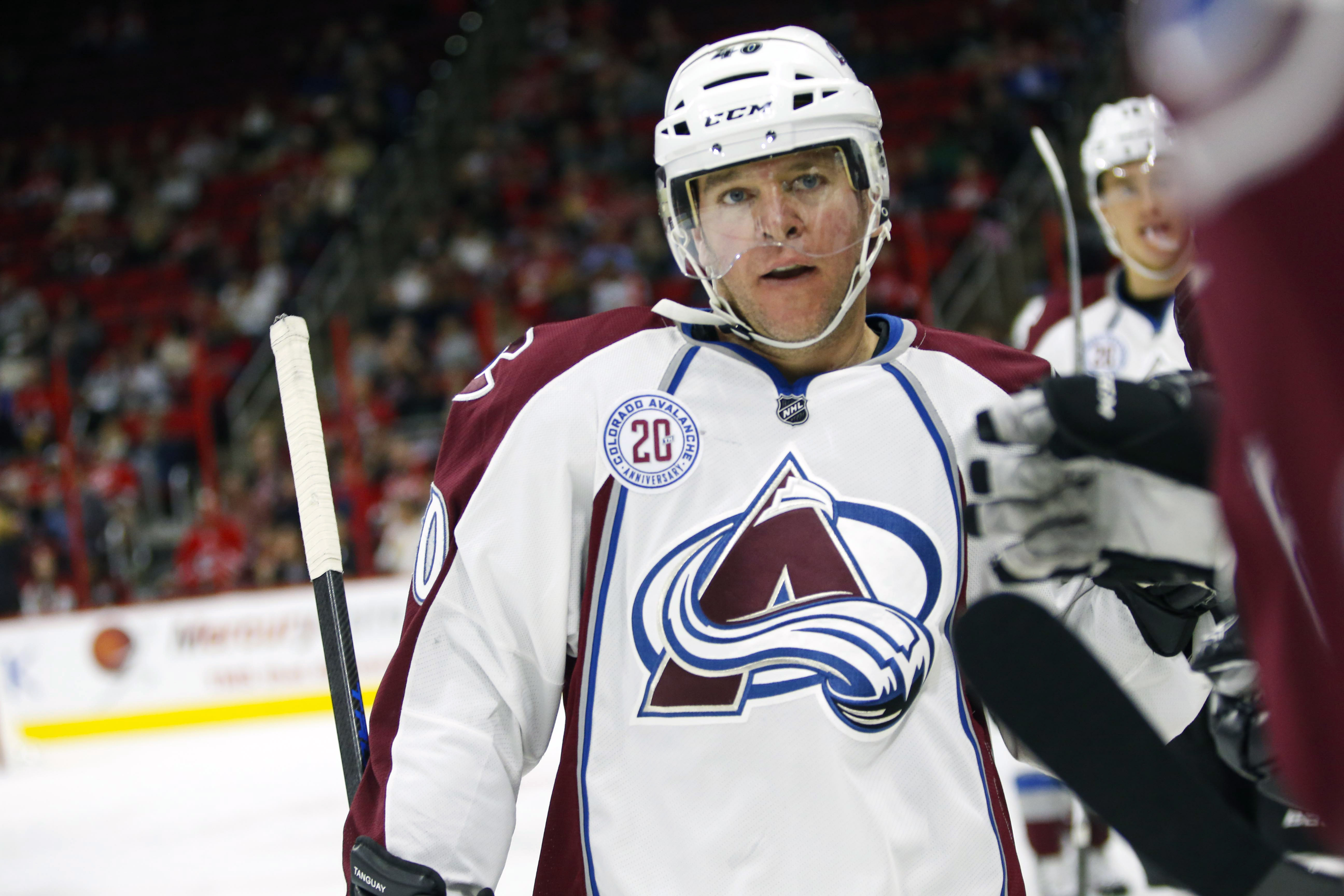 If there was any bright side to the 2018-19 season for the Minnesota Wild organization was the play of its American Hockey League affiliate in Iowa.  For the first time in 6 seasons, the Iowa Wild qualified for the playoffs and even advanced beyond the 1st round.  Head Coach Tim Army seemed to push the right buttons to get the club to put forth its best effort most nights and embrace a team-first philosophy.  Of course, it didn’t hurt to have a few ringers in the lineup but that was necessary because the Wild did not have a lot of prospects to use in Des Moines last year.

Iowa was a team that was small and fast and mostly outworked opponents.  There will be plenty of new faces on the team as prospects; especially those from the college and major junior ranks that have ‘graduated’ to the pros.  Goaltender Mat Robson along with forwards Brandon Duhaime, Ivan Lodnia and Connor Dewar should get quality minutes in Iowa this season.  All of these forwards should help provide speed and skill to make up for the absences of some of the more veteran players they parted ways with this summer.  And let’s not mince words there are some big skates to fill.  Most notably team captain and last year’s leading scorer Cal O’Reilly who took his game to Lehigh Valley.  The team did add veteran Gabriel Dumont who is another high character ‘lead by example’ player to probably replace O’Reilly in that leadership role and he can produce offensively as well.  Iowa also returns key scorer Kyle Rau and young sniper Dmitry Sokolov (who had 16 goals playing mostly on the 4th line last season) could get a change to play a bigger role.

But Iowa’s biggest addition may be to its bench as it hired former Colorado Avalanche star Alex Tanguay to be an assistant coach to work along side Army and fellow assistant coach Brett McLean and goaltending coach Frederic Chabot.  McLean was more of a grinding winger in his days with the Houston Aeros, Florida Panthers and Chicago Blackhawks but Tanguay was a skilled scorer.  Tanguay was working for the NHL Network as TV analyst after his 16-year NHL playing career where he had 283 goals, 863 points in 1,088 games.  Hopefully he can help these young prospects hone their offensive skills that were such a trademark of his game.  I must admit the hiring surprises me a bit.  While Tanguay doesn’t really have a coaching resume to speak of, this is a good way for him to start and get his feet wet into that aspect of pro hockey.

Meanwhile, Marc Chabot will probably be leaned on more as he has two fairly young goaltenders to work with in Robson and Kaapo Kahkonen.  Kahkonen had a strong start but his game tailed off in the 2nd half and veteran Andrew Hammond really was the workhorse through the playoffs.  Robson was signed as a free agent after finishing his junior season with the University of Minnesota.  He sat in the pressbox the last few games of the season, and by what I can tell didn’t even practice because he couldn’t get his NHL pads.  I always thought that was kind of an odd reason not to practice.  If its just practice, why doesn’t he use what he had in college?    Either way, Iowa will be relying on two fairly young goalies to carry the mail.

On the blueline, even though the team still has to resign restricted free agents Hunter Warner and Louie Belpedio the defensive corps is pretty well set.  Brennan Menell led Iowa defenseman in points last season (44) and should anchor the top pair alongside veteran Matt Bartkowski.  Carson Soucy and Belpedio would be a logical 2nd pairing considering their experience and role and the 3rd pairing will a bit more open as you pair tough-as-nails Hunter Warner with a youngster like Fedor Gordeev, Gustav Bouramman, Jack Sadek or Nick Boka.  Here are the Iowa Wild lines as I think they should be.

One might be surprised to see that I have Jordan Greenway and Ryan Donato on Iowa’s top line.  Some may think that’s crazy and depriving the Wild of young talent it needs on the big club.  With the Wild adding 32-year old Mats Zuccarello it most likely pushes those younger players out of Minnesota’s Top 6, a place in the lineup (i.e. a checking line) where I think both Greenway and Donato are far less effective.  Not to mention, at the end of last season both Greenway and Donato did not put their best leg forward in playoff assignment with Iowa last season.  Their lack of effort did not sit well with Iowa fans who often complained about their lack of hustle and attentiveness in their shifts and it was also noticed by the Minnesota Wild front office.

I think it is a good measure of accountability to humble such attitudes, and since they each are on two-way contracts its plausible they may just do that.  Let them prove themselves with dominant play in the minors that they are worthy of being called up.  Luke Kunin also was sent on this development assignment late last season and he gave all that he had.  In fact, Kunin’s effort was so evident he even ended up earning a spot on Team USA’s World Championships’ team roster soon after Iowa was bounced from the playoffs.  So it wasn’t for a lack of a good example for Greenway and Donato to follow last spring to say nothing of the terrific effort Iowa’s veteran group gave most nights.

Also, while both players would likely be rather unhappy at such an assignment they will also have the time and opportunity to develop in a Top 6 role.  You also may notice I do not have Nico Sturm or Gerald Mayhew listed on the Iowa Wild roster and that’s because I think their efforts last season or at prospect development camp and in games make them worthy of promotion and I think they could be effective in a bottom 6 capacity.  Like Greenway and Donato, both Sturm and Mayhew are on two-way contracts and if they really struggle they can be sent back to Iowa but for right now I’d give them that reward for their hard work.  Besides, I think such a move instills a message of a meritocracy which is what I think Wild General Manager Paul Fenton meant by saying “the road to St. Paul goes through Des Moines.”

I think Iowa certainly has the talent, skill and scoring to make the playoffs again but it will certainly require some players to grow up into playing bigger roles.  Here are some of the key questions going into the 2019-20 season.

How do you think the Iowa Wild will finish the 2019-20 season?  What players will you be watching closely?  Tell us on Twitter @CreaseAndAssist or in the comment section below!