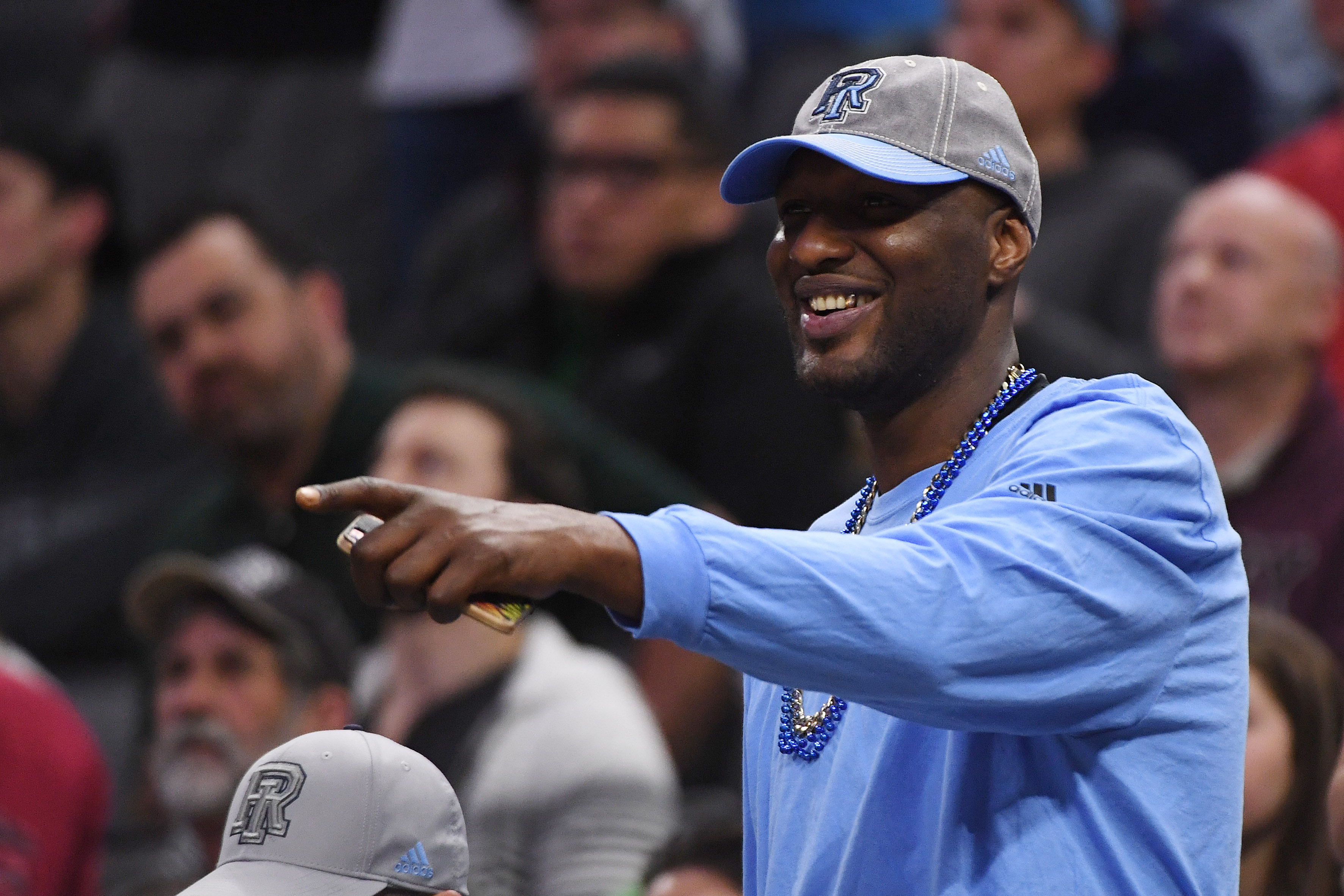 Lamar Odom has had his ups and downs over the years, but when he was in playing shape in his prime, he was an effective player on the court.

Odom was actually ahead of his time, as he was a longer, athletic big man, which allowed him to create mismatches, and also move the ball around quickly.

Since retiring from the NBA, though, Odom has struggled with substance abuse, as well as mental health issues. But that doesn’t necessarily mean he’s done playing basketball, even if his NBA career is over. Check out what he recently told TMZ Sports.

“I’m gonna play professional basketball again, maybe in the Philippines or something like that. That’s just another setback,” Odom said.

We’d love to see LO7 out on the court again.