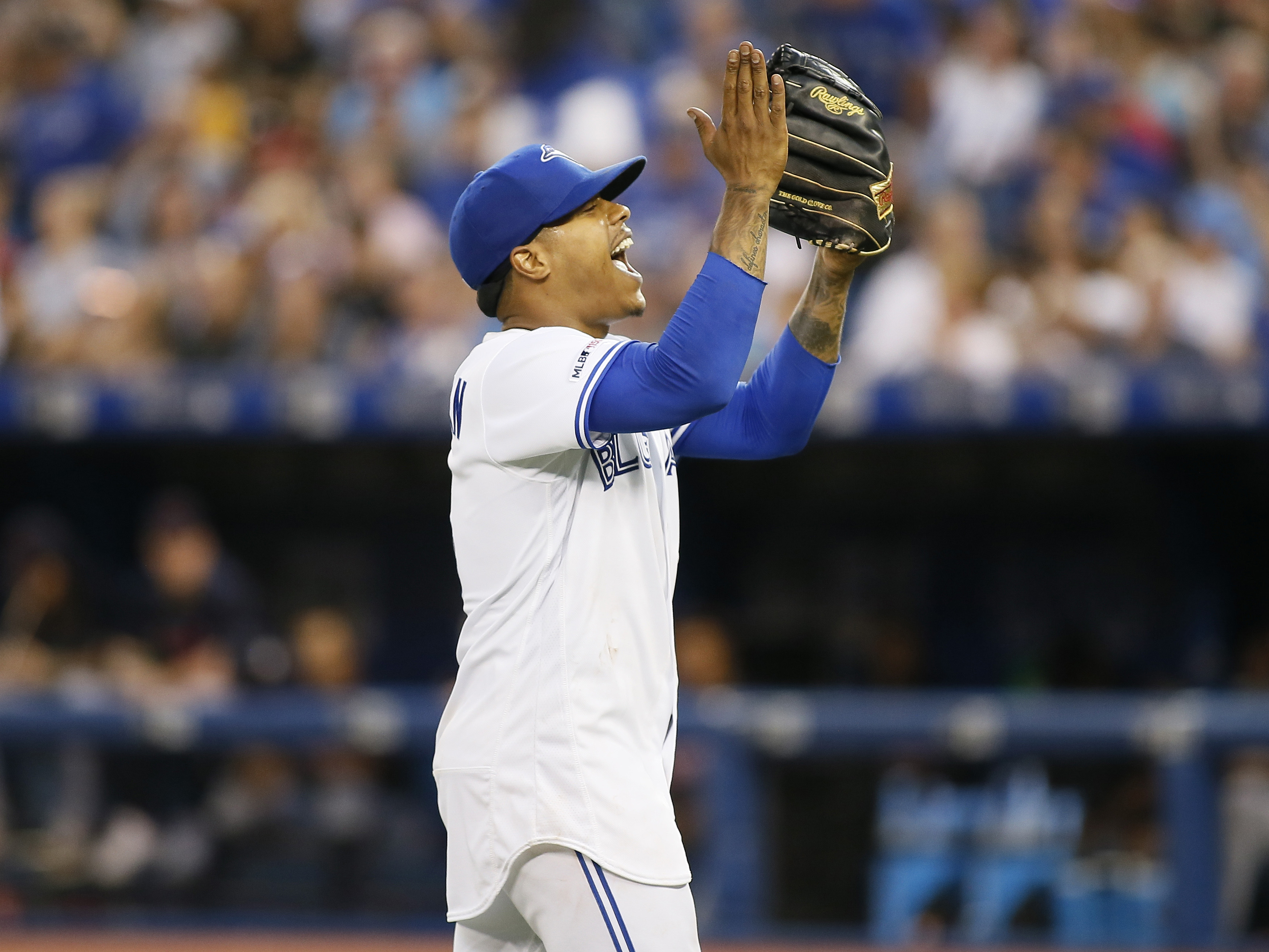 The New York Mets made a bit of a shocking move on Sunday, as they had previously came out as sellers, yet they traded for arguably the biggest free-agent pitcher on the market.

And apparently, the rumors about Stroman really wanting out of Toronto were true. He wasted no time taking to Instagram and reacting to the trade, apparently excited about it. Check out Stroman poking fun at rapper 50 Cent’s infamous awful first pitch.

Looking at his Instagram story is apparent that Marcus Stroman is ready to be a Met pic.twitter.com/c8O7DNgxfu

Clever take by the pitcher there.