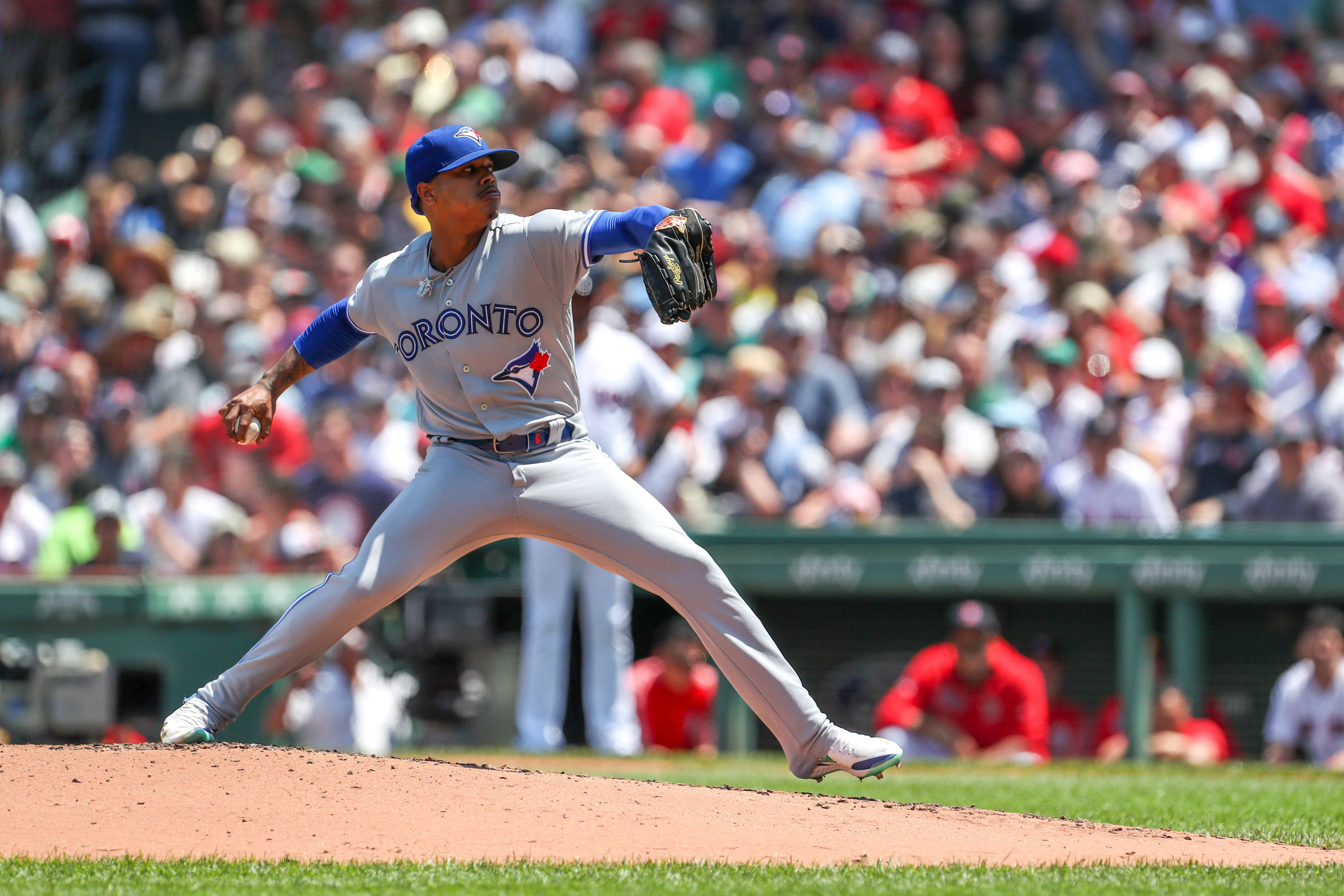 Well, the Mets must have been affected by that four game winning streak, because as of now … they’re buying, baby!!!

Mets are close on a deal for Marcus Stroman. Early indication is Noah Syndergaard is not involved.

Perhaps this is in preparation for a Zack Wheeler trade down the line? But yeah, the Mets are seemingly going to get Marcus Stroman. My first instinct is to think that this is Kris Benson all over again. These pitching prospects will tell the story of the trade, but … man. 50-55 and they’re buying?

Stroman is a 47-45 pitcher with a 3.76 career ERA and a 1.27 WHIP. He’s having a good season this year pitching to a 2.96 ERA and a 1.22 WHIP, albeit with a 6-11 record. Stroman’s postseason career hasn’t been bad either, and he has one more season of control after this. But this is less about Marcus Stroman and more about: What the hell are the Mets thinking and what the hell direction are they going in?

As for who is going to Toronto in the deal …

The Mets have now dealt away two of their top pitching prospects after parting with some talent last winter.

Is Anna Benson coming back in this deal, at least?

Okay, now that I have my thoughts together, it’s clear that this is a go-for-it move … in 2020. Marcus Stroman is a very good pitcher, and can comparably fill the spot that Zack Wheeler will leave either when he’s traded or for free agency. But if the Mets are indeed playing for 2020, then play for 2020 and go for it. Spend some cash. Get a center fielder. If they don’t win in 2020 and they’ve lost two prospects for one and a half seasons of Marcus Stroman, then it really will be Kris Benson all over again.