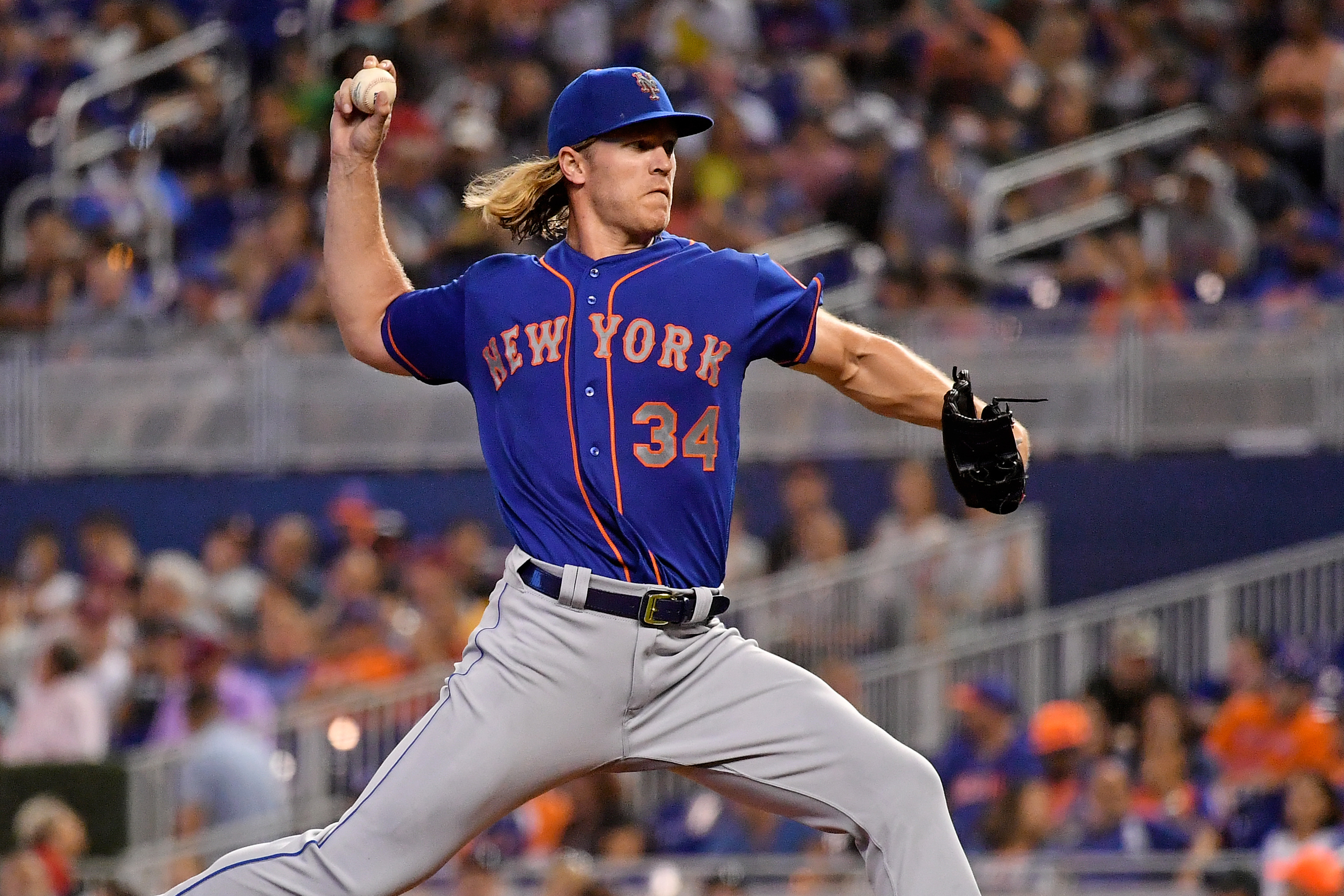 The New York Mets shouldn’t be faulted for listening to offers for players like Noah Syndergaard and Edwin Diaz. For the past several years, the Mets have claimed to be building their team around dominant pitching only to ignore defense and go cheap in assembling a bullpen, which has led to problems. Instead of simply going the usual route of dumping expiring contracts for salary relief, the Mets are open to more possibilities to improve their team, which makes long term sense. The problem is that some of the ideas the front office is pursuing are counterproductive.

In a vacuum, trying to maximize the value on Syndergaard and Diaz in a seller’s market makes sense. The San Diego Padres did a similar strategy in 2015, when an aggressive offseason didn’t pan out for them, and they flipped a lot of their players for prospects that have them in position to be a very exciting team over the next few years. The Mets don’t want to go that route, however, and are reportedly demanding packages that will allow them to not only flip Syndergaard and/or Diaz for a ton of pieces, but that those pieces have to give them a chance to win in 2020 as well.

As such, we have now heard reports that the Mets are exploring trades for Marcus Stroman and Robbie Ray, with part of the return from the Syndergaard trades going to acquire a potential replacement. General Manager Brodie Van Wagenen is probably justifying this thinking in his mind by arguing that the Mets can simply get a cheaper replacement for Syndergaard and fill multiple other holes, such as center field and bullpen depth, without spending a ton of money in the process.

The problem with that line of thinking is that the Mets really have to thread the needle perfectly to make those kinds of trades work, and nothing this front office has done to this point indicates they are capable of walking that line. If the Mets want to add a guy like Marcus Stroman, it should be with Syndergaard in the rotation, not simply as his replacement. Filling some of those holes on the roster, such as center field and bullpen help, can be done in free agency but that requires spending money.

The Mets’ finances are always in question, but the Diaz trade that brought Robinson Cano’s contract to New York has made things much worse. At this moment, the Mets have well over $100 million committed to just seven players, and that doesn’t factor in arbitration raises for players like Diaz, Syndergaard, Michael Conforto, and Steven Matz. The Mets don’t want to go above the luxury tax, so if those raises add another $40 million to the payroll that doesn’t leave a ton of money to fill two slots in the starting rotation (remember Zack Wheeler and Jason Vargas are pending free agents), sign a natural center fielder, and bulk up the bullpen.

Instead of fully investing in the current roster and signing whoever they need to supplement this core, which is still pretty good, or rebuilding the Mets continue to play the middle ground. Ownership won’t commit the full financial resources necessary to win while they don’t want to tear it down either, leaving Van Wagenen to try and walk a tight rope act in order to put together competitive teams that can win if everything goes right. Nothing changes with the Mets, and these latest trade rumors should send tremors down the spines of the fan base.