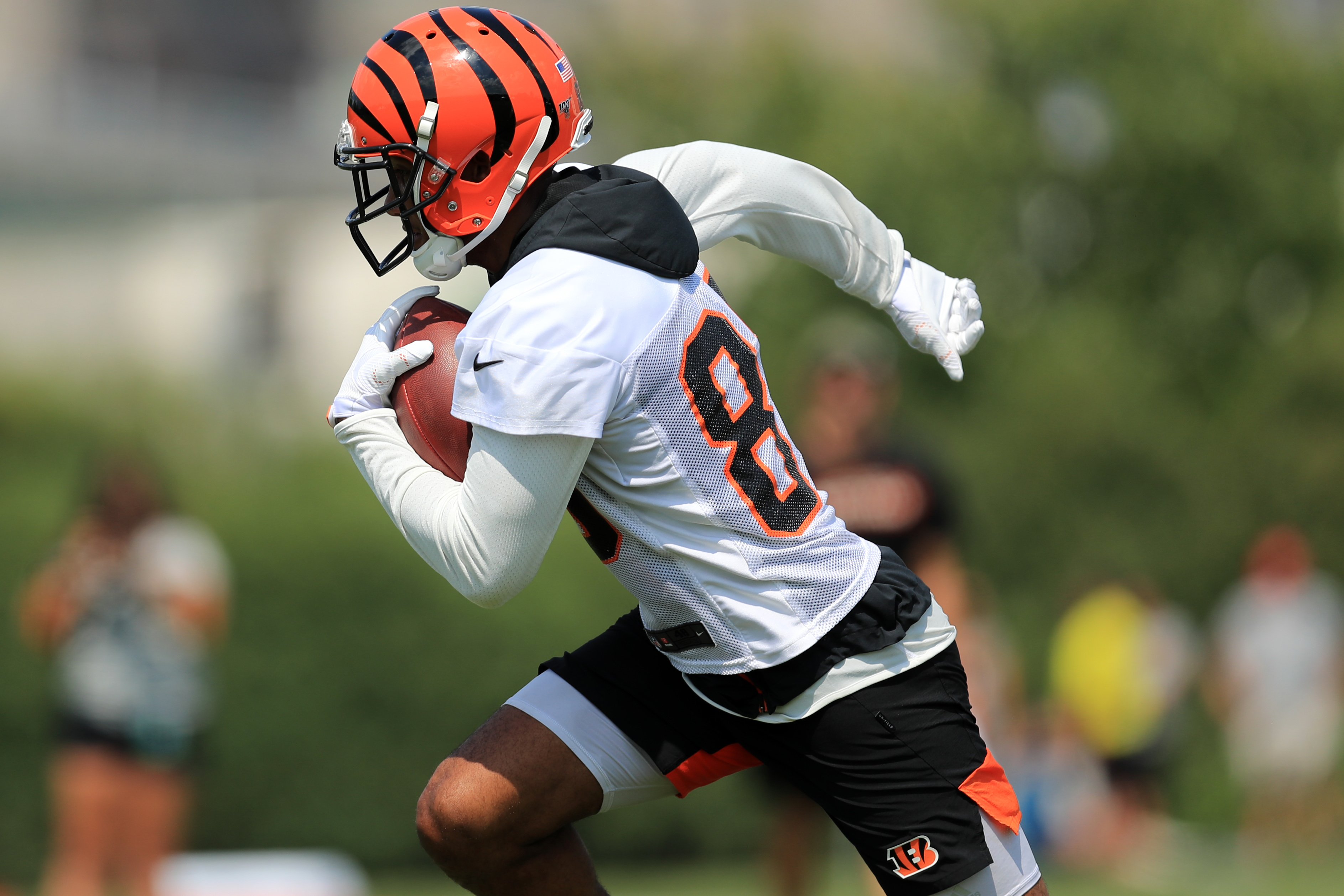 Bengals star receiver AJ Green will likely be sidelined for at least the team’s opening game of the 2019 season, and one of his colleagues recently shared what he believes caused it.

Green suffered an ankle injury while practicing at training camp, and it’s not the first time he’s had issues with his foot. However, this particular injury was sustained on the University of Dayton stadium turf,

Apparently, the turf was not fit to host the Bengals to practice on, as fellow receiver Tyler Boyd sounded off about it, saying that there were even “rocks” and “pebbles” on the playing surface.

Tyler Boyd on the field in Dayton yesterday. Not holding back: "Turf was terrible. I couldn't run any routes. I was falling all over. It was bad. There was rock, pebbles out there. It was somewhere we shouldn't have been." #bengals

That led many to question how the field was deemed playable, but the Bengals did clear it beforehand.

More on the decision to practice at the University of Dayton where A.J. tore ligament in his ankle Saturday: Bengals cleared the football field for use in the end, per source. Team did a site survey there and confirmed it was good to go.

It’s hard to fathom why an NFL team was practicing on a surface barely even fit for a college squad.