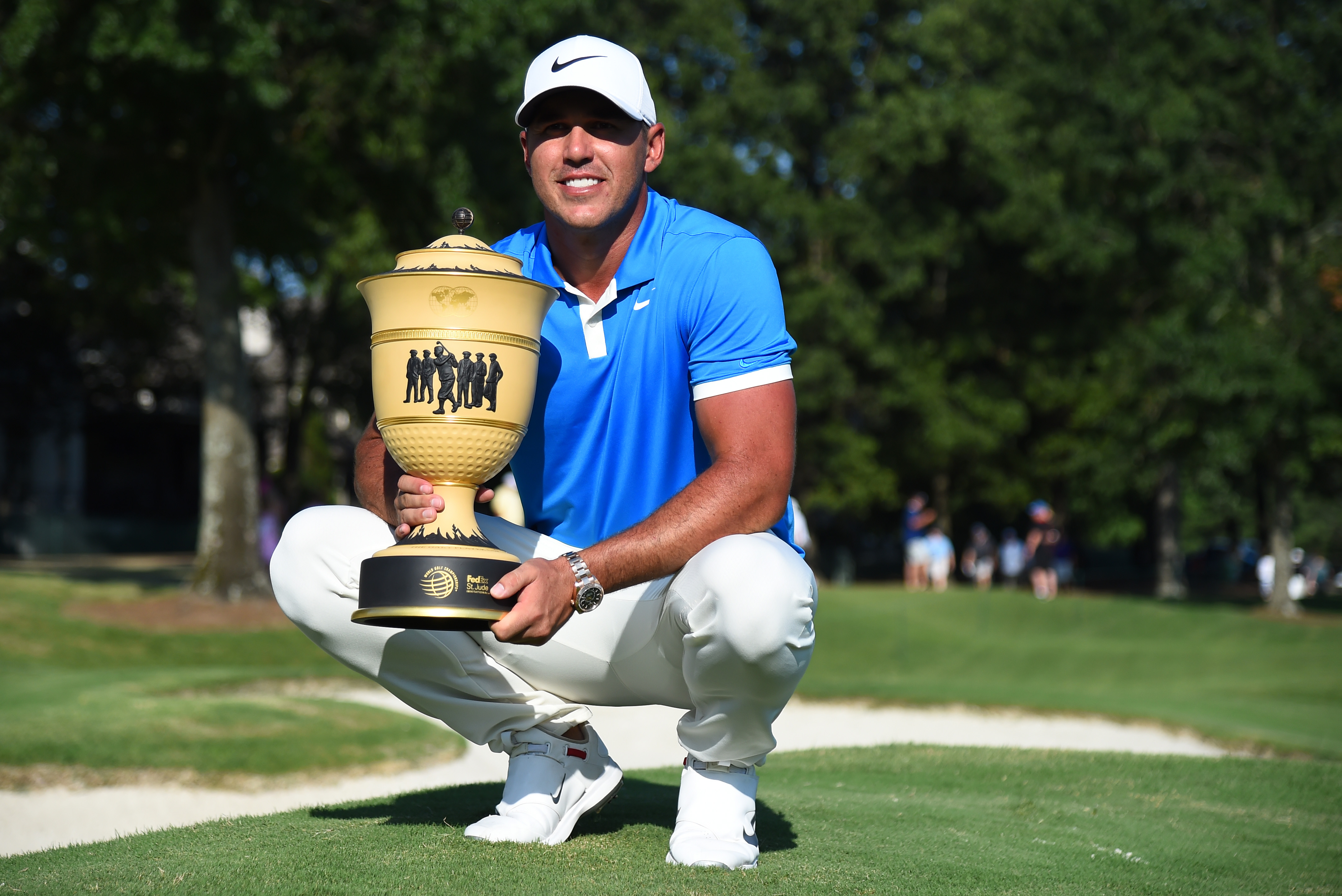 Brooks Koepka of West Palm Beach, FL won his first career World Golf Championship event on Sunday when he won the very first World Golf Championship-FedEx St. Jude Invitational from Memphis, TN. Koepka shot a fourth round score of five under par to finish the four day tournament at -16. In the process, he beat Webb Simpson of Raleigh, NC by three strokes.

It was the third round where Koepka made his most significant run. In scoring a six-under par 64, Koepka had the third best score of the day and moved up from a tie of seventh place to second place all alone. The only two golfers with a better score than Koepka in the third round were Rory McIlroy of Northern Ireland, who shot an eight under 62 and Marc Leishman of Australia, who shot a seven under 63. McIlroy was the leader after the third round with a score of -12. He had a one shot lead over Koepka.

On Sunday, it was the first time that Koepka and McIlroy were in the same pairing. When you look at what these two golfers have done to date in their professional golfing careers, it is impressive. Each have won four majors. However it should be noted that Koepka has won all four of his majors since McIlroy won his fourth. In the fourth round on Sunday, it was Koepka who was six shots better as McIlroy came in with a disappointing one over par 71 and finished in a tie for fourth place.