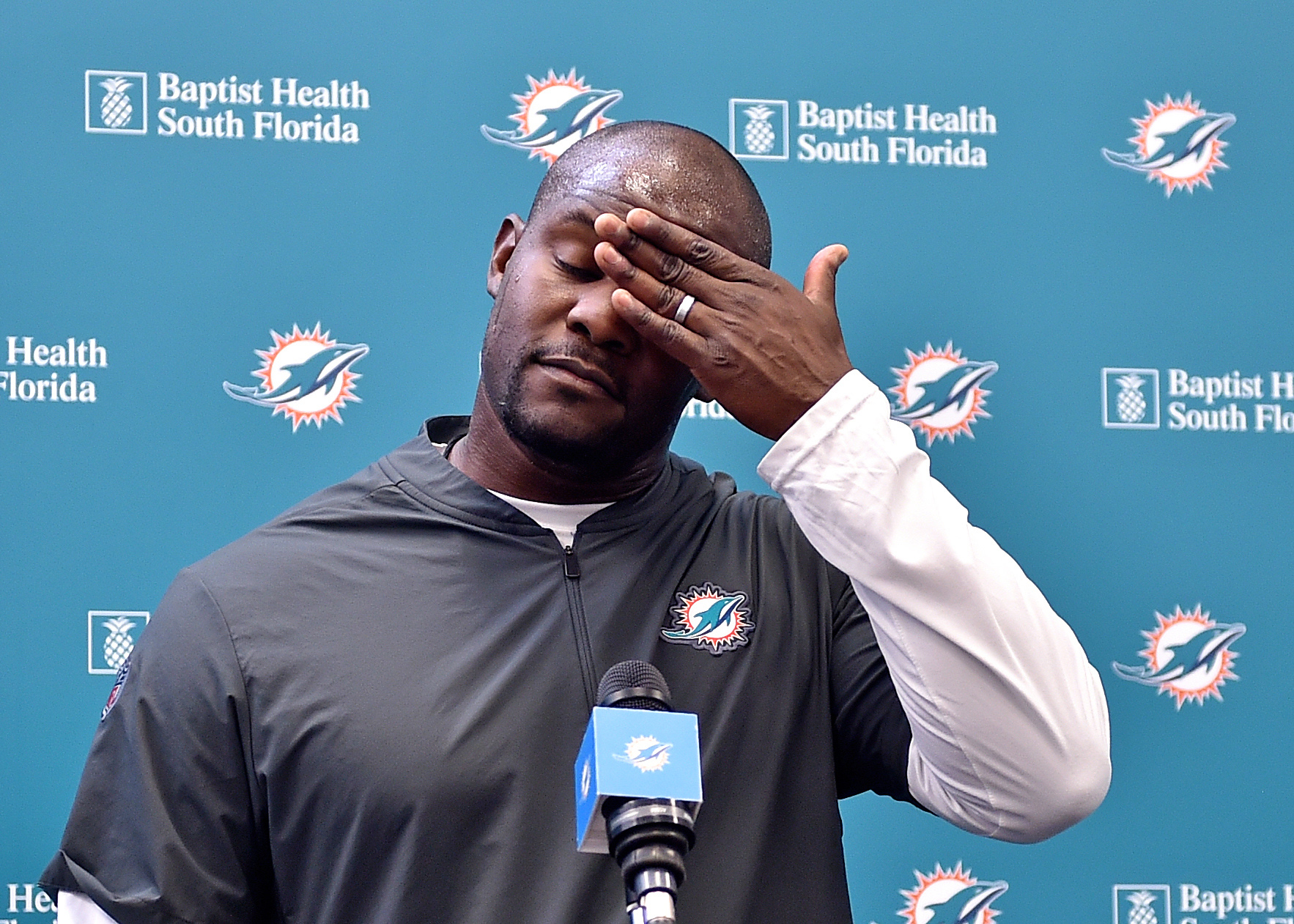 The Miami Dolphins are not messing around with this supposed culture change during their rebuild.

Miami cleaned house during the offseason, firing head coach Adam Gase, and bringing in one of the biggest risers, in former linebackers coach/de factor coordinator Brian Flores. He called the plays on defense, but only did so for one year, after Matt Patricia departed for Detroit, and joins a long list of ex-Patriots coaches leaving for better gigs.

And he’s apparently wasting no time in reshaping his staff to his liking.

There was a short leash for Flaherty, apparently.