Is Andrei Vasilevskiy worth $76 million? 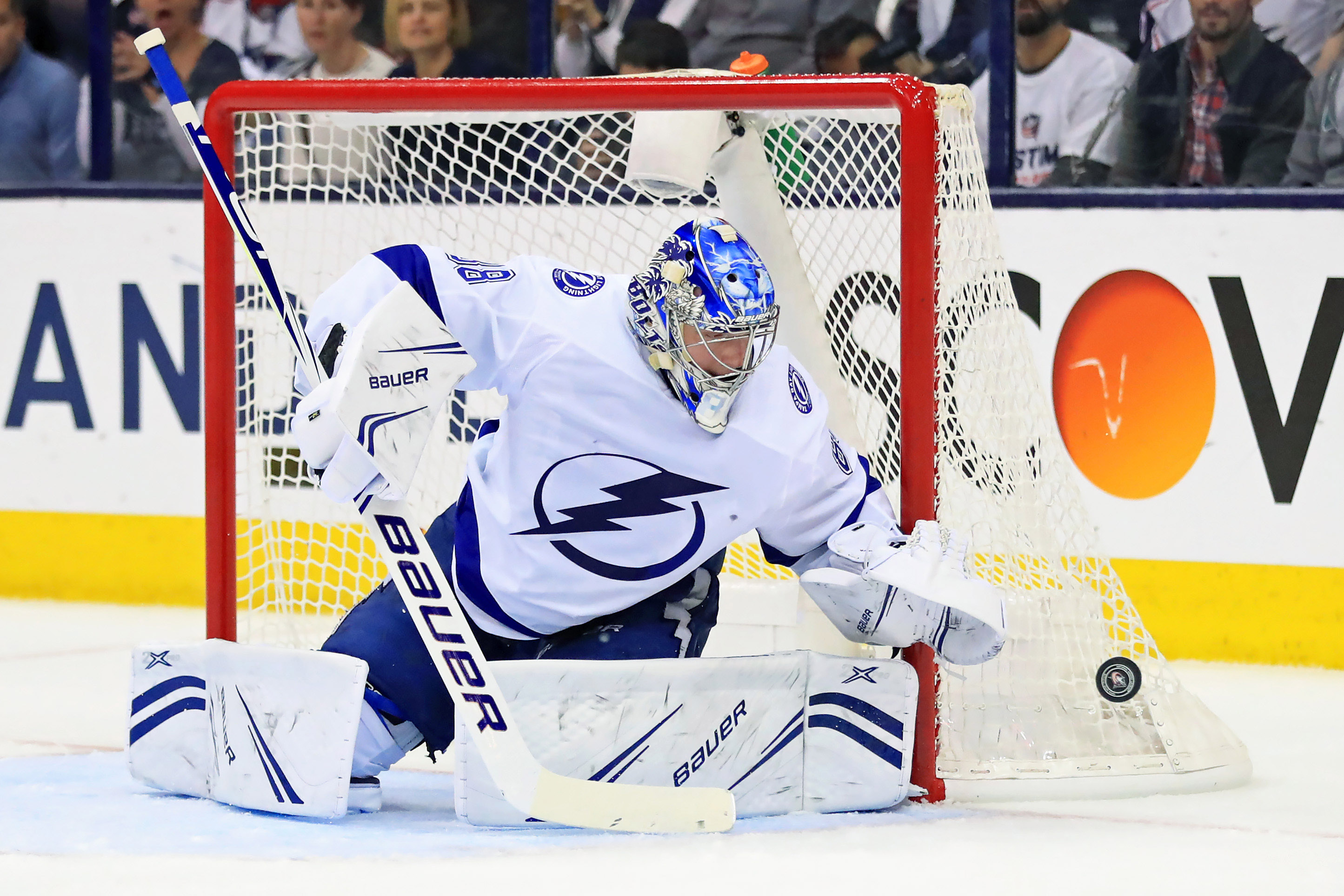 Is Andrei Vasilevskiy worth $76 million?

The Tampa Bay Lightning have made a remarkable commitment to goaltender Andrei Vasilevskiy. On Monday, the Lightning opened their wallet and signed the reigning  Vezina Trophy winner to a staggering eight year contract extension worth $76 million. It will see Vasilevskiy make an average salary of $9.5 million from the 2020-21 season to the 2027-28 season. For the 2019-2020 season, Vasilevskiy is set to make $3.5 million.

The key phrase in the last sentence in the previous paragraph is simply “during the regular season.” The Lightning seemed to ignore Vasilevskiy’s performance in the 2019 Stanley Cup Playoffs when awarding him with his mammoth contract. In four postseason games, Vasilevskiy’s statistics against the Columbus Blue Jackets were poor to say the least. He failed to win a postseason game, had a goals against average of 3.82 and a save percentage of .856. Yikes!

Vasilevskiy was also clearly outplayed by Blue Jackets goaltender Sergei Bobrovsky. It will be an interesting rivalry in Florida over the next decade as Bobrovsky, the 2013 and 2017 Vezina Trophy winner, will be a member of the Panthers for the foreseeable future after signing a seven year contract worth $70 million on July 1.

The recent signings have Bobrovsky making $500,000 more per season than Vasilevskiy. By committing so much financially to their goaltenders, the Panthers and Lightning are rolling the dice. Sure, the goaltender position is important, but are they worth that much when they have combined to win zero Stanley Cups and only 26 career playoff games (Vasilevskiy has 15 and Bobrovsky has 11)? My opinion is no.