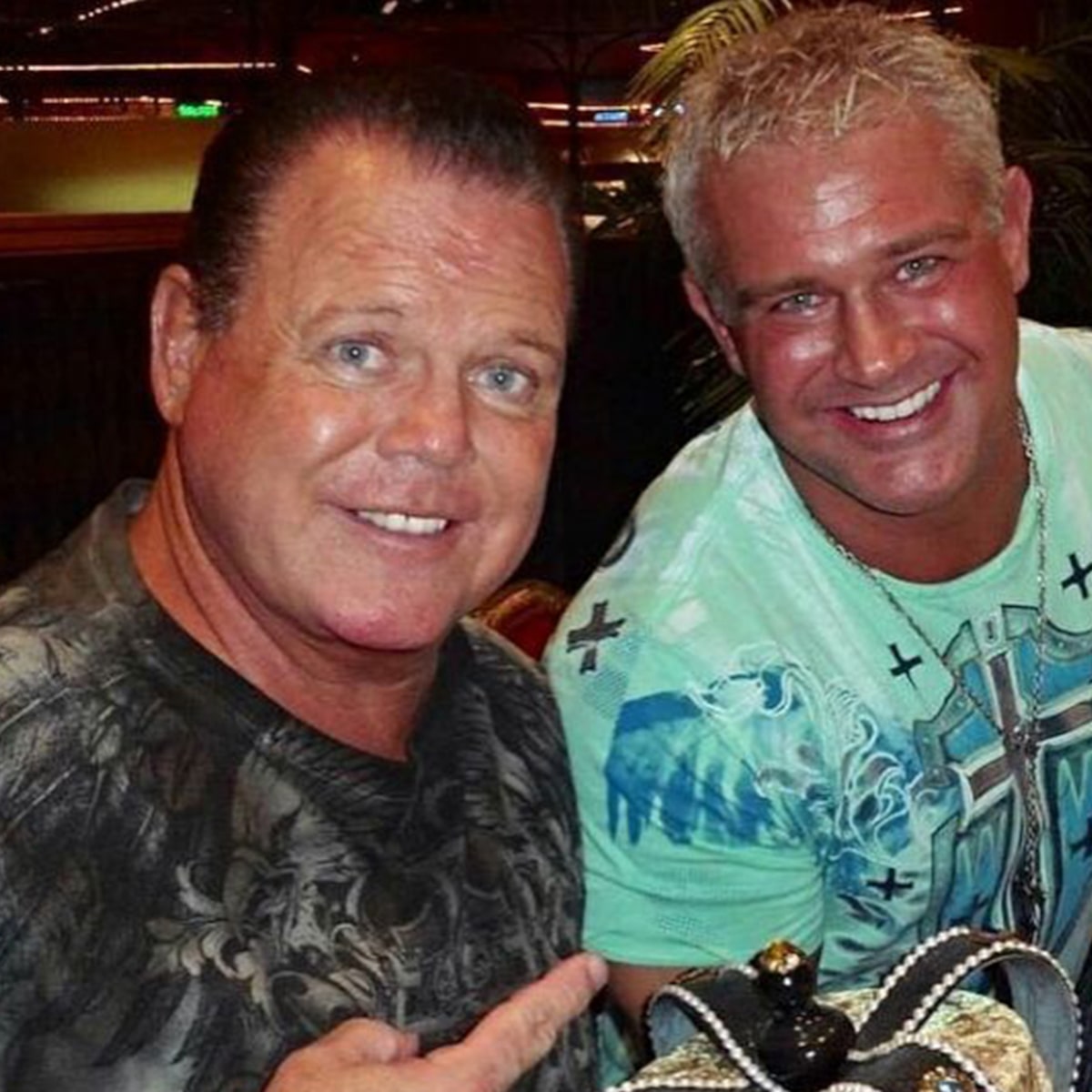 However, now TMZ Sports is reporting that Jerry Lawler is now “seeking justice” after believing that the officers and the sheriff of the police department that arrested his son that day are responsible for Brian’s death. Lawler is currently seeking a $3 million dollar lawsuit against them.

Jeffrey Rosenblum, Lawler’s attorney, would tell TMZ that Brian suffered from depression and had attempted suicide in 2013 and 2015. According to Rosenblum, the arresting officers at the Hardeman County Sheriff’s Department ignored Brian and chose not to protect him from causing harm to himself once he was put in the jail cell.

Rosenblum would go on to claim that Brian was also attacked by another inmate during his stay at the department and suffered a head injury, a gash in his left eye and a possible concussion as a result of the confrontation. After he had been attacked, he was not received any medical help or attention by the officials there as well.

Brian was placed into solitary confinement with his shoes and shoe laces and the cell would contain two large bolts sticking out of a high point on one of the cell walls, Rosenblum says.  He would also say that before he ultimately hung himself in the cell using his laces and the bolts, Brian cried and screamed for help numerous times and wanted to go to the hospital but they were all ignored.

Lawler and the family are going forward with this lawsuit in the hopes to find the police department accountable for Brian’s suicide and plan to award any money that is given to them from the suit will go towards supporting Brian’s son.