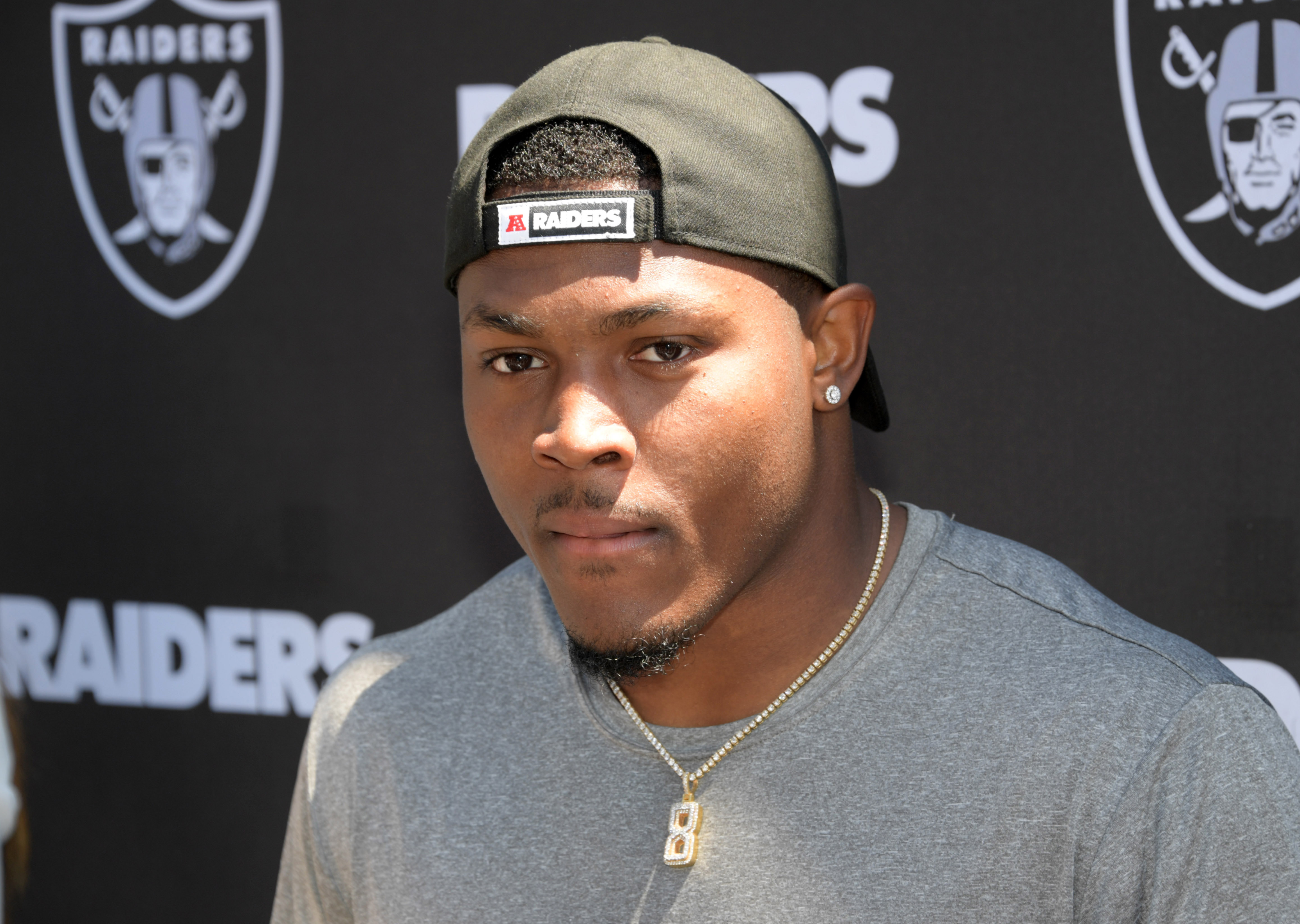 The Raiders and the team’s coaching staff have high hopes for running Josh Jacobs.

Jacobs was the first running back off the board in the draft, as he was taken with the 24th overall pick.

And while the expectation for a first-round pick is that the player will be able to start immediately, and take plenty of reps in their rookie season, the expectations for Jacobs are even higher, apparently. Check out what he had to say about what head coach Jon Gruden expects of him.

“Gruden is telling me, ‘We expect you to win rookie of the year,’” Jacobs said on NFL Network, as transcribed by Pro Football Talk. “I’ve got to put myself in position to get there.”

High hopes for the rook.