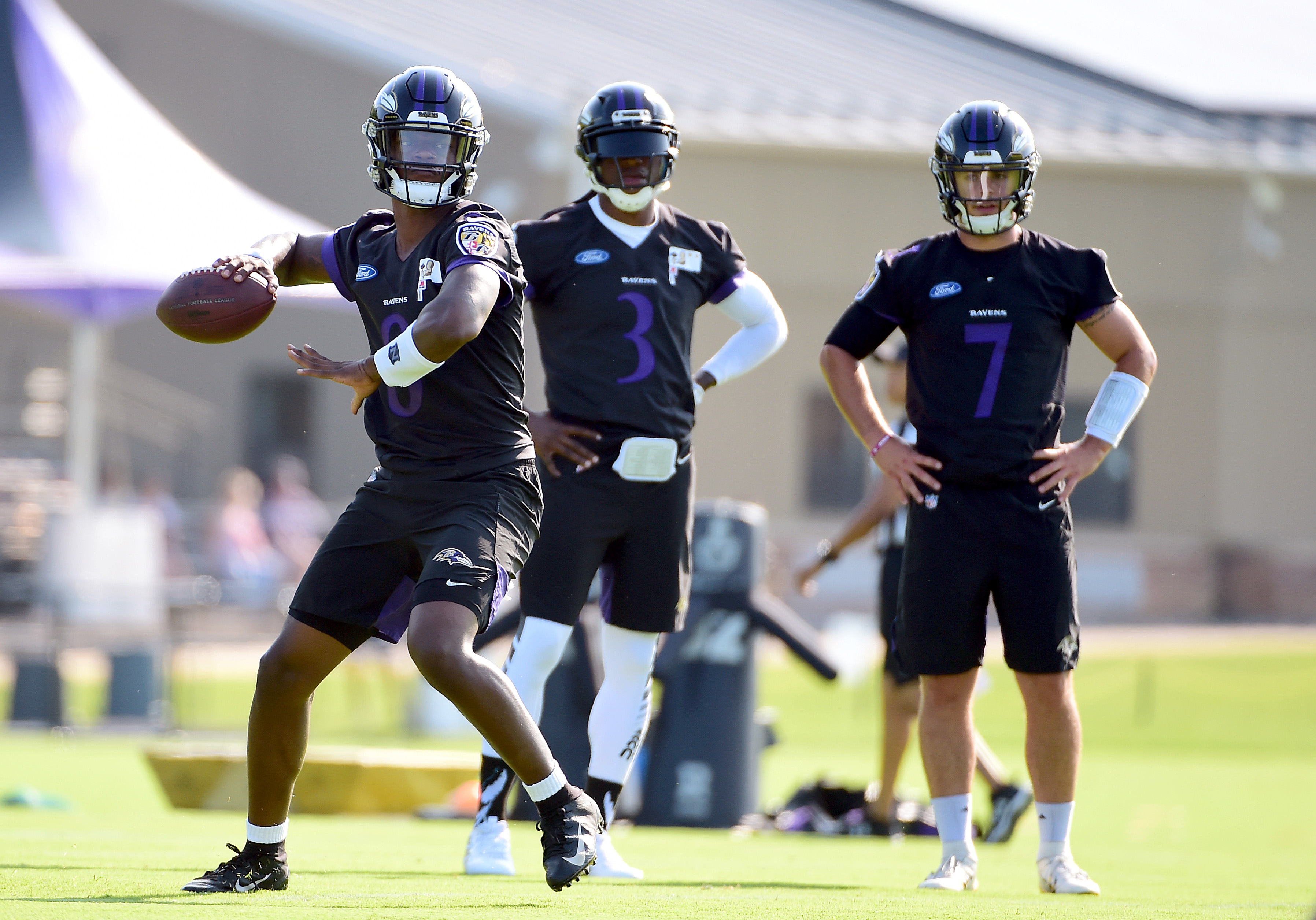 The Baltimore Ravens have high hopes for Lamar Jackson, and apparently the powers that be at “Madden ’20” took that hype and ran with it — really far.

Jackson has a 95 agility, 94 speed rating and 85 elusiveness, and he’s actually been made out to be more effective running the football than running backs — in the game, that is. The most recent glitches show clips of how he’s virtually untackleable, as you can see below. It’s actually comical to watch, especially with the campy music playing in the background.

Here are a few more of the biggest glitches in the game.