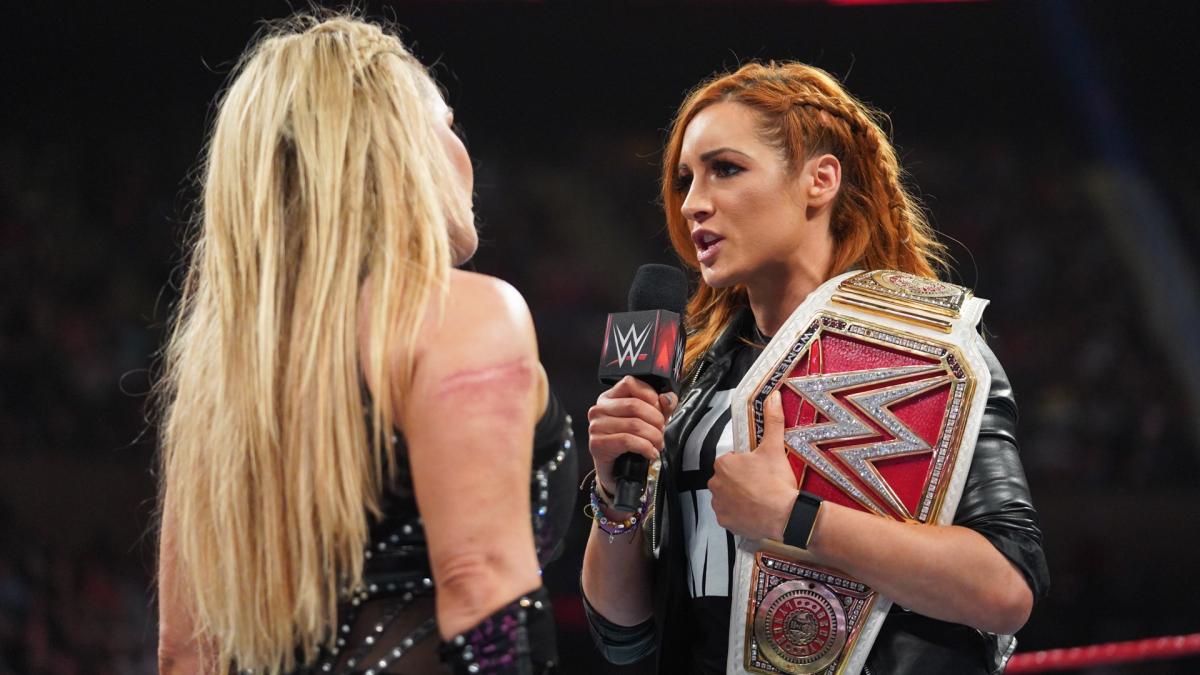 While the Wrestling News Observer has reported that WWE is unsure of doing another all-women’s PPV due to Ronda Rousey’s availability, Lynch believes otherwise. In an interview with TalkSPORT, Lynch stated that the women’s division doesn’t need Rousey to repeat the success of the first Evolution.

The WWE Rise Of 'The Man,' Becky Lynch

Lynch made several valid points, with Evolution being one of the best PPV’s of 2018, fans were certainly not talking about the main event of Rousey vs. Nikki Bella. Lynch’s Last Woman Standing match with bitter rival Charlotte Flair not only stole the show, but was critically acclaimed and widely regarded as a “match of the year “ candidate.

The Last Woman Standing match showcased some of what was both ladies’ best work to date. Lynch’s tenacity followed with Flair’s emotional growth added so much to the match, which illustrated their intense build up for the event.

Lynch also pointed out that WWE has a well-rounded Women’s Division minus Rousey. She feels as long as the company allows them to “let go” and tell their stories, there is no doubt that a second Evolution would be successful.

With stories such as the Alexa Bliss and Nikki Cross pairing and the Women’s Tag Team Championships are in the mix, there are an abundance of great matches that will absolutely create an intriguing card. The rise of Lacey Evans will certainly come into play should there be another Evolution as well.