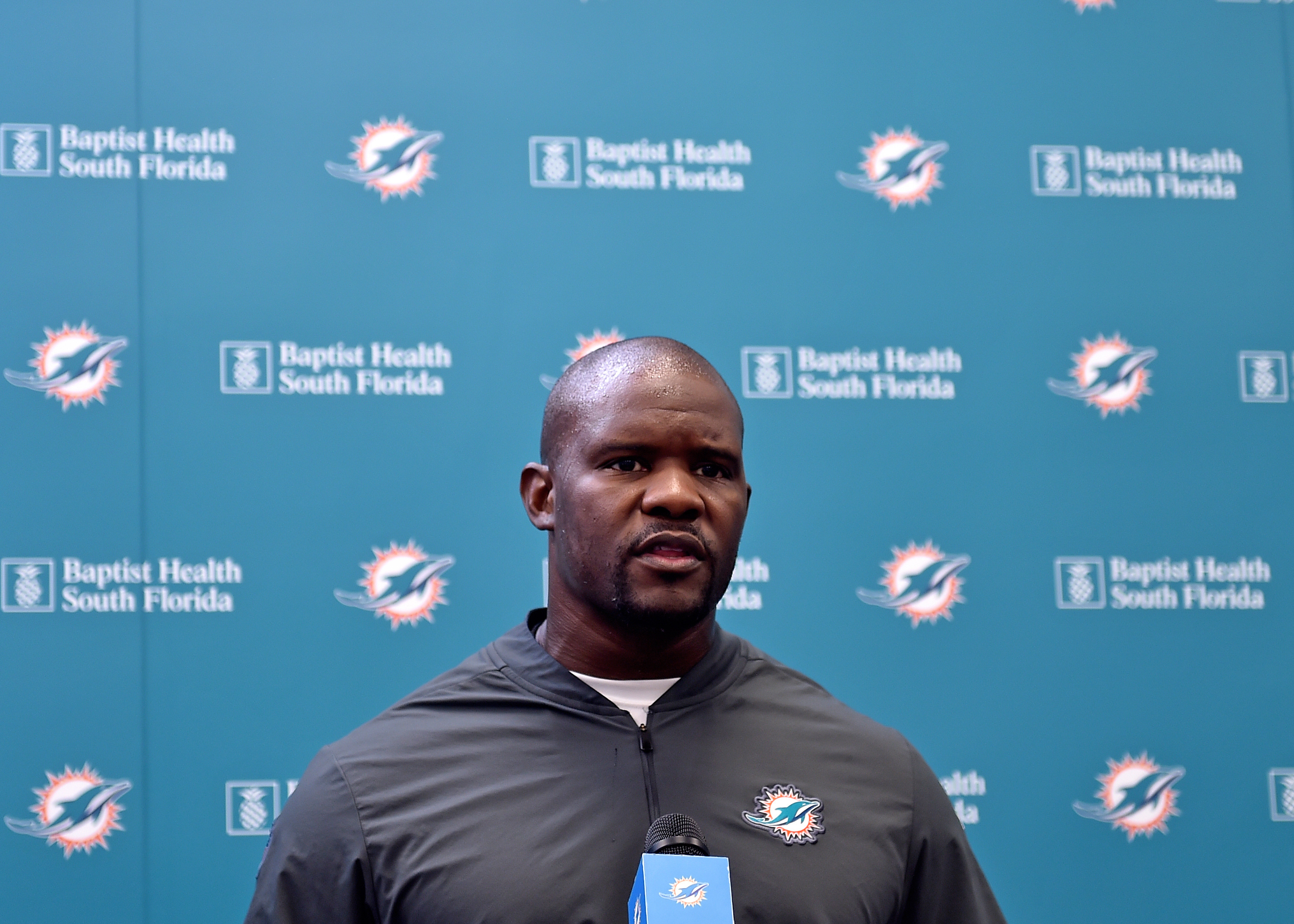 The competition to win the starting quarterback job in Miami Dolphins training camp has been one of the most compelling storylines to follow, as it involves a veteran and young signal-caller, with neither player having been with the team last season.

Grizzled veteran Ryan Fitzpatrick won games for the Bucs last season, but he also lost a few as well — mainly due to his insanely high number of turnovers, which has always been the knock on him. On the other side of the ball, former top-10 draft pick Josh Rosen, who the team traded for, may have the upside the team is looking for in attempting to find its quarterback of the future.

And while Rosen may be the quarterback of the future, taking over at some point this season, it appears that Fitzy is the favorite to start under center in Week 1, according to head coach Brian Flores.

Makes sense, and is what nearly everyone believed would be the case, unless Fitzpatrick really stunk it up at camp, which is difficult to do.