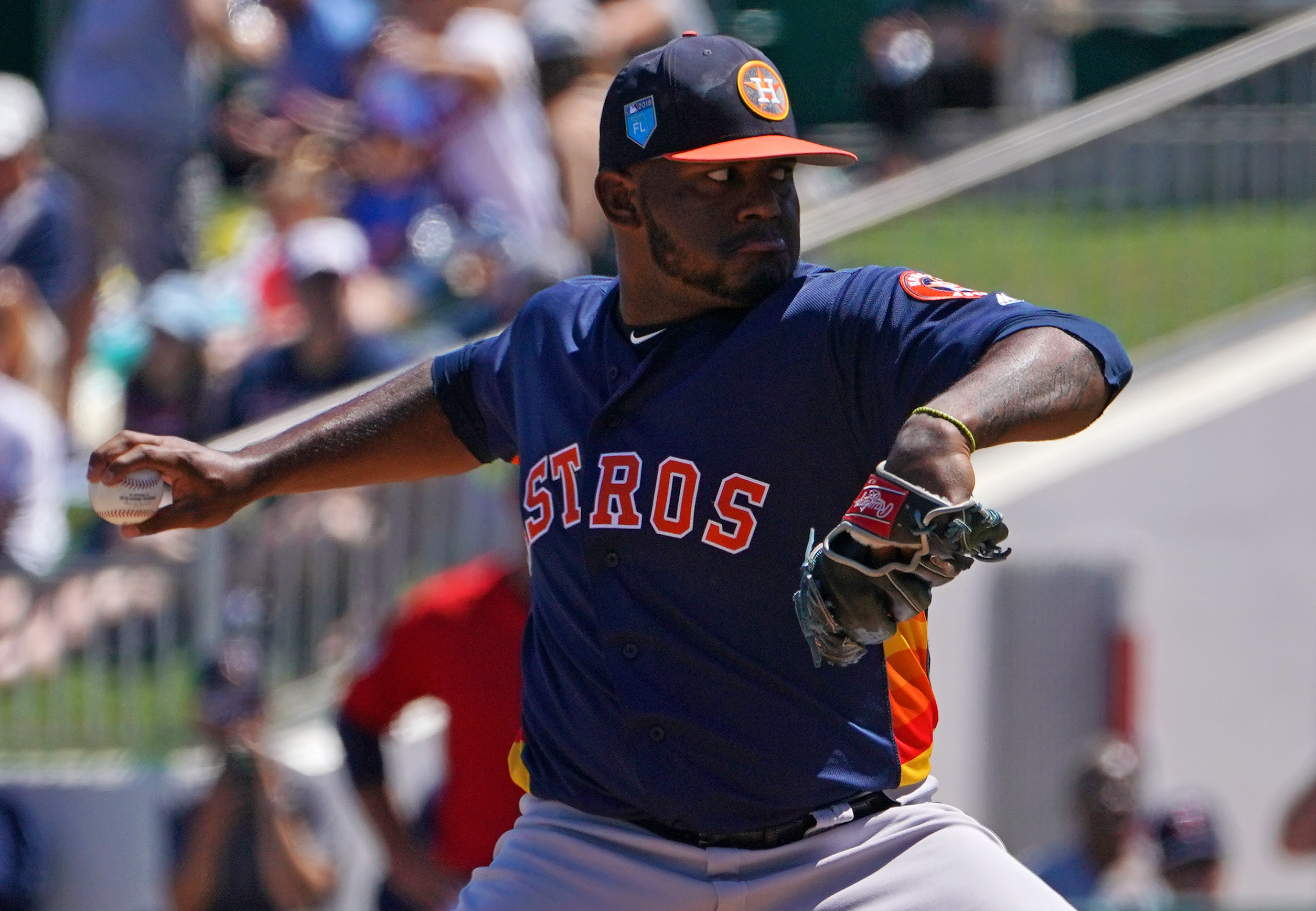 The Houston Astros are apparently interested in acquiring Zack Wheeler of Smyrna, GA from the New York Mets according to E. Jay Zarrett of the Sporting News. Even though the Astros do not have a lot of starting pitching depth behind their big three (Justin Verlander, Gerrit Cole and Wade Miley),  tinkering with their lineup too much might not necessarily be the right thing to do.

The Astros are comfortably leading the American League West at the moment by eight full games over the second place Oakland Athletics. With three of the very best starting pitchers in the American League and an excellent offense, they are simply in no danger of missing a playoff spot. Once you get into the postseason, you rarely use a fourth starting pitcher anyways.

Even if the Astros do not pick up a fourth starter, that is okay too. Over the past month the Astros showcased their Cuban rookie Rogelio Armenteros. In 14 innings, Armenteros has been terrific. He has an earned run average of only 1.93 and has given up only three earned runs in four appearances. In Armenteros’s first Major League Baseball career start, he only gave up one earned run in five innings and struck out six in a 5-3 Astros win over the Texas Rangers on July 21.

Sometimes giving one younger starting pitcher with lack of Major League Baseball experience a chance to excel on a team loaded with veterans and expectations can pay dividends. It did for the Toronto Blue Jays in their glory years with Juan Guzman. At 25 years of age, Armenteros has an opportunity to learn from the very best pitchers baseball has to offer and succeed. It may just help the Astros in the long run.

In their last starts, Cole and Miley were electric in a weekend series win for the Astros over the National League Central Division Leading St. Louis Cardinals. On Saturday, Cole only gave up one earned run in seven innings in an 8-2 win, and on Sunday, Miley did not give up an earned run in five innings in a 6-2 Houston victory.