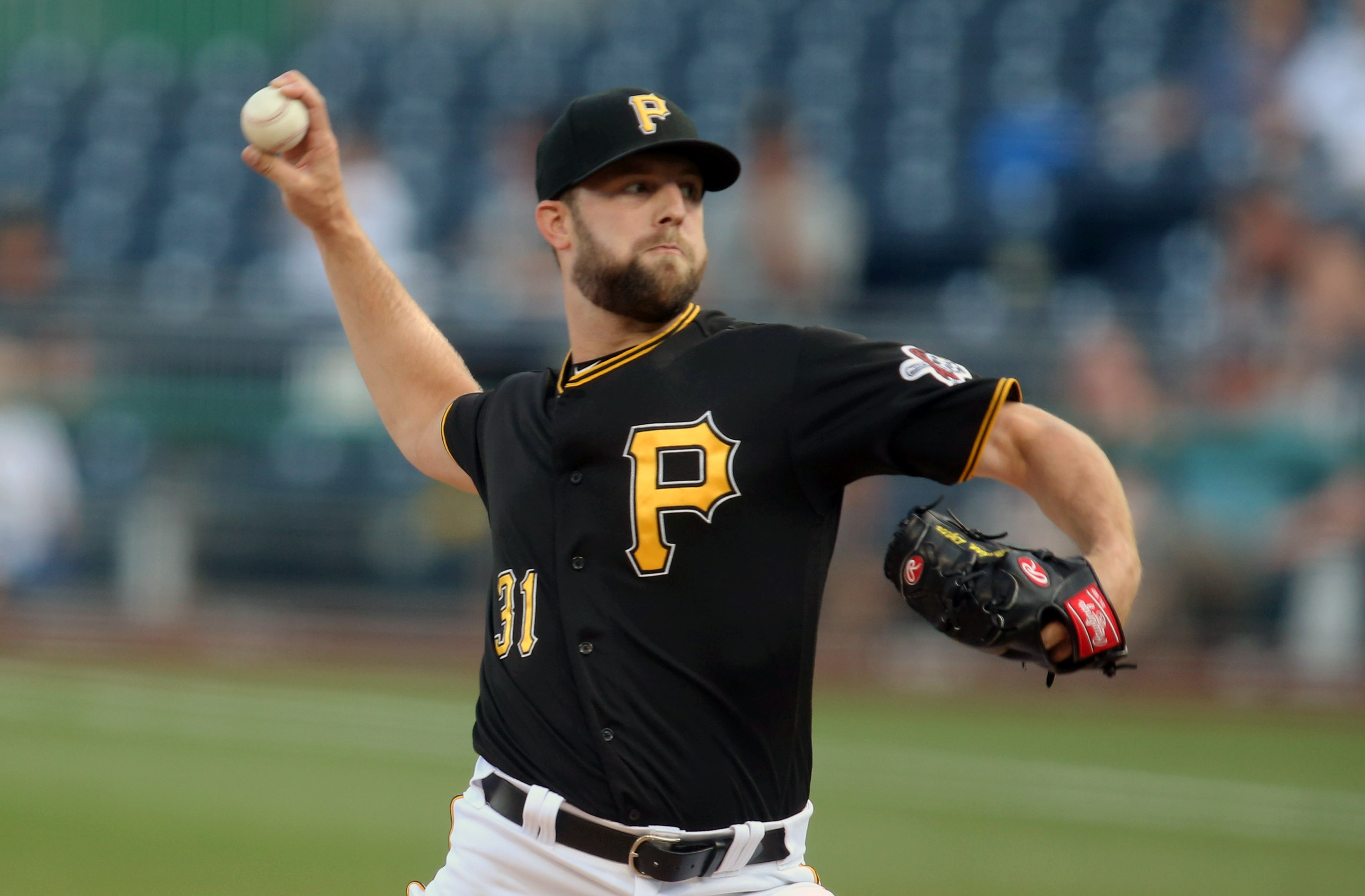 The Milwaukee Brewers have acquired starting pitcher Jordan Lyles of Hattsville, SC with the hopes that the right hander can turn around his season and help solidify their starting rotation. To date, Lyles has struggled with the Pittsburgh Pirates in 2019 as he has a record of five wins and seven losses and an earned run average of 5.36.

Lyles was traded on Monday from the Pirates to the Brewers for minor league pitcher Cody Ponce of Pomona, CA. Ponce had been playing for the Biloxi Shuckers of the Southern League as a reliever and had a record of one win and three losses in 27 games with an impressive earned run average of 3.29 while playing in double A.

Lyles is returning to the Brewers. He was a reliever for them in 11 games during the 2018 Major League Baseball regular season. In addition to the Brewers and Pirates, Lyles has played for the Houston Astros, Colorado Rockies and San Diego Padres. Despite being in the Major Leagues for nine seasons, Lyles has a career record of only 36 wins and 59 losses and an earned run average of 5.29.

There is no doubt that Lyles will be a starting pitcher and not a reliever for the Brewers for the foreseeable future. That is because Brandon Woodruff, Jhoulys Chacin, Jimmy Nelson and Gio Gonzalez are out with injuries. Woodruff is expected to be out until September with an oblique ailment and Chacin is slated to be out until mid-August with a strained right latissimus muscle.

Lyles will now join a rotation that includes Chase Anderson, Zach Davies and reliever Adrian Houser. It should be noted that Houser is much more effective this season as a reliever (4-0) than a starter (0-4).

The Brewers are in the mix in the National League Central. They are only one game back of the National League Central Division leading Chicago Cubs and St. Louis Cardinals. The fact that the Brewers won two of three games against the Cubs this past weekend should give them confidence. On Saturday in Milwaukee, Christian Yelich and Keston Hiura each homered for the Brewers in the 10th inning in a 5-3 win over the Cubs.