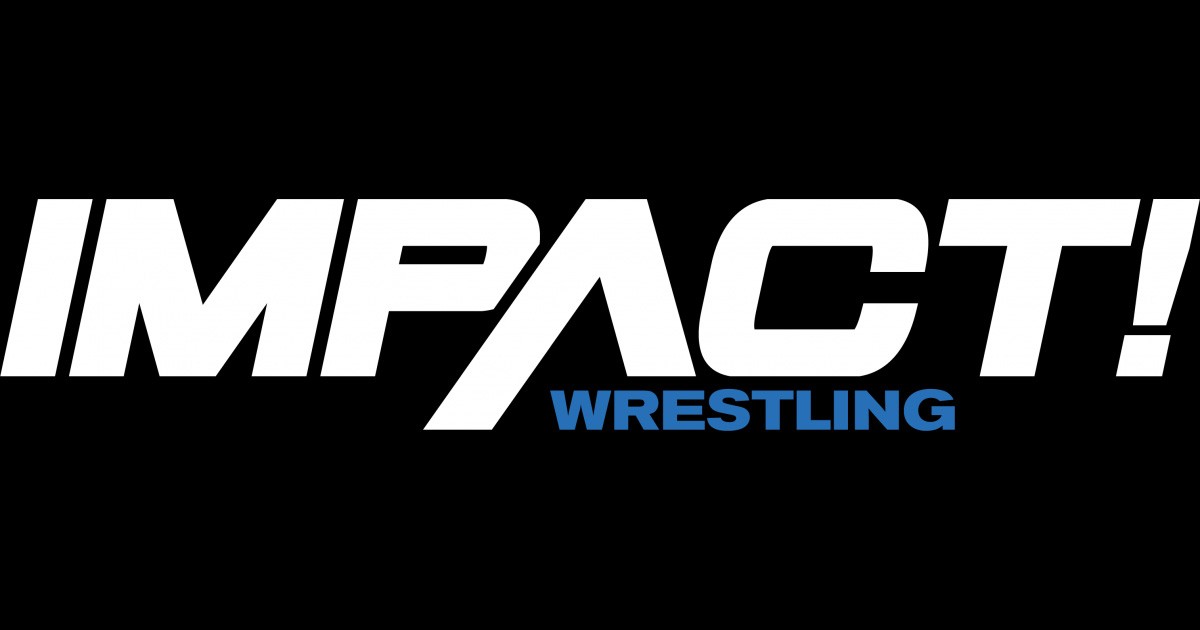 Just yesterday, it was announced on Twitter that former WWE and Ring Of Honor star Tenille Dashwood has signed with Impact Wrestling.

Tenille was became a free agent in April and had worked in previous promotions such as Black Label Pro, Cactus League Wrestling and Destiny Wrestling ever since returning to the ring after suffering a shoulder injury back in September.

According to a report by Wrestling Inc, Tenille will officially make her Impact debut in Mexico City, Mexico on August 15th and 16th.

Tenille Dashwood was previously known as Emma back during her time with WWE. She would have a dancing gimmick in NXT and be one of the main features in the Women’s division on the show. She would also challenge the first ever NXT Women’s Champion Paige at the first ever NXT special NXT: Arrival.

Once she was called up to the main roster, she would be paired with Santino Marella and have a comedic feud with Fandango and Summer Rae. However, as time progressed with her on the main roster she would end up not getting much time on TV.

She was brought back down to NXT where she would find her new persona and be paired up with Dana Brooke. Her and Dana would have feuds with numerous NXT stars including Asuka.

For months, WWE would show video packages on Raw hyping up the new Emmalina character. The character would be short lived as WWE would release Emma before her character could really get any momentum going.

She would wrestle under the name Tenille Dashwood in the independent scene and make her Ring Of Honor debut in February of 2018. She would leave the company just this past March and be a free agent until this week as she is now signed with Impact Wrestling.